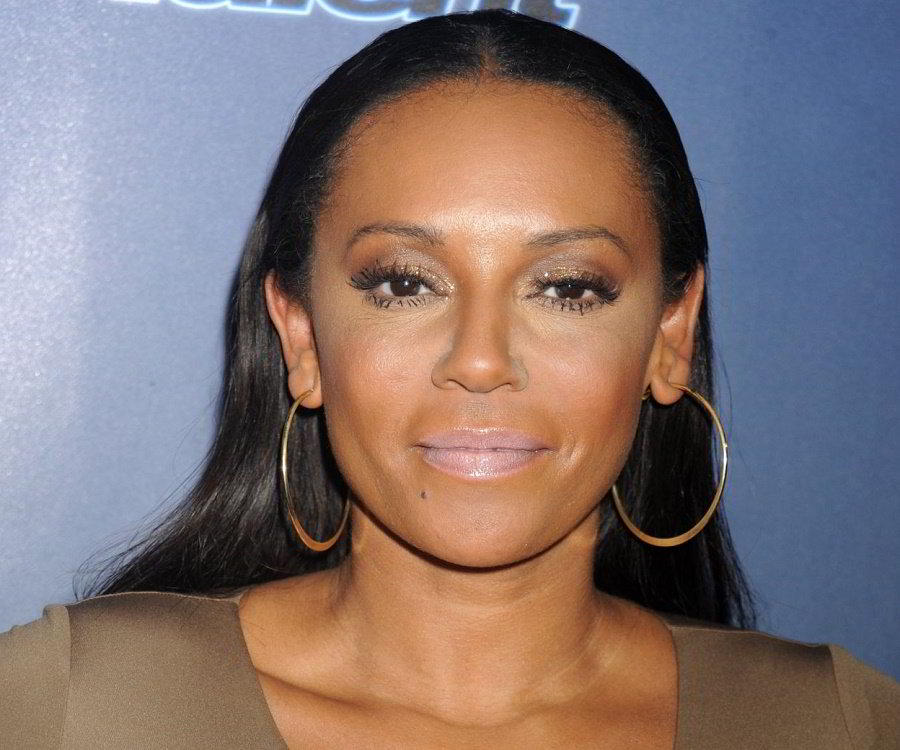 The Spice Girls cried with relief after announcing their reunion tour, according to Mel B.

The TV judge confirmed she was going on a Spice Girls tour with bandmates Geri Horner, Mel C and Emma Bunton with a special video announcement on Monday (05Nov18), and Mel admitted it was such a relief having their plans finally out in the open after months of speculation that they all shed a few tears when they met around Geri’s house afterwards.

“We all went round to Geri’s for a cup of tea and it was like, finally we can talk about it. It’s really exciting,” she said on U.K. show Loose Women on Tuesday. “When we’re together we don’t like anybody else around us. Whether it’s husbands, kids… we move them all into the other room, so it’s just us four together. So we do a little cuddle and a little ring a ring o roses. We kind of cried a little bit too – a sign of relief, finally, we’re going to be doing it.”

Their bandmate Victoria Beckham will not be joining them on their U.K. tour, which comprises of six dates from 1 June (19), but Mel insists their bond as a group is just as strong as ever.

“Us five, we went through something so special together we are going to be bonded forever, forever and ever and ever,” she continued. “Even though Victoria’s not joining us on the tour, she still sends her well wishes and she will be coming along – hopefully, fingers crossed. But yeah, we’re all still there supporting each other still, 25 years later.”

After the four-piece made their announcement, Victoria wished her bandmates “so much love and fun as they go back on tour” via Instagram.

Emma will be joined by her three bandmates on her Heart London Breakfast show on Wednesday morning, their first joint interview since reuniting.