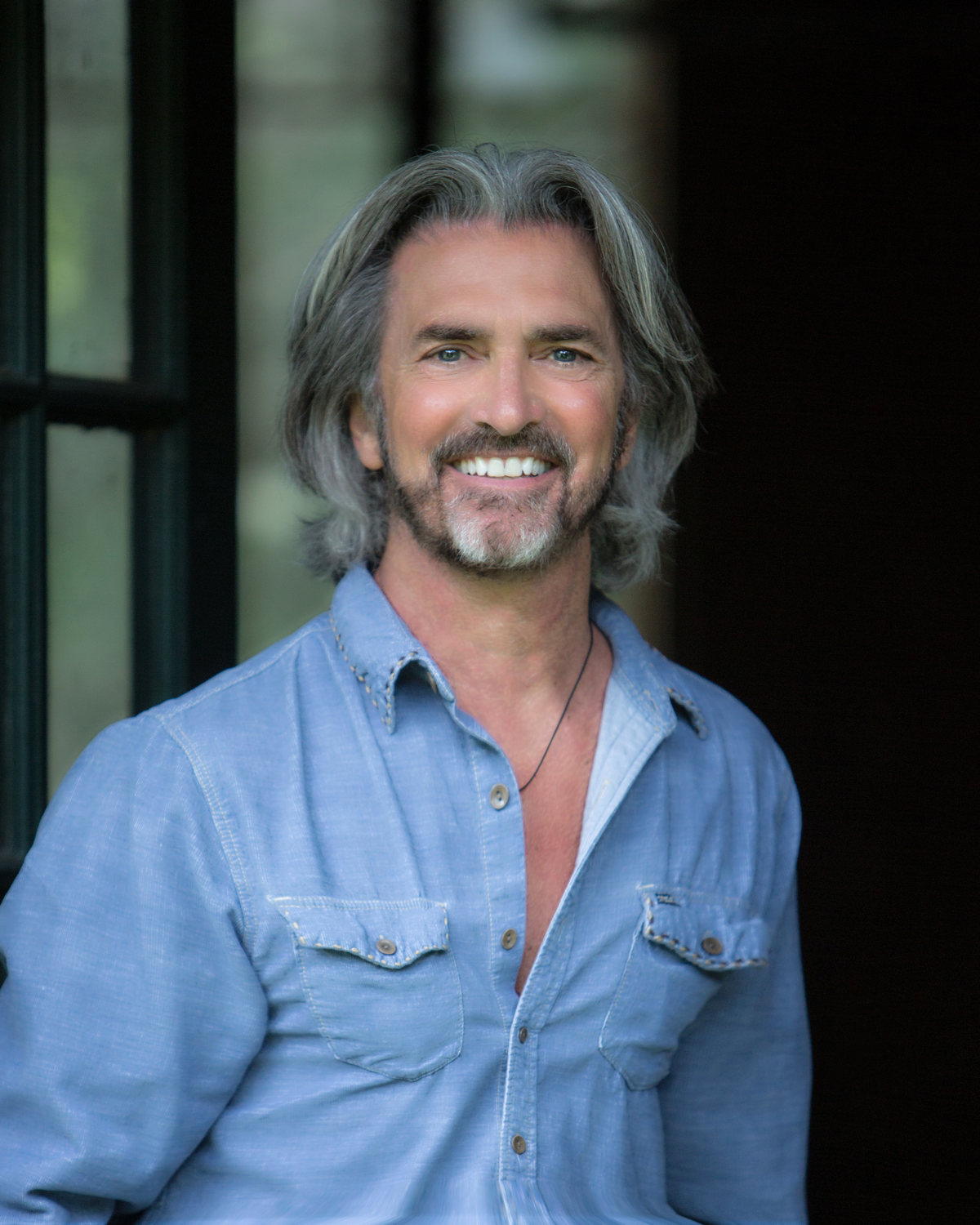 We are proud to welcome our newest signing, John Fusco, to the MD25 Entertainment family.

John Fusco is a name more associated with hit blockbuster films like Young Guns, Crossroads, Hidalgo, Spirit, The Highwaymen. John’s screenwriting work conveys his own uniquely original style which celebrates the pioneering spirit that is so evident in his songwriting. We eagerly await his new screenwriting projects to be announced.

As a seasoned musician and songwriter his musical debut was remarkably recent. The 2019 debut album by the then newly formed X-Road Riders was lauded globally by critics in the blues genre. His follow-up album, John the Revelator, superseded the critical praise of his debut and his work has continued to show a continuing adaptability few contemporary songwriters possess. John is now working on his next album with a who’s who of legendary musicians, to be released later this year as well as starting his own label, Rocket 88, with MD25.

Christian Velasco Mills, Director of MD25 Entertainment, comments, “This is an exciting signing to our MD25 family. We are honored that John is working with us and that there are many exciting projects in motion”

John Fusco remarked, ‘having reached a new chapter in my career in which screenwriting and songwriting are intersecting and taking on new forms, I could not be more excited to be partnering with a global music publishing collective like MD25.’

A few of John Fusco’s recent awards include: