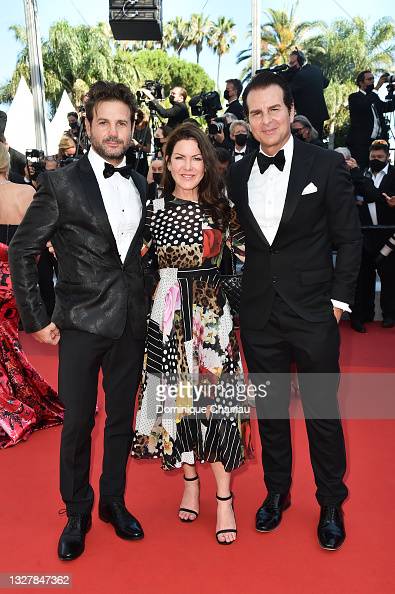 Cannes Film Festival attracts film makers from around the globe and celebrates excellence in cinema and new media content.   De Paul stated, “I have always been honored to be invited to the festival. celebrating with so many creative storytellers.   We all have amazing compelling narratives and I get to discover those gems at Cannes each year. This year was even more special to enjoy with my fellow US filmmakers, award winning actress Kira Reed Lorsch and co producer of THE GENIUS OF GIANNI VERSACE Christian Filippella. Moreover I was so pleased to host with Susan Beischel the 2021 Forbes I success award’s ceremony at Villa Cannes recognizing so many groundbreaking innovators of our time.”   Each night watching the films at the festival I got to share great memories including those with super model and philanthropist Bella Hadid who stated.  “Vincent, I would re-design your tuxedo by cutting off the sleeves.  It is so hot.” Only at Cannes do you have those great moments like this.  De Paul stated  “We laughed and enjoyed Moretti’s Tre Pianni (Three Floors)” which was magnificent. I am now rethinking my suiting style for next year.”

Vincent De Paul is equally excited for the release of “GODS NOT DEAD WE THE PEOPLE” lensed by Vance Null. and his thriller “THE WELDER” directed by David Liz.