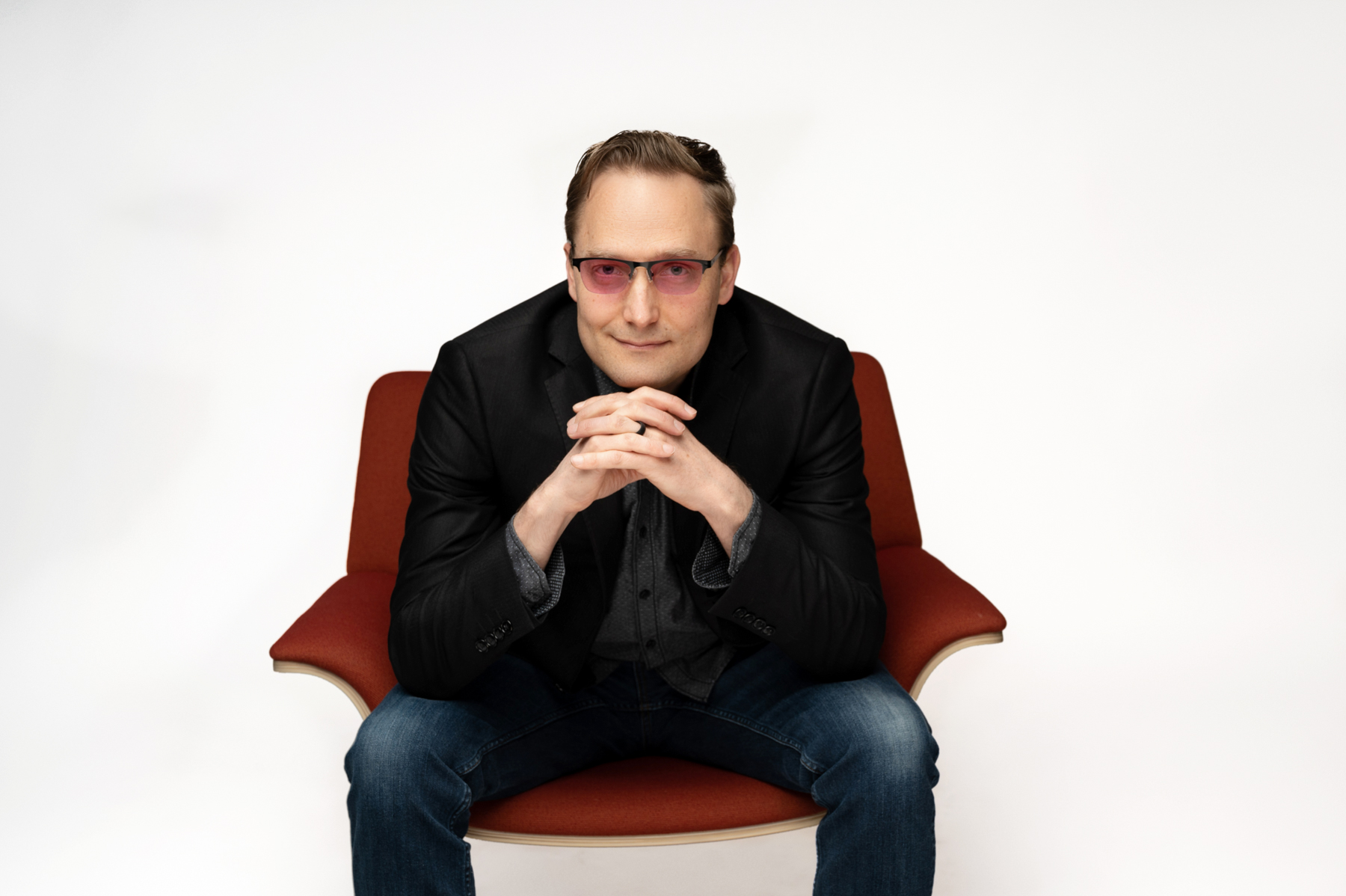 Matt Soren’s band The One Tonic begins the EP release Won’t Stop with its title song and it comes across as a statement of purpose. I think there are few experiences life can throw Soren’s way that would leave him cowed and acquiescent, though some may interpret the title track as Soren talking himself up. The language and vocal phrasing, however, give lie to such an interpretation. Soren doesn’t indulge in chest beating and, despite the swirling electronic components throughout the arrangement, nothing overshadows the heartfelt quality of his singing. He doesn’t have a superb technical voice, but he doesn’t need it – instead, his voice relies on its humanness and ability for connecting with listeners.

“Happy to Feel” has a much different attitude and subject than the first song and the track reflects this in its instrumentation. The softer edges of the performance place the cut in direct contrast with the opener without ever deviating from the aural template “Won’t Stop” establishes for listeners. The internal consistency defining Won’t Stop reflects the refined polish present at every turn in Soren’s songwriting. His clear gratitude for something seemingly so simple, the ability to feel emotion no matter how dire or joyful, hails from his dark days laboring under the yoke of substance abuse and rings out with absolute sincerity.

The EP’s third song “All in With You” is a beautiful and deeply felt love song obviously intended for his wife and the wealth of appreciation for her presence he depicts in its lyric He buttresses the emotions in its lyric with emotional riches underlining his depth of feeling and the musical accompaniment complements that emotion quite well. It is different in subject and feeling from the EP’s other four songs and perhaps might rank as the weakest effort on the release for some, but the weakest song on this release is still much better than what many of Soren’s peers and contemporaries in electronic rock can produce.

“Not Your Tool” returns listeners to the emotional terrain of the EP’s opening track in Soren’s hard-nosed refusal to succumb to his own worst instincts. Soren plays all of the instruments on this cut and does an exceptional job; the drumming, in particular, strikes a tone-setting note that grabs listener’s attention. Soren’s vocal never rises to the level of screaming or shouting, but he spits out the lyrics with withering focus.

The closer “Letting Go” is an ideal way to end the release. This is a dramatic and well orchestrated track that undergoes a number of transformations during the course of the track and inspires one of Soren’s most deeply felt vocals on the release. It brings the EP to an intense conclusion. Won’t Stop is an affecting release from The One Tonic and Soren obviously pours everything of himself into these five songs. He has no fear; he lays everything on the line and the listening experience will captivate those who encounter this fine collection in miniature. Let’s hope we hear more from him soon.