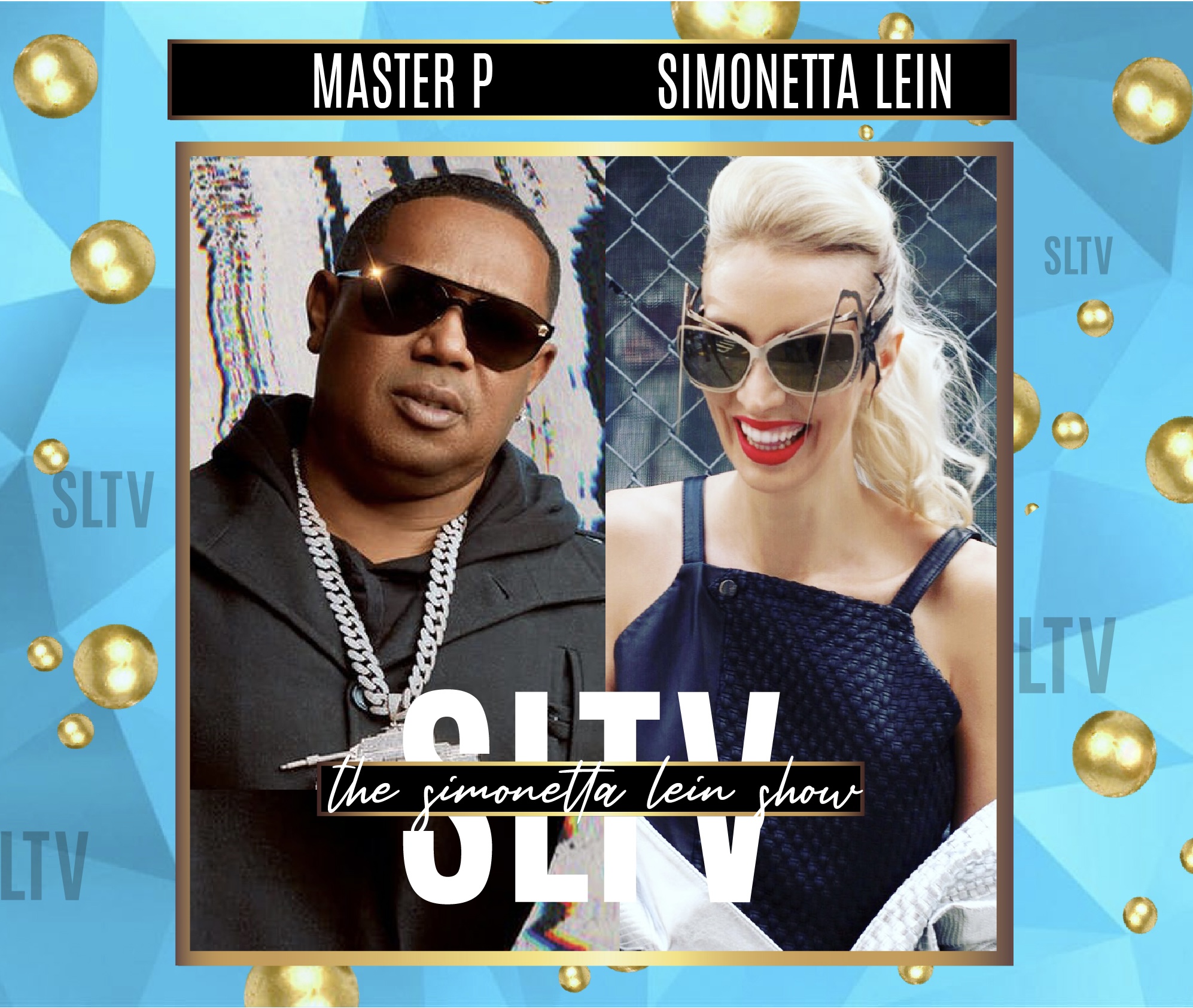 Master P Guests On The Simonetta Lein Show On SLTV

As The Simonetta Lein Show continues its 4th season into the New Year of 2022, the show welcomes American rapper, actor, producer, founder of No Limit record label, co-founder of Rap Snacks, as well as former NBA player, Percy Miller, better known as Master P. He has released countless studio albums since the mid-’90s, starred in multiple movies and television series, and continued to build his personal enterprises over the decades. He has dabbled in retail, real estate, restaurants, and more, with his children as singers, actors, basketball players, and tech starters continuing his legacy. Please welcome the multi-talented, business tycoon that is, Master P. Percy joined the show to discuss the mindset it takes to create a life of success and wealth, the importance of the role fathers play in their children’s lives. and how to create a successful brand around your passions. Don’t miss out!