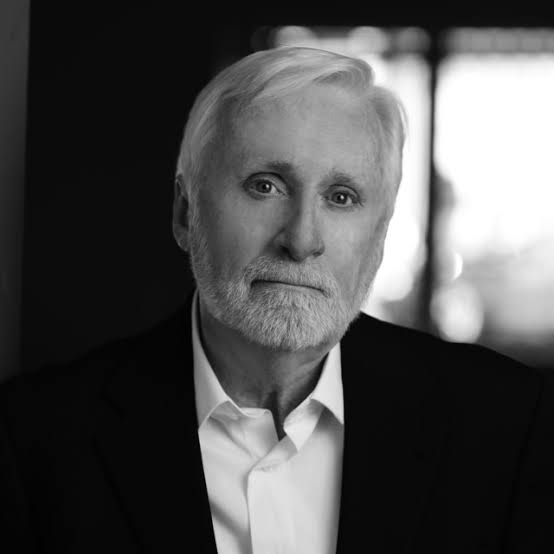 The new collection from Maryland-based songwriter David Arn entitled Watershed continues and builds on the same mix of folk and electric Americana that we’ve heard from Arn’s preceding efforts. His arrangements for the songs are much more nuanced than you might appreciate on an initial listen and it is well worth your time to revisit the album more than once before arriving at a final judgment. It is full of surprises despite seeming plaintive and simple on first pass.

“Blood and Bone” is an excellent song for introducing Arn to newcomers. Keen listeners will hear several nods scattered throughout the lyric and later songs as well touching on religious imagery. Rest assured, however, that this isn’t that sort of album. Arn draws from a deep reservoir of imagery and conversational poetry for his songs and anything you hear in his words has a definite function; it isn’t there to simply sound pretty. The delicate full-band touch that the song receives is another high point of this performance.

“Watershed” doesn’t have pedal steel guitar, but it’s steeped in country music and Arn’s grizzled voice is a perfect vehicle for conveying the lyrics. His compact lines breathe and sound much more expansive thanks to Arn’s surprisingly elastic voice; attentive listeners will note how much he shifts gears over the course of the album while also remaining recognizable. Opting for a full band performance here instead of taking the song in an exclusively acoustic direction is a shrewd course to take.

“The Only Truth I Know” showcases his considerable observational powers as a writer as well as his ability to tie everything up into a neat little bow. Arn’s almost crystalline guitar playing, full of its own hushed reverence that we hear in the vocal as well, contrast nicely with his singing and exudes warmth. It is easy for us to lose sight of Arn’s instrumental talents in light of his exceptional poetic skills, but pay attention for even a song or two to his playing and you’ll hear what I do.

“Thought by Now” and “We Seemed a Good Idea” are essentially cut from the same cloth. Arn has a predilection for seizing upon familiar turns of phrase and building surprising songs around them that listeners will “recognize”… until they don’t. He has an unique style for exploring relationships in song, akin to a short story writer more so than a songwriter, but it works exceptionally well in these songs.

“Remember the Ring” closes the release with one of its most melodically memorable songs. The guitar playing offers everything you’d want for a final curtain, particularly on an album such as this, and doesn’t feel forced at all. Everything about Watershed feels natural and it also strikes me the way a slim but outstanding poetry collection might, with the added bonus that David Arn has set his writing to music. It’s a collection well worth seeking out today and, like me, you’ll find it’s set to be a personal staple for some time.