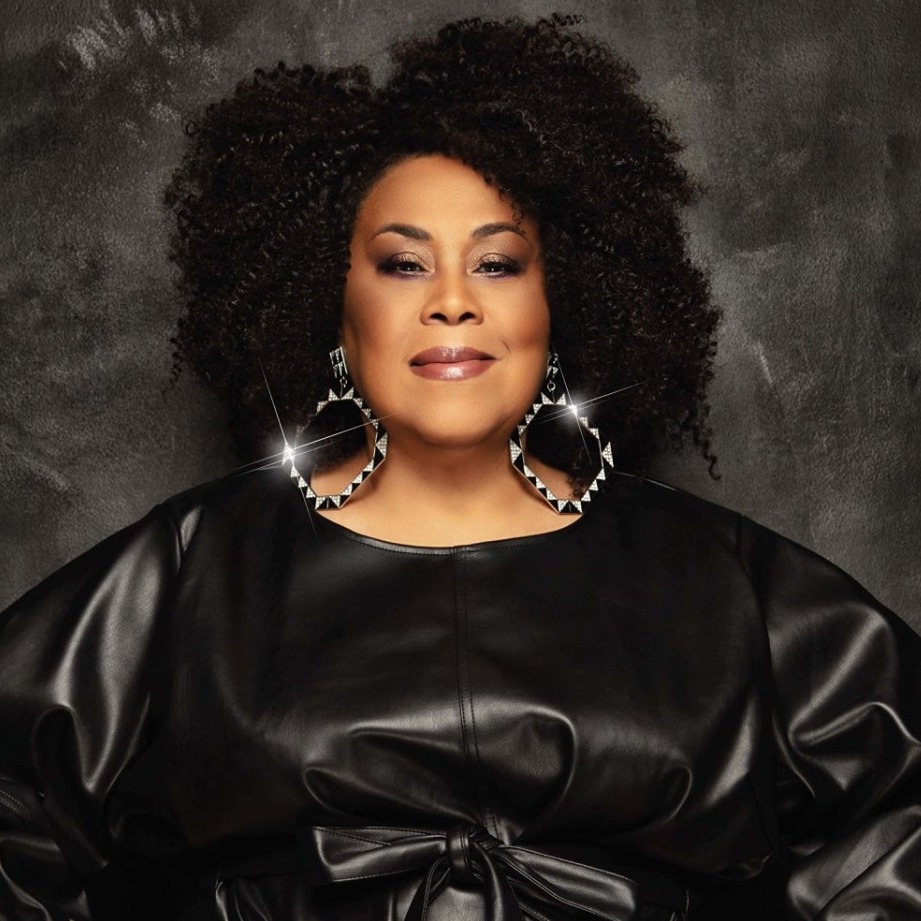 They don’t make ’em like they made Martha Wash. A celebrated icon in both the tighter music industry circles, fans of the 80s/90s dance-pop, and within the queer community, RuPaul himself citing that Wash “Merged a gospel voice into pop and dance music seamlessly” and the queen has returned to grace us with her presence with her newest record Love & Conflict. With the showstopping intro “Like Fire”, Wash takes a rote musical symbolic imagery of love being a flame and imbues with some truly memorable and impressive lyricism surrounding it (‘Look up to the sky, Silently truth replies, right? All that lust in the world,

Will drain us leave us dry’). Always a modernist more than keeping up with the times internally and externally, this is some of her most mature work which feels like a jarring departure for those looking for a return to the pop hits like “Everybody Dance Now!”, but Wash instead crafts a touching tribute to herself, a figure who arguably got the wrong end of the stick in the music industry (One could argue record companies treatment of Wash’s body bordered on exploitative even if she took it in jest) and is justifiably taking back the reigns on her legacy. The track “Flowers Blossom” is very indicative of this sentiment with lines like “sometimes you feel like you’re the only one who knows, sometimes you feel you’re the only one who never grows”. With an impressive backing male chorus evoking The Temptations “a musical staple she grew up with” you feel the weight of every word.

There’s plenty of different sounds on this record, aside from your slower tempo ballads and your bombastic gospel celebrations, you even have groovy hits like the tow tapping “Never Enough Money” which is Wash’s condemnation of a capitalistic ruling and it’d be hard to not read into it as an indictment of the industry. “Don’t Forget My Name” the subsequent track feels like a missing B-side from her heyday but it’s every bit as strong now, especially with empowering lyrics about her body (“This is the power that runs in my veins”) and there’s something so effortless about her performance. For someone imbued with as many talents as she had, you know she treats her voice like a weapon, precise, controlled, and honestly elite. She truly could have been up against vocalists like the late Whitney Houston if she received more exposure as herself and not hidden behind models and dancers with her voice overlayed.

You can see her influence paint even artists like Lizzo (seriously, the two need a collab because that would be otherworldly) in terms of both sheer vocal quality but as well as painting a positive image of herself. Wash doesn’t seem to have a cynical bone in her body. Even with the slights, she faced you get that she’s always been grateful for the opportunities she’s had and we as an audience need to recognize her incredible feats and her contribution to music history.