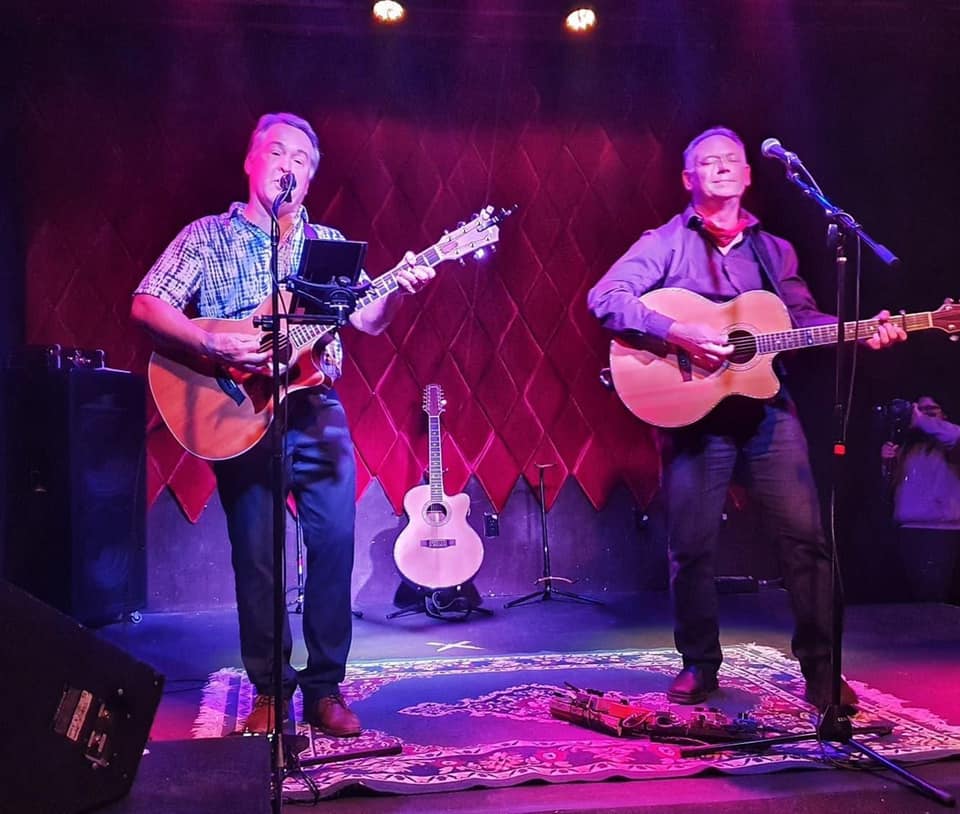 Country and folk-rock are unwieldy territories in music. They always have been, but in modern music especially, there’s a real unknown aspect to the sound. Iconic pop artists such as Taylor Swift and Carrie Underwood have seen their fair share of using the genre to their advantage, and folk artists such as Bon Iver and Robin Pecknold have been called on by a variety of big names to offer advice on producing music outside of the genre while still using their insider expertise.

It feels as though any day now, mainstream music will turn its attention towards fully embracing the art of Americana, country, and folk, and we are just barely on the cusp of this shift. That certainly hasn’t stopped most successful country artists from doing their thing, such as Mark Henry Ham, and his latest album Casper is a testament to how flexible and innovative the genre can be.

Casper covers a lot of ground in its twelve tracks: ballads, stadium anthems, throwback tracks, and more, there’s a little bit of everything going on within it, and with that, there’s something to be found for everyone. Casper’s two lead singles “Oh Simone” and “Long Way Home” function effectively as the LP’s poppiest efforts, with the former giving itself over to full-on country music and the latter evoking early-aughts pop-country revival with its crystal-clear melodies and production. To discuss other highlights, “Green Light” is the song to seek out if you want something to blow your socks off, as it unabashedly works as the album’s loudest and hardest addition.

“Whatever Happened to Katie” sees Ham and his band doing their best contemporary country outing with a tinge of Mellencamp. “Be By My Side” evolves from a soft ballad to something driven by a Five For Fighting-style urge to craft a hit that ultimately grows into core emotional release — Ham never runs into manufactured pop potholes, instead veering at every instance towards a more earned and genuine answer. Closing the album out on what might be Ham’s strongest lyrical effort, “I Wish I Could See Your Smile Once Again” feels like a tough send-off for Ham and Casper as a whole. Sonically, there are evocations of Simon & Garfunkel, but the track feels unique to Ham’s journey and the saga listeners have just witnessed in Casper.

There’s plenty for everyone to love in regards to Casper as an album; discussing the high points doesn’t relegate the non-mentioned tracks as skips, but when there are this many K.O. hits in a single album, it’s crucial to bring attention to them. Experiencing Casper through Mark Henry Ham’s songwriting and genuine love of the music he crafts was an eye-opening experience, and if this is an album that garners mainstream attention and success (and it should), it would make complete sense. Casper is an album that will never beg for you to love it, but if you are kind enough to give it a go, begging won’t even be necessary.