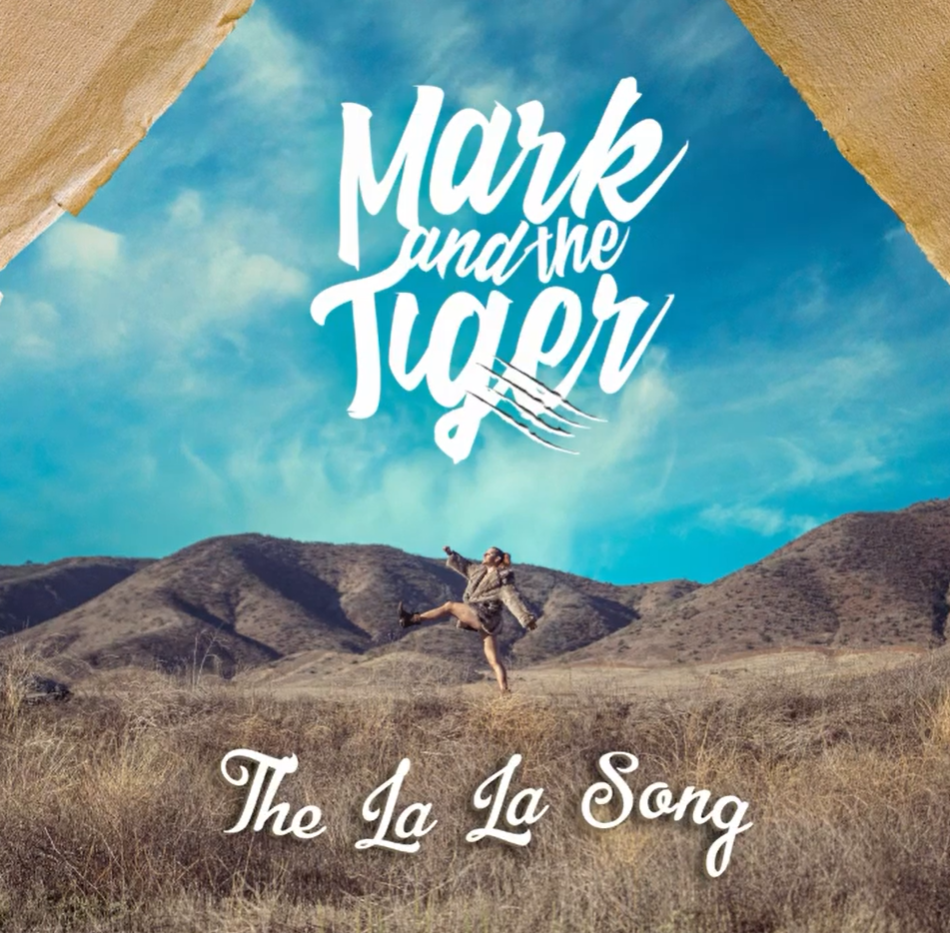 Mark and The Tiger – The La La Song

Mark and The Tiger inspires listeners to adventure with his newest track “The La La Song.” Influences of Pop and Folk music come together to create a joyous atmosphere that supports singer/songwriter Mark Haberland’s carefree lyrics and vocals. From the moment “The La La Song” begins you know you’re going to feel better by the end of it. The melody uplifts you while Haberland’s lyrics encourage listeners to embrace themselves and the path they’re on.

From the euphoric melodies to Haberland’s lyrics about empowerment “The La La Song” stays with you after one listen. One of the many reasons for that, is the folk influence that comes through in the chorus. Haberland is able to balance the transition from pop to Folk with his strong vocal performance. Stripped back melodies on the chorus make Haberland’s voice the main focus which reminds me of classic Folk. “The La La Song” is a feel-good song that makes you want to grab someone you love and hop on an impromptu road trip. This free spiritedness permeates every aspect of the song. “The La La Song” is unapologetically upbeat, you won’t find any trepidation or hesitance on this track, instead it celebrates being carefree. Its rare to find music that persuades you to let go of anything that’s been holding you back by the time you finish the song.

While the melodies and Haberland’s vibrant voice drench “The La La Song” in sunshine, the drums give it a heartbeat. They stand out in every part of the song, guiding  joyful mood of the song by speeding up in the chorus and slowing down for the bridge. This is where Mark and The Tiger pulls away from Folk and leans into its Pop and Rock influences. The drums are not lost or forgotten, they truly keep “The La La Song” vivacious. Haberland’s voice is highlighted by the drums, especially when he sings to the beat of the song in the second verse. The “La la’s” that you hear in the background of the track, make the “The La La Song” feel populated. Although Haberland is the only one singing, the cheerfulness that they imbue gives the impression that there’s a supporting choir.

Mark and The Tiger have given listeners an adventurous anthem to play whenever they’re in need of an emotional boost. “The La La Song” values freedom and wants you to too. It can be easy to get sucked into the machinery of daily life, Mark and The Tiger gently remind us that life is about living it and sometimes you have to take a risk. You don’t want to miss “The La La Song, check it out!