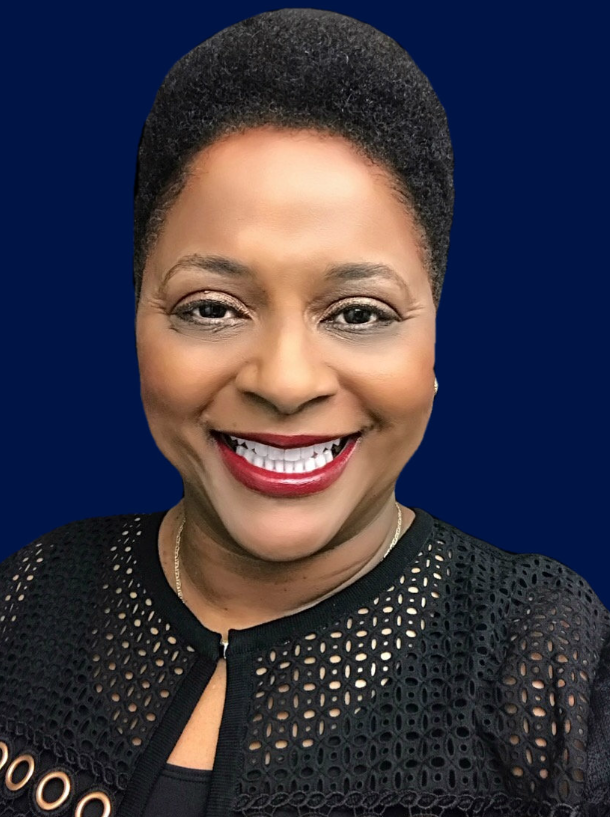 Whether flirting with indulgent harmonies in “Make Me Holy” or cutting to the chase with her lyrical output in “The Great I Am,” you don’t have to be a professional critic to pick up on the intimacy of the performances Mariea E. Watkins has to offer in her debut album The Gospel. Where a lot of singer/songwriters in this genre would be hesitant to bring in as many guest players as Watkins does, she seems all the more adept at playing through this material because of the talent she invites into the studio with her.

Chadwick Watkins (“Make Me Holy”), AngelTheStar (“Blessed Be the Name of the Lord”), and Mzansi Youth Choir (“Clap Your Hands”) are just a few of the highlights here, and in every one of the nine songs in The Gospel, it’s always clear that Watkins is the most powerful singer in the room, which is saying something about her caliber as a vocalist. To listeners old and new alike, this is an LP that invites us to hear gospel music at its most endearing and cathartic, which comes in strong contrast to how a lot of artists are presenting it in 2022.

The chemistry with these guests is really something, and it all begins with the attitude Watkins has as a performer. She never sounds like someone who is vying for the lion’s share of our affection in “Pray” or “Redeemed,” but instead an artist who is simply letting the material speak on its own terms rather than filtering it through her persona. There’s enough of her soul embedded in the chords here for us to pick up on what is her and what is her ambitiousness as an artist, and both influence how we put together the bigger narrative in The Gospel.

I scarcely use the term progressive when breaking down this kind of a release, but the conceptualism behind “Fly” and the title cut in this record is just too powerful a component to be ignored. The arrangements are quite elaborate, but never something that steals away the thunder from the actual performance frills, and although the vocals are always at the center of any given mix, I don’t think there’s an example of singularity anywhere to be found in this tracklist. Collectively, The Gospel feels like a group effort, but one that starts with the pipes of a very talented musician in Watkins.

I did not know anything about the music Mariea E. Watkins was making before stumbling across her professional debut LP this spring, but because of the likability of this disc, I have a feeling that we’re going to be hearing and seeing a lot more of her soon. This isn’t an album that was made specifically for devout gospel audiences alone, but instead a release that garners the focus and attention of anyone who happens to be within earshot of its compelling and heavenly harmonies, the best of which, I should add, are much stronger than anything I’ve found in the mainstream lately.