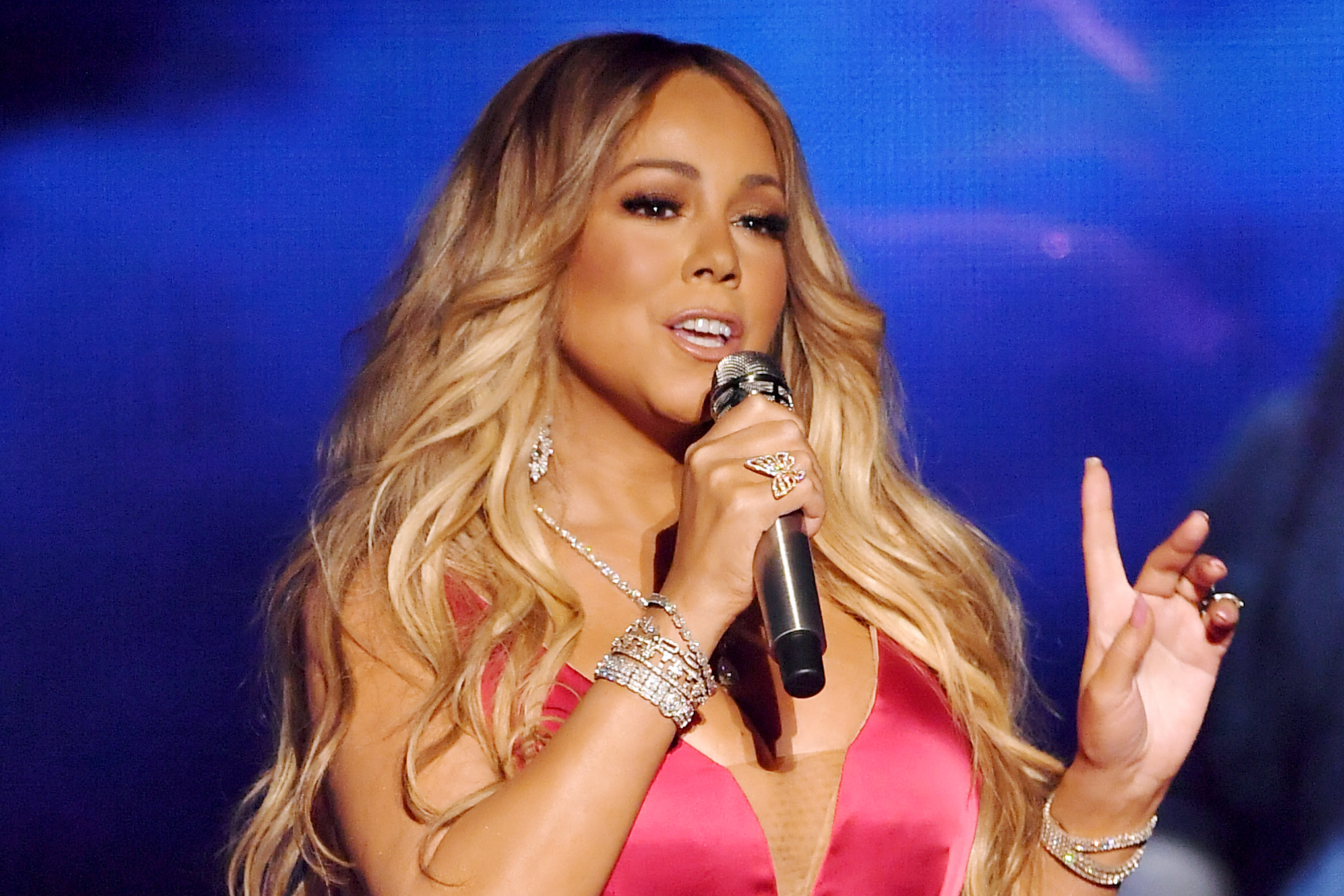 Mariah Carey is to be honored with the Icon Award at the 2019 Billboard Music Awards.

The superstar is one of the best-selling artists of all time, having won 14 Billboard Music Awards, 10 American Music Awards, and five Grammy Awards.

Now, Carey is to be feted for her achievements at the Billboard Music Awards at the MGM Grand Garden Arena in Las Vegas on 1 May (19).

“The true definition of an icon, Carey has been smashing records since she debuted on the music scene in 1990 with her self-titled album,” a spokesperson said. “Over the next three decades, she continued to rule the charts, creating anthems, and snapshots of pop culture history along the way.”

Carey will take to the stage during the three-hour event to accept the Icon Award and perform a medley of her greatest hits.

The Hero singer last performed at the Billboard Music Awards in 2015, and over the years, has landed six number one albums on the Billboard 200. In December, her fifteenth studio album Caution became her eighth number one on the Top R&B/Hip-Hop Albums chart.

Carey will join a handful of previous recipients of the Icon Award, with other stars to receive the prestigious prize including Janet Jackson, Cher, Neil Diamond, Celine Dion, Jennifer Lopez, Prince and Stevie Wonder.

The 2019 Billboard Music Awards will be hosted by Kelly Clarkson, with it previously announced that Lauren Daigle, Khalid, Panic! at the Disco, Sam Smith, and Normani would be among the performers.