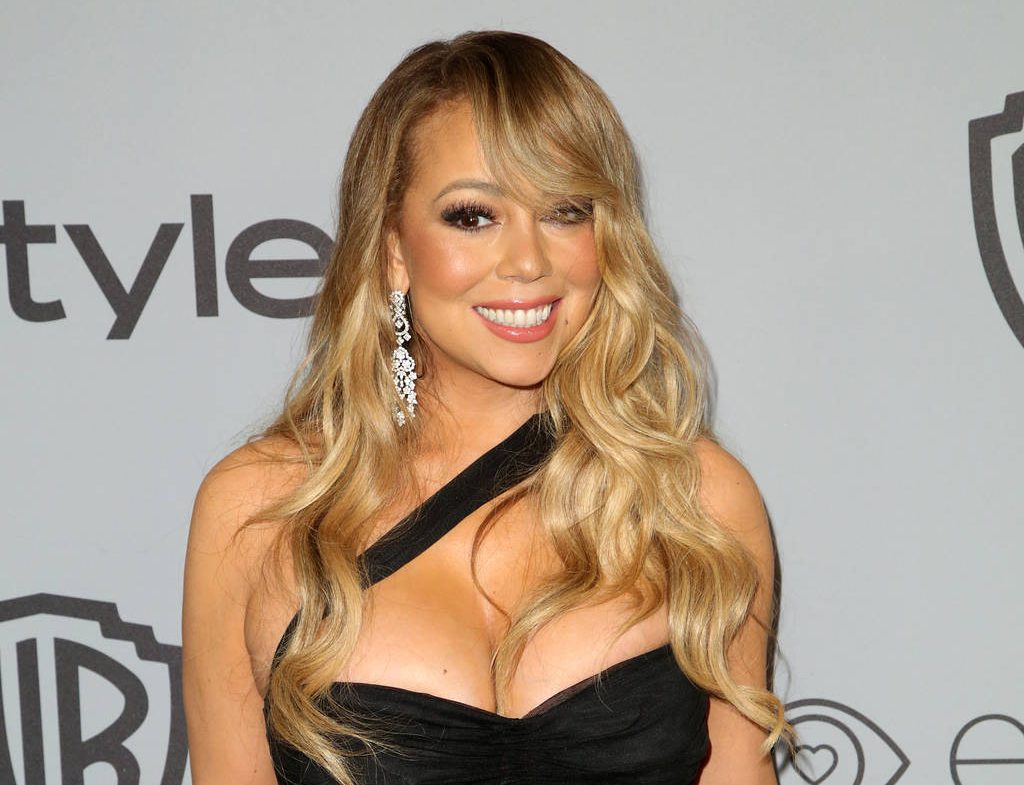 Mariah Carey has insisted that she was “trying to say something nice” about Jennifer Lopez when she famously said “I don’t know her”.

The Hero singer famously told German paparazzi “I don’t know her” when asked about her opinion of the Jenny from the Block star in the early 2000s, and the pair have been asked about the line and feud rumours in interviews over years.

In a new chat with Pitchfork, Mariah insisted she wasn’t try to be nasty to Jennifer, saying, “I really was trying to say something nice or say nothing at all. I really was.”

When asked if she has seen any of the countless memes and GIFs the line has been turned into, she replied, “Some of them, yes. It is what it is. You have to embrace it… I try to stay away from it (social media conversation) because you can’t drown in that. I don’t know how people read comments all the time and then survive.”

The comments Mariah made to Pitchfork are in stark contrast to her response to TMZ in 2016, when she said, “I still don’t know her!”

She also said on Watch What Happens Live (WWHL) that same year, “That was so long ago, I can’t believe people still make such a big deal about it… I don’t know her. What am I supposed to say? I’m not gonna put on a thing like ‘oh we’re all Hollywood, let’s all pretend we’re best friends because we’re in that land.”

That same year, Jennifer said on The Wendy Williams Show that Mariah must be “forgetful” and they have met “many times”, but then extended an olive branch when she appeared on WWHL earlier this year.

“I don’t have a feud against her at all… we have never met, we don’t know each other,” she said. “I would love to meet her, I would love to be friends with her… It saddens me to hear anything that’s negative because I’m a fan of hers.”