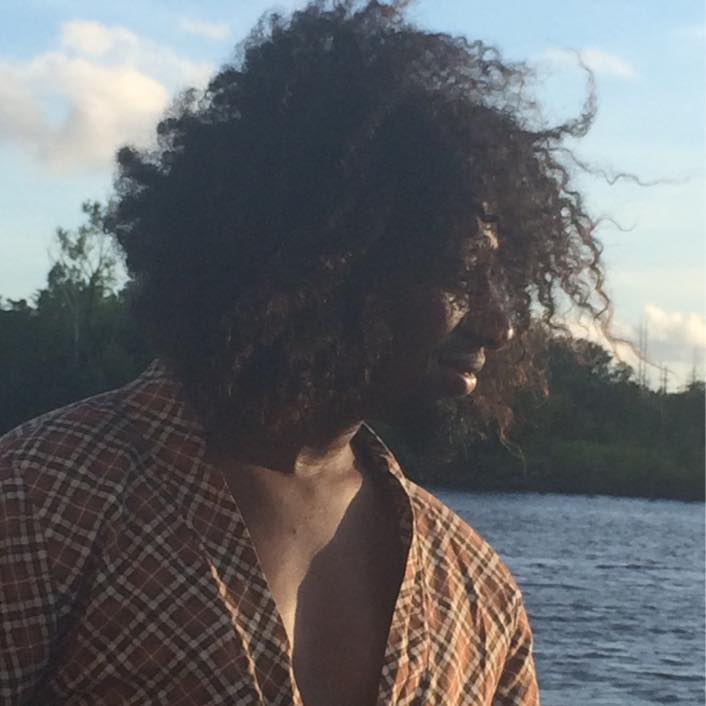 On a recent steamy summer afternoon at MH302 fashion designer Marco Hall’s trendy Newark, NJ, boutique shop, a customer inquired about a new dress for an upcoming special occasion. Hall, a seasoned, expert couturier, took the young woman’s measurements on the spot, picked up the fabric she’d queried about, and set to work. Getting down on all fours, he methodically made precise cuts to the unfolding creation, hopped back up to his sewing table, and mere minutes later, a stunning new garment came to life. When the customer tried it on, it fit perfectly. Such feats of grandeur are not unusual for Hall, whose shop has been catering to big-name celenbrities, major fashion journals, and ordinary customers alike since its 2013 opening.

“I fought to make my American dream a reality,” says Hall, who as the owner of a small business has weathered the ups and downs of the highly competitive fashion industry. As word of his talents spread from coast to coast, luminaries like Rihanna, Natalie Cole, and Erykah Badu all took notice of this self-taught designer whose work has been taught as part of the curriculum at the world-famous Fashion Institute of Technology. Among the stars who have come to Marco Hall for their styles is model, actress, vocalist and former Miss America Vanessa Williams.

As the 245th anniversary of American independence arrives tomorrow, Williams is set to host A Capitol Fourth, the official Independence Day celebration held by the National Park Service in Washington, DC. Traditionally performed on the West Lawn of the US Capitol Building, this year’s program will be virtual, broadcast by PBS and to our soldiers and sailors over the American Forces Network at 8 PM Eastern Time. When Williams takes the stage to welcome performers including Cynthia Erivo, Gladys Knight, the world-renowned National Symphony Orchestra, and even Kermit the Frog, she’ll be rocking original Marco Hall ensembles, crafted just for this signature event. “In this next act,” Hall said of the concert, in a Facebook post, “I want to dream bigger dreams and challenge myself to reach beyond the ordinary to the extraordinary.”

Making the extraordinary a reality has always been the hallmark of the MH302 brand. Out of Hall’s quiet boutique near Washington Park, come timeless pieces for both men and women, suitable for casual wear or more upscale occasions. “I create with my feelings, so that when people wear my clothes, they feel happy,” Hall tells The Hollywood Digest. “I don’t follow anything but my heart.” You can treat yourself like a superstar by visiting Hall’s website, or stopping by during business hours at the store, located at 29 Halsey Street in Newark. Magic awaits you there on the Fourth of July, and every other day of the year.