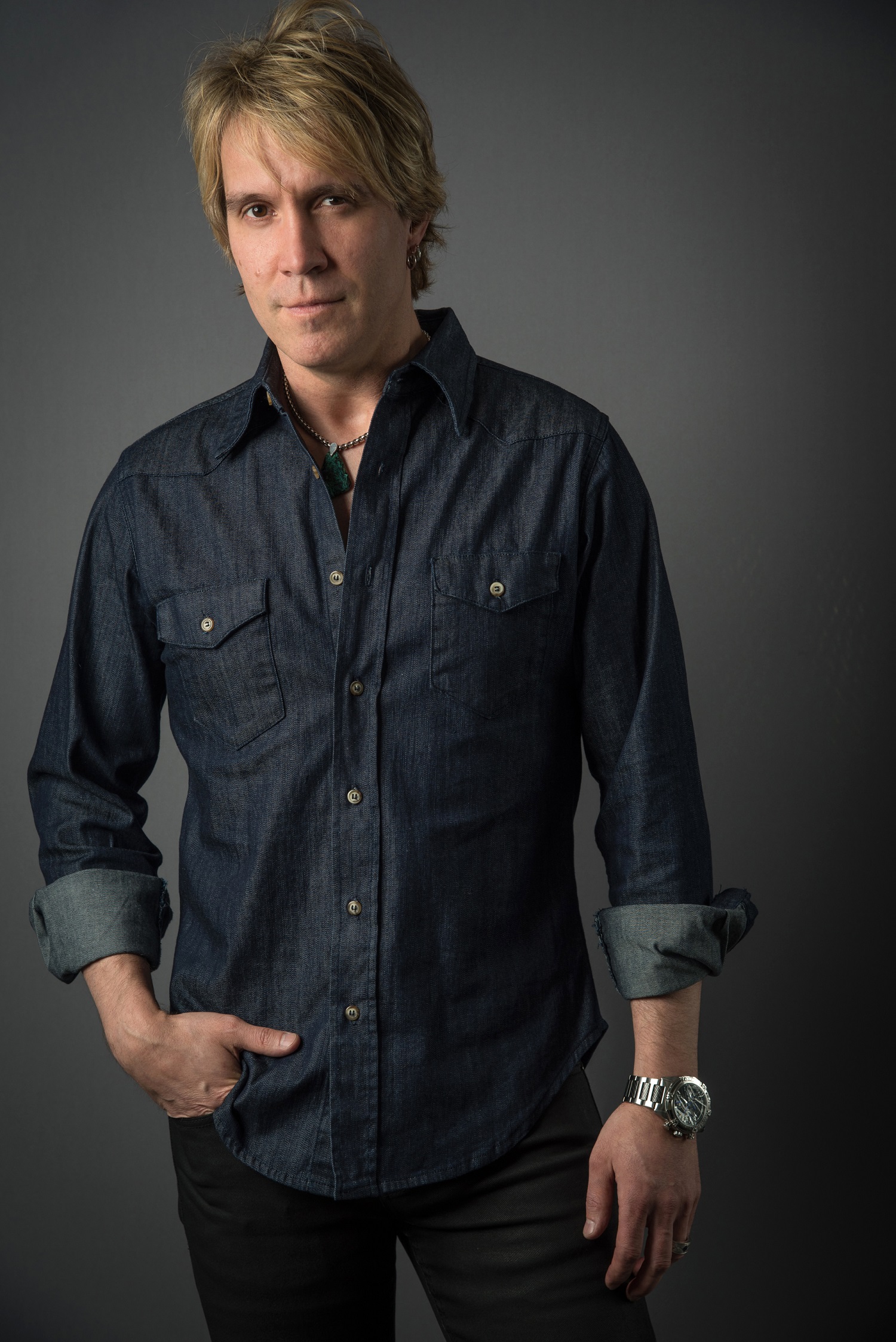 Initially as ominous as it is subtly seductive, the groove in Marc Dorian’s new single “End of the Tunnel” has just as much to say to us as Dorian himself does – which is no small statement to make considering this singer/songwriter’s profound skills with the mic. In “End of the Tunnel,” he gets back to the basics of beat-driven blues-rock while indulging in some friendly pop hooks that don’t require a Ph.D. in the Delta sound to be appreciated. Simply put, Marc Dorian isn’t asking questions here – he’s just kicking out smooth rhythm and rhymes like nobody’s business.

The beat isn’t the only evocative element for us to behold in “End of the Tunnel;” if anything, it has a few moments in which it’s challenged to keep up with a guitar screaming with passion. The fretwork is the primary blues component of the track, but truth be told, everything here aches with the sort of melancholic retrospection that comes with every sip of whiskey taken after midnight. It’s intoxicating and a little forceful from a poetic perspective, but entirely the sort of style that has been missing from the bulk of the FM dial for far too long now.

Marc Dorian’s voice is smoky and lean throughout the whole of this single, and more than anything else, it isn’t overbearing on the instrumentation in the background at all – the opposite, in all honesty. There’s equal love for the both the leading man and his backing band in “End of the Tunnel,” and while the mix tends to favor the harmonies that start with Dorian, there’s not a single instance here in which he sounds anything but humble beside the other players. The chemistry is cherry, but beyond that, there’s a cohesion to all of the movement happening within every melody.

Between the guitars and the sensuous bassline in this song, there’s no debating as to whether or not the string play is the source of the sizzle in “End of the Tunnel,” but I don’t think it would sting quite as much were it presented to us without the sharp definition of the EQ. There’s physicality to the harmonies here, and when compared with some of the similarly-stylized content that Dorian’s contemporaries in the North American underground have been toying with lately, it stands in stark contrast with persistent minimalist trends (the worst of which plague artists that actually influenced musicians like this one).

It’s been over seventeen years since his debut album was released, but if you ask me, Marc Dorian is sounding fresher than ever before in “End of the Tunnel.” Whether you’re a longtime listener or simply a casual fan of white-hot grooves of the best variety, “End of the Tunnel” is a track that doesn’t demand anything from its audience other than three and a half minutes to kick back and relax to some heavy-handed harmonies.

Dorian has my attention here, and in this current climate, he deserves that of the mainstream listener as well.