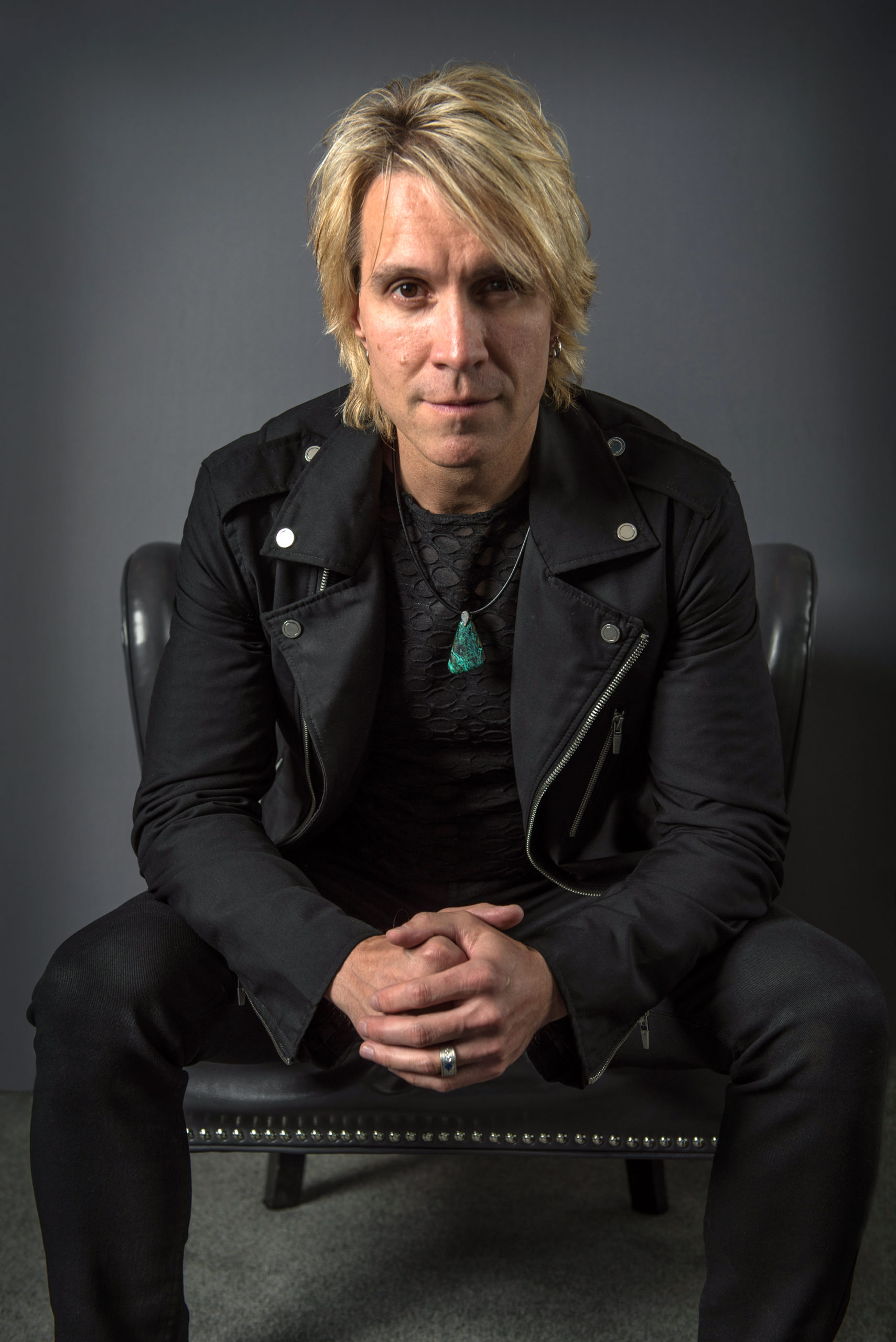 Singer/songwriter Marc Dorian creates his own providence in the delightful trip down memory lane jaunt in “Young And Free ”. Dorian’s chiseled voice, alongside a warm, nimble guitar and a generous amount of descriptive lyrics, will leave pop and Americana fans in great hands. Even though it’s his life that is cascading before his eyes, his lessons that he’s learned, he’s learned them well- we all have the stories and experiences like Dorian. “Young And Free” needs not to pry out those tales. Rather, they are celebrations of the past and humble reminders of what has made us all who we are today.

Cut from the same cloth as The Beatles’ “In My Life” and sung more in the cadence of a former bluesman, the raspy – voiced Dorian is a natural storyteller and front man. “Young And Free” is a continuous story that entangles the listener quickly into his orbit. Each stanza furthers the lyrical content, providing the listener with a fine gauge of comparison for their own life or experience. The walls were thin, but the rent was cheap, Dorian sings. His voice has character, a charming personality. You can almost imagine him in the studio recording those lines and nodding to the crew as if he were just then reminding himself of that tiny dwelling. What I like most about Dorian, who is originally from Nova Scotia and is now based in Detroit, is that he has this worldly-sense to his voice. His passport and life experience isn’t just the block or the state he resides in.

Dorian certainly reveals a great deal of life experience, and vibrant imagery. His voice, that’s the real star. It has so much character and realness to hit. The way the natural tenor in his voice mixes with the music textures, it’s like listening to someone that is only singing to you. Perhaps it’s because he plays the piano in a way that is so subtle and so stripped down-sounding, that you have to wonder if these songs wrote themselves or if the piano were the source. A chicken or the egg conundrum, no doubt. Dorian leaves you wanting more, he grips the listener with the ivories tickling, but he erupts the other senses, too, in “Young And Free”. Because it’s a universal feeling, that magic is just instant.

I can’t help but feel like this song is an anniversary gift, or a birthday gift to a family member or spouse. Dorian really creates a real person – obviously he uses first person lyrics, but it’s more than that. Maybe because he has such an instant rapport with the listener, you already feel settled in, cozy with his voice and sound. Listening to “Young And Free” is like coming home.

Dorian continues to master songwriting and raise the bar on his growing career. Dorian’s other releases include “No Regrets”, “You’re Not Alone” and “End Of The Tunnel”. He lists Billy Joel as an influence and that pallet is obvious in the highly enjoyable “Young And Free”. Dorian is one gifted artist not to be missed.