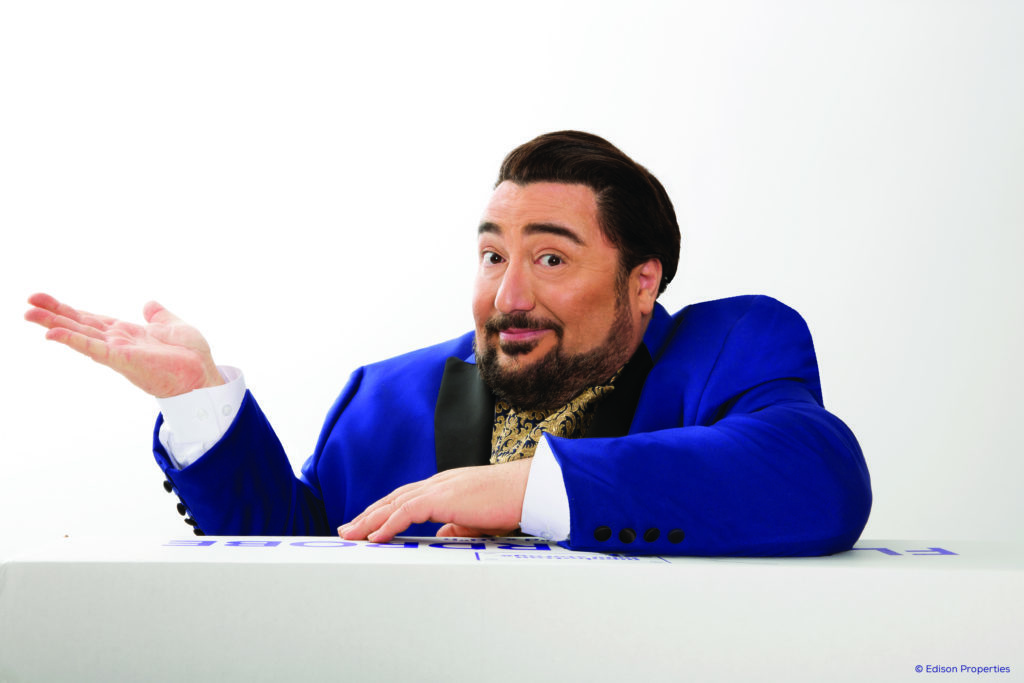 On a brisk evening in mid-October, at the Chelsea branch of the popular Manhattan Mini Storage, a simple loading dock was transformed into a beautiful party space, complete with a stage for performers from the Upright Citizens Brigade to do a show celebrating the need for New Yorkers to declutter their homes and simplify their lives.

The party was thrown to celebrate the 40th anniversary of the most popular storage facility in New York.  At this party, the team behind Manhattan Mini Storage unveiled their exciting new ad campaign “Mini storage. Maximum you.”

What makes this campaign different is that they created a series of videos made by real-life customers to showcase some of the reasons why people should consider storing their goods away from their often tiny New York apartments.  Each story detailed a common problem involving having too much stuff and not enough space but instead of having the people featured in these scenes tell their own stories, professional performers acted them out. This made for a very funny evening.

The four stories went as follows:

A fashionista named Barbara had too many fabulous outfits, and she just can’t part with them, so internationally renowned drag queen Alexis Michelle performed “Storin’ Alive.’

The Feldman family had a dream to open their dream business Doughnuttery, but they needed more space to make their dream a reality.  Their story was told by Advocate of Words, a spoken word artist from the Nuyorican Poets Cafe in “Oh Sweet Storage.”

Newlywed and entrepreneur, Andrew needed more space for his spouse and his clothes and his tale was re-enacted by Shakespeare in the Square in “Much Ado About Storage.”

Jamie and Nahabed have an impressive comic book collection, but not enough space to keep it organized, so their tale “Super Storage,” showed how this problem was fixed as pantomimed by Broken Box Mime Theater.

The popular Manhattan Mini Storage pitchman the Storage Guru was on hand to introduce the videos and explain the impetus for the campaign and made lots of silly, but appropriate jokes.

Four performers from renowned improv comedy troupe the Upright Citizens Brigade first polled the audience to find out some horrible or unfeasible items that they would like to see put into storage and they turned the suggestions into a few very funny improv routines.  These bits involved a foosball table, too much 1994 New York Rangers hockey gear, a neverending beanbag and a terrible lamp that was gifted by a loving mother-in-law.

The crowd of around 100 people got to enjoy hors d’oeuvres that were all mini versions of New York favorites like mini rubens and mini pretzels, but it was cool that Doughnuttery, one of the businesses featured in the videos was on hand to supply their sweet treats, as well as their story to the interested crowd.