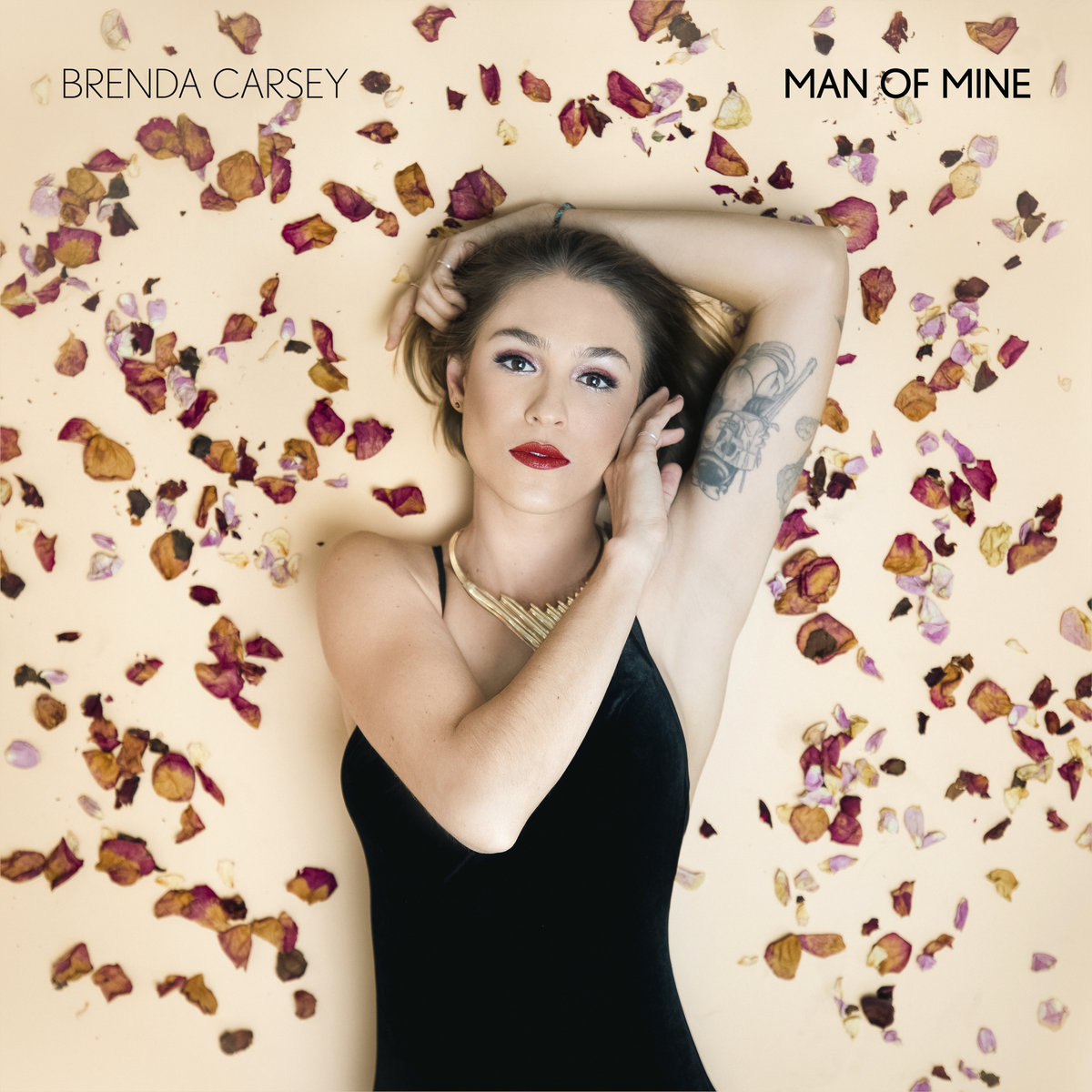 “Man of Mine” by Brenda Carsey

Many people should be saying sorry to Brenda Carsey. She doesn’t deserve a chorus of critics, would-be or otherwise, prattling on with comparisons to older female performers. Carsey clearly stands on her own and her stylistic affiliations are so subsumed in her experiences that she reproduces them as her own voice, rather than reflected glory. Her latest single “Man of Mine” attests to the personal stamp she places on each new work.

The single hails from Carsey’s forthcoming album Cognizance. It will mark the latest studio collection in a creative run that’s spawned critically lauded releases before and promises to achieve a new level of excellence with songs such as this. The relaxed mid-tempo movement of the song relies on piano and drums for its musical impetus. These percussive instruments work in a near-duet fashion.

It’s fascinating and certainly deeply satisfying to hear how the musical performance keys off that interplay. Drums and the lilting piano work counterpoint one another in a sort of slow swirl, like a dance, and the melodic value of the song helps further strengthen their chemistry. The orchestral slant of the song never threatens to drag it into ham-fisted territory. There’s a sense of earthy soul emanating from both the arrangement and, especially, Carsey’s vocal that keeps this song tethered to earth.

The lyrical content continues in the same open-hearted and honest vein that’s characterized Carsey’s earlier songs. Carsey enhances that work with phrasing that captures the moment in a very spontaneous way – you will hear her “reacting” to the lyrics as she sings them rather than delivering a mechanical performance for listeners. She doesn’t dominate the track either. The balance achieved between her voice and the musical arrangement is near ideal.

She doesn’t overextend the song’s running time either. Few, if any, listeners are going to feel cheated by the treatment afforded the track as Carsey and her collaborators flesh out the song’s potential and not a morsel more. It’s a perfectly shaped work of musical art rather than one more heedless confection foisted upon the music-buying public.

Her ability to inhabit each line with grace and sophisticated sensuality recalls singers from an older generation. The recall doesn’t smack of imitation but, instead, of a singer who has picked up the baton from her predecessor and now advances the art for a new generation. There’s audible joy in her vocal as well. It’s satisfying to hear how well she communicates that emotion without ever collapsing the song with crass histrionics. Carsey, instead, feels the moment and embodies it with her voice.

Carsey’s trajectory is trending ever higher with songs such as this and the preceding single “I’m Sorry”. The album Cognizance will likely be a new high-water mark for her blossoming career, and we can expect that the remainder of the album’s songs will highlight the same level of excellence. When people claim the album forum is passe, it’s good to remember that their rhetoric reflects commercial relevance, not artistic. Brenda Carsey’s work thus far has illustrated the form’s continued relevancy and there’s every indication, based on songs such as “Man of Mine”, that her latest effort Cognizance will be her best yet.