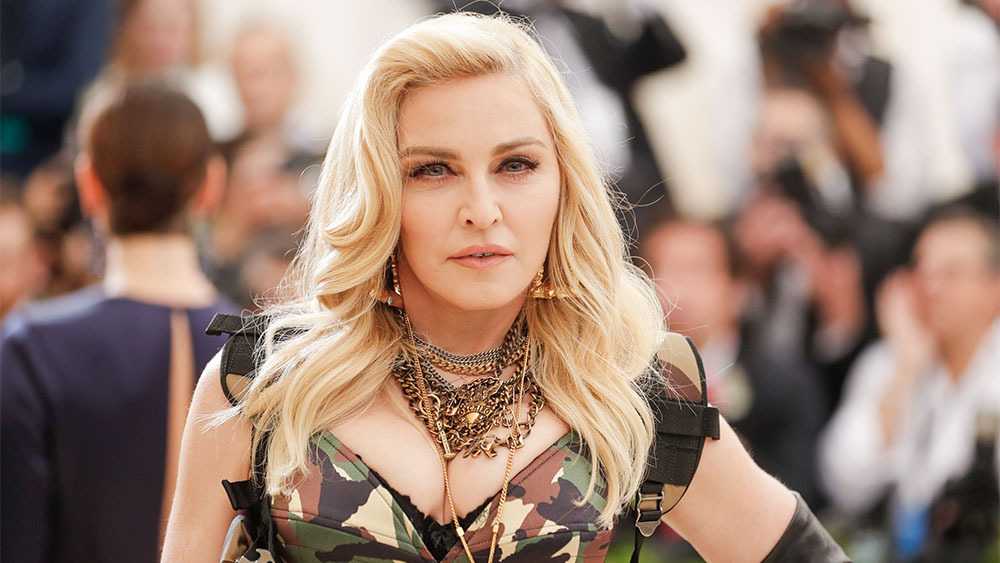 Madonna has seemingly responded to speculation that she has had butt implants.

The Material Girl singer gave a surprise performance at the Stonewall Inn in New York City on New Year’s Eve, when she took to the stage with her adopted son David Banda and performed her hit Like a Prayer and a cover of Elvis Presley’s Can’t Help Falling in Love.

After footage emerged of their performance, many social media users noticed that the shape of Madonna’s behind looked different and questioned whether she had gone under the knife.

On Thursday night, the 60-year-old seemingly addressed the speculation but stopped short of confirming or denying the story. She shared a picture of herself backstage at the venue on social media and wrote in the caption, “Desperately Seeking No Ones Approval………………(crying with laughter emoji). And Entitled to Free Agency Over My Body Like Everyone Else!! Thank you 2019! Its Going to Be an amazing Year!! (fire emojis)! #2019 #freedom #respect #nofear #nodiscrimination.”

“Oh gosh Madonna why did you get that horrible fake butt?” one user wrote on social media, while another added, “As a society we have made Big Butts so BIG Madonna went out and got one. I’m done.”

However, others suggested it could have simply been a microphone pack down the back of her trousers.

During her surprise appearance at Stonewall, the fabled venue on the site of the riots that helped launch the LGBTQ movement back in 1969, Madonna, who was recently named its ambassador, also gave a speech.

“I stand here proudly at the place where pride began, the legendary Stonewall Inn, on the birth of a new year. We come together tonight to celebrate 50 years of revolution,” she said. “If we truly took the time to get to know one another we would find that we all bleed the same colour and we all need to love and be loved.”