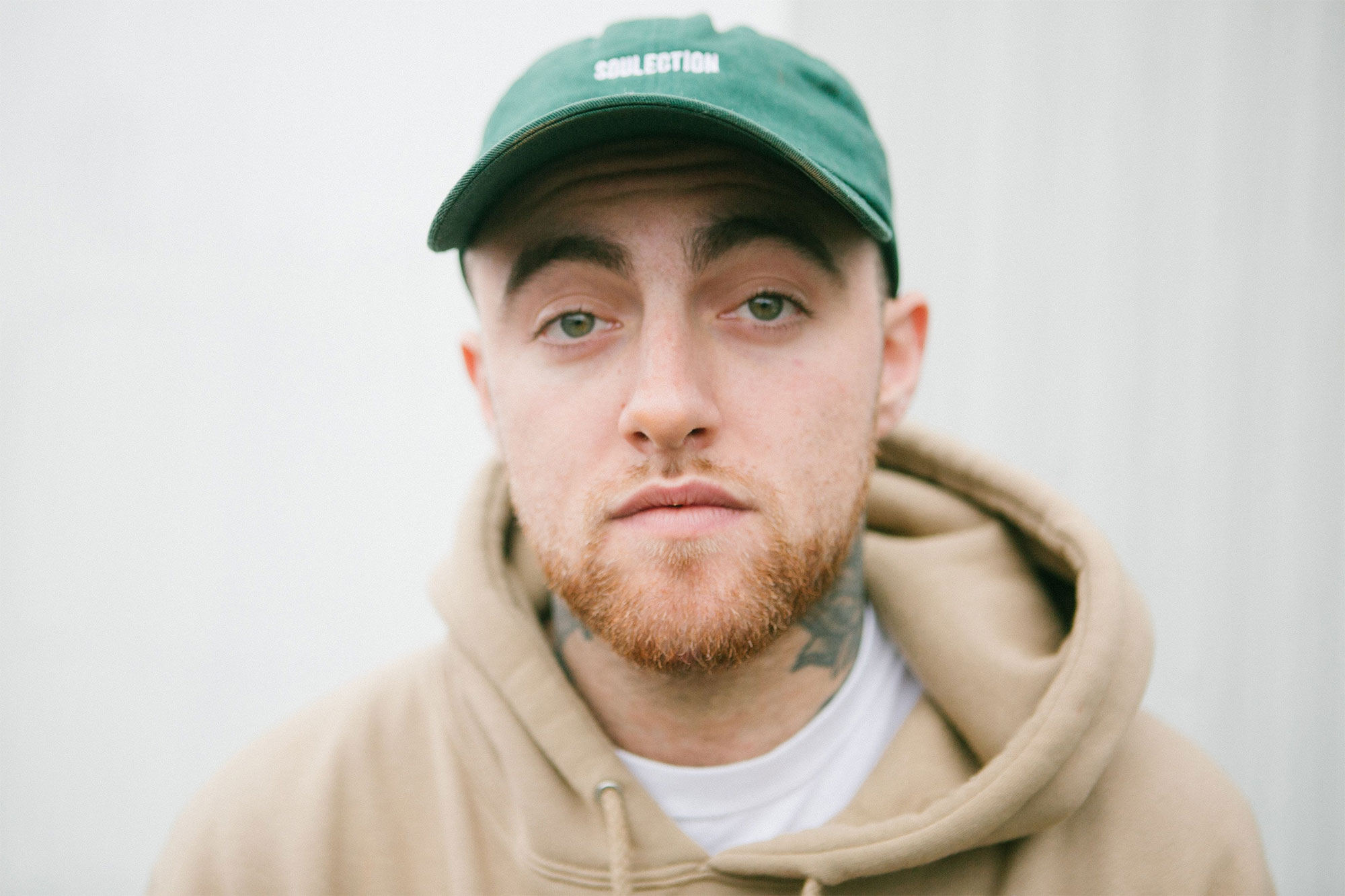 The family of tragic MC Mac Miller has given its blessing to rapper/producer 88-Keys to include one of his last-ever verses in a new single.

Now 88-Keys has revealed that he, too, has been granted permission to share a new tune he made with Miller shortly before his untimely passing.

That’s Life, on which the late star appears alongside pop singer Sia, will drop next week (20Jun19), and serve as 88-Keys’ first single as a lead artist in eight years, reports Billboard.

“That’s Life is a song which sums up the sentiments of the music I’ve been working on over the past few years,” he says.

“We all have to forge through the good, the bad and the ugly. Mac came up with the concept for the song stemming from a conversation we had in the studio about relationships as we shared with each other what made the ones we were in at the time special.”

Miller had dated Ariana Grande for two years before splitting in May, 2018.

They recorded the track in New York City, and Sia subsequently jumped on board after 88-Keys, real name Charles Njapa, gave her a preview of the tune.

“I played the song for Sia and she personally identified with the sentiments of the song and felt strongly about contributing her own thoughts on the subject matter,” he explains.

“At the end of it all, my dear friend Mac and my newfound friend Sia helped me make a song to touch the world and help many deal with adversities we’re faced with, but That’s Life.”