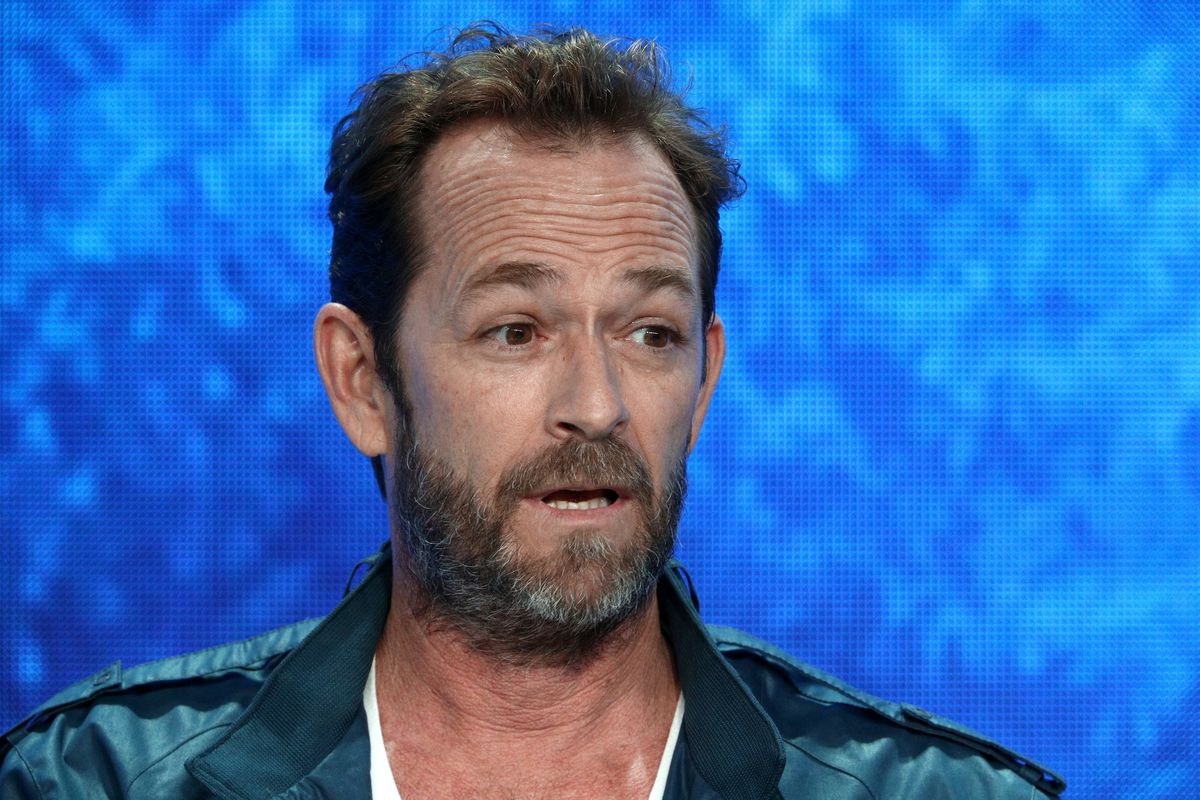 Luke Perry in hospital after suffering a stroke

Paramedics were called to the actor’s home in Sherman Oaks, California on Wednesday morning, according to sources, and he was transported to a local medical centre.

The former TV heartthrob remains hospitalised but his condition is unknown.

The 52 year old has recently revived his career on cult TV show Riverdale, in which he plays Fred Andrews.

The stroke happened on the same day as news broke about a Beverly Hills, 90210 reunion, but Perry won’t be reprising his role as Dylan McKay on the show. At press time, Luke had not signed on for the upcoming mini-series.

Jason Priestley, Jennie Garth, Ian Ziering, Gabrielle Carteris, Brian Austin Green, and Tori Spelling are all slated to appear in the six-episode run, but fans expecting a straight follow-up of the show, which ended in 2000, may be disappointed as it isn’t quite a reboot – the series will feature the stars as versions of themselves, revisiting their beloved TV characters.

“The core cast will all play heightened versions of themselves in a brand-new serialized drama – with a healthy dose of irreverence – that is inspired by their real lives and relationships,” a statement from bosses at Fox, the show’s network, reads.

“Having gone their separate ways since the original series ended 19 years ago, Jason, Jennie, Ian, Gabrielle, Brian and Tori reunite when one of them suggests it’s time to get a Beverly Hills, 90210 reboot up and running.

“But getting it going may make for an even more delicious soap than the reboot itself. What will happen when first loves, old romances, friends and ‘frenemies’ come back together, as this iconic cast – whom the whole world watched grow up together – attempts to continue from where they left off?”