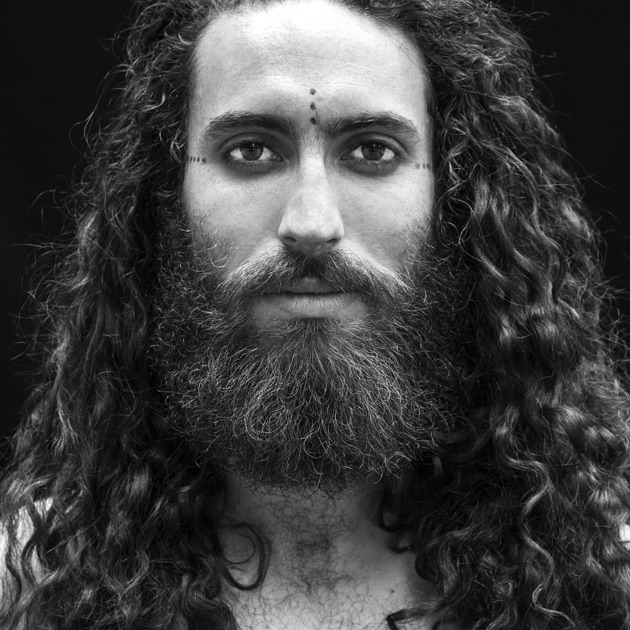 Some artists are more than content to play to the status quo every time they step inside the recording studio to make a new album, but for Luis Mojica, it would appear – especially when listening to his latest album, How a Stranger Is Made – that the very idea of selling his audience short has never even entered his mind. Mojica experiments with ethereal harmonies in “Moon Men,” sexually-charged lyricism in “Witch Love” and poetic enigmas in “Stranger Song,” and while his is hardly an easy LP to categorize, I think it has the potential to make a lot of indie singer/songwriter buffs very happy this year.

“Witch Love,” the balladic “City Friends” and the grim “Shaman Food” came across to me as being the most radio-ready content on How a Stranger Is Made, but I honestly think that, depending on how discriminating the audience is, all of the songs on this record could serve as fodder for the college AM/FM spectrum these days. All of this material, from “Insane” to “Stranger Song,” is really warm and, even when it’s a bit melancholic or just downright compositionally odd (i.e. the wonderful “Cowboys”), its mixture of aesthetics make any listener feel welcome to the music.

I found the rhythmic attack in “De La Saint,” and slow-burning strut of “Shaman Food” to be really engaging right from the jump, and had the percussion in these songs not received a sonic boost from behind the soundboard, I don’t think they would have been as memorable as they were in their present incarnations. The pulsations beneath the melodies in these two tracks positively impact their respective narratives magnificently, which only makes the words Mojica sings to us even more evocative and difficult for us to get out of our heads long after the music has ceased to play.

Overall, I think that Luis Mojica sounds a lot more relaxed with his creative temperament in How a Stranger Is Made compared to his first record, Wholesome, which was released four years ago to a decent reception in his scene. He’s definitely learned a lot since his virgin offering, and in compositions like “Insane,” “Queen Song” and “The Ranger,” I think it becomes impossible for critics like myself to accuse him of trying to tether his sound to that of some larger movement within the American underground in the moment. Mojica is his own artist, and that’s made more than clear when listening to this LP.

If what I’m hearing in How a Stranger Is Made is just a taste of what I can expect to discover in his upcoming output, then I believe this won’t be the last time we’re seeing Luis Mojica’s name in the headlines for making truly powerful music. He pulls out all the stops to give us everything he’s got in this album, and for my money, I’m not sure that there is another player in his particular genre that can sling a harmony this spring quite as well as he did here.