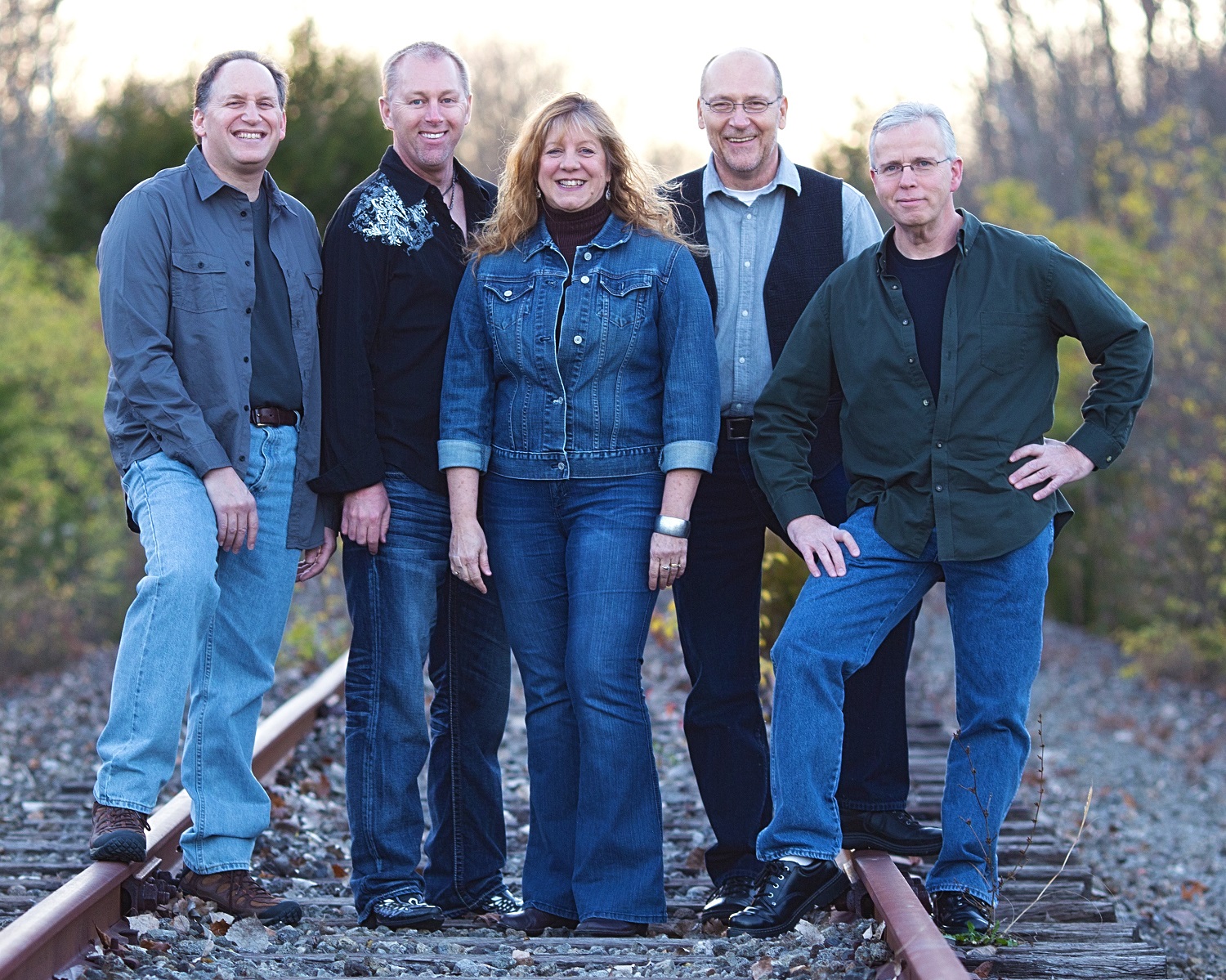 Ludlow Creek’s Hands of Time has a surprising amount of diversity for a band billing themselves as “modern classic rock”. There’s unquestionable respect for tradition present in each of the album’s eight songs without ever sinking the songs into outright imitation. They’ve moved far past their early days when, as Southbound, Ludlow Creek first established themselves as a five-star cover band. These songs show what the band’s longtime fans have known for years – their decision to start writing and performing their own songs instead of someone else’s paid off. So has the decision, beginning with this release, to ditch their former moniker of Southbound and embrace their Daytona, Ohio roots with the new name Ludlow Creek.

Hands of Time begins with the song “Instant Replay”. It snatched me up with only a few chords first hearing the song and there’s several reasons why. Ludlow Creek has canny instincts for building an album. “Instant Replay” is insistent without ever being strident and engages listeners physically with the right touch. It does pull you close. There’s personality brimming off each of these eight songs. The rough-edged guitar work of Allen Seals and Dave Benson has bluesy bite that raises the musical heat.

“When I’m With You” will be a favorite for many. None of Hands of Time’s eight songs are anything less than accessible but this ballad has extra commercial appeal missing from its counterparts. It has countless classic turns and motifs familiar to anyone with experience listening to popular music and relating to its sentiments isn’t difficult at all. The music is as exemplary as ever, but the plain-spoken beauty of the writing will connect with just as many listeners.

The title song is one of the best power-packed moments on the release. Ludlow Creek’s instrumental talents shine brighter here than any preceding song; the sense that they are stretching as composers is clear. It isn’t an astonishing stretch, it isn’t a complete 180 from what’s come before, but the measured sophistication is welcome. “Now I Can Bleed” is far closer to an outright blues than anything else on Hands of Time. It doesn’t go there, however, by the numbers. The organ playing, for many listeners, will be the song’s burning heart and its presence throughout the song is impossible to ignore.

“Picking Up the Pieces” is a well-balanced blending of acoustic and electric guitar. Experienced music fans, especially of this style, have certainly heard this approach several thousand times, but Ludlow Creek gives the familiar a fresh veneer. The slight shift in direction doesn’t impede the spirit presiding over the album as a whole. Nor does the much lighter “She’s My Baby”. This is perhaps an unexpected ray of sunshine coming so late on Hands of Time, but the Eagles-ish country rock vibe will please many. Hands of Time, overall, will please countless listeners. Ludlow Creek has discovered a songwriting formula that brings accessibility, seriousness, playfulness, and skill under the same tent and without any sign of discomfort. We’ll be hearing more from this outstanding quintet.