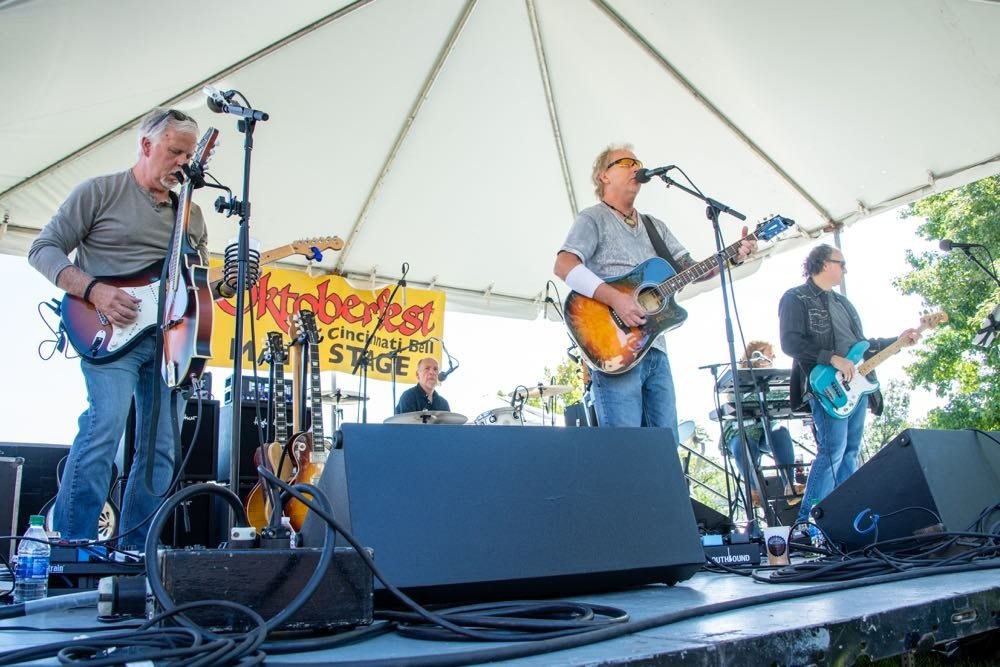 Getting a single off the ground in today’s social media-heavy landscape can be daunting, if not seemingly impossible. The key is to make sure you keep social media in mind and intentionally write 10-to-30-second segments into your songs just so you can chop them out and make your soulful art into… soulless TikToks. Seems easy and super rewarding, right? For Ludlow Creek, it was obvious TikTok wasn’t the way so they did something far more admirable.

Their lead single, “Stoney Lonesome Road” is primed for something much more ambitious than a TikTok campaign as the band has already filmed a music video for the single, and submitted it to Brilliant Indie Film Awards, Tokyo International Monthly Film Festival (Finalist), Shiny Sparkle Film Festival, Gladiator Film Festival (Winner), Munich Music Video Awards (semi-finalist), Rome Music Video Awards (finalist), Sweden Film Awards (semi-finalist), as well as others. Not a bad start for the band, and though it might initially have fewer eyes on it than a TikTok release… at least it’s not a TikTok release!

On top of the band’s hit single, Ludlow Creek has been busy finishing up the final touches on their newest studio album Which Way Is Forward?, a brilliant and complex twist on the road-trip country-rock album with some of the most ambitious songs from the genre in recent memory. Which Way Is Forward? clocks in at over an hour with twelve tracks, and packs a wallop as some of the songs clock in around six to eight minutes — it’s not an easy album to dig right into, but Ludlow Creek eases listeners in, and by the end of the project, an hour has flown by and you didn’t even notice. “Finding Our Way Back” is a great start to the album as it more or less reintroduces listeners to the band and their style of doing things; it’s presented as a typical country rock track but it is catchy as ever and works as a fun start to the project.

Other standouts include “Road to Nowhere,” a rocking, funky track with a tight guitar solo, the aforementioned “Stoney Lonesome Road,” as it chronicles the striking history of a man’s attachment to people and places from his past, and rollicking love anthem “With You.” There’s a great number of highs to get from Which Way Is Forward?, and each song is a necessary component for the album as a greater whole as it builds to the epic finale in “Never Knew The Man,” a seven-minute banger of a track that blows the lid off of the joint before fully closing the album out with the soft instrumental “Sunrise in the Trees.”

Overall, there’s a lot to get out of Ludlow Creek’s latest effort, and fans willing to dig into the album are almost guaranteed to walk away with a string of strikingly different favorite songs; the mesh of variety and cohesion is something most modern albums chase without ever getting, but Ludlow Creek has more than earned their stripes. This isn’t their first musical rodeo.