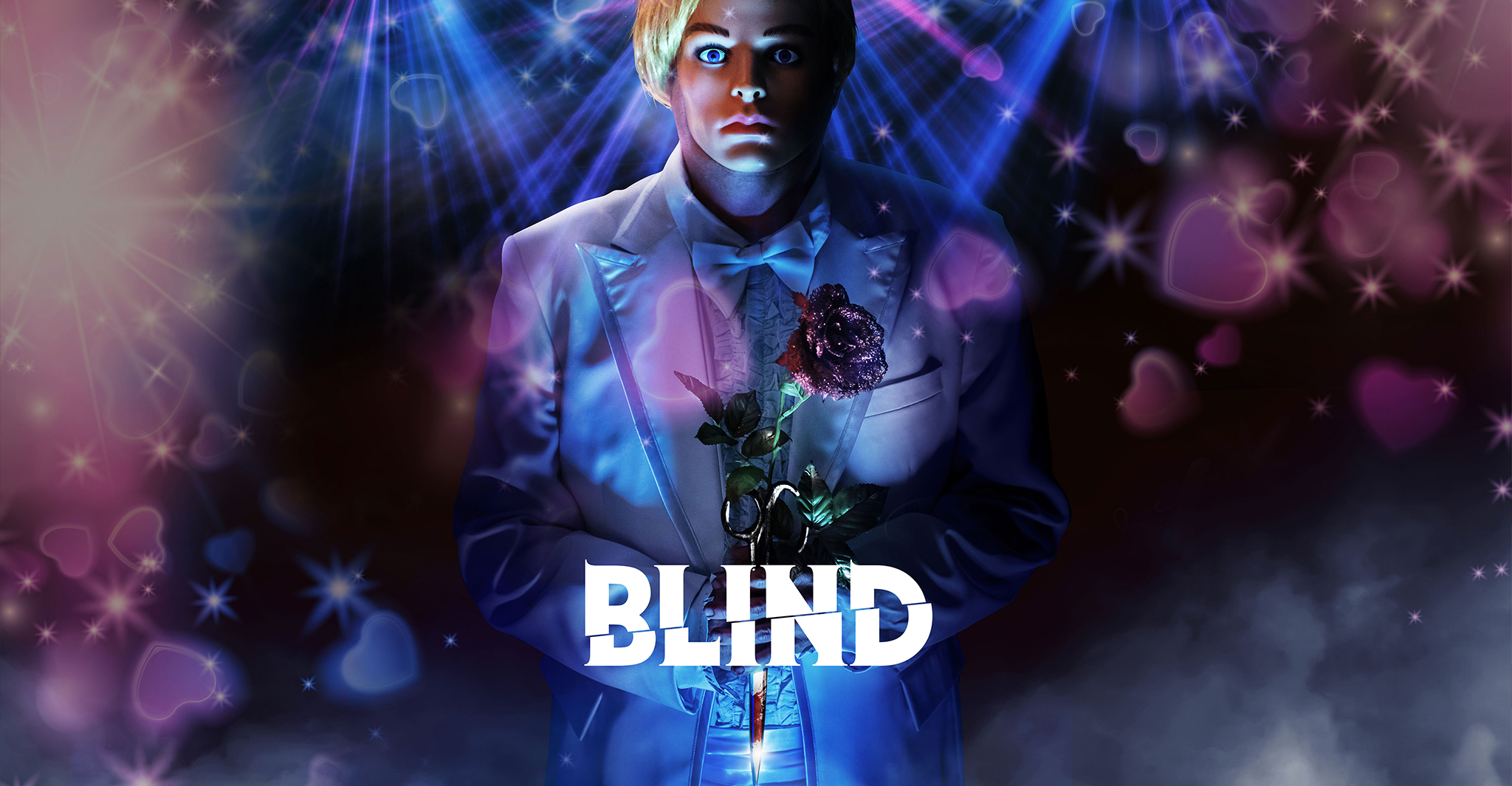 Blind follows Faye (Sarah French), a former actress that lost her vision due to botched laser eye surgery, struggles to put her life back together while living alone in her dream house in the Hollywood Hills. Supported by her friend Sophia (Caroline Williams), she starts opening up to Luke (Tyler Gallant), a personal trainer who is mute and can only communicate through his cell phone. When a masked stranger named Pretty Boy (Jed Rowen) shows up, Faye will realize that she isn’t as alone as she thinks.

Blind is Caroline Williams’  first Executive Producer credit with Marcel Walz and Silent Partners. Williams states “Marcel Walz is one of my closest friends and favorite directors, beginning with Blood Feast, and my creative bond is greatly enhanced with Rudiger Kuemmerle as Silent Partner chief.  Blind is a labor of love and all associated with it can be very proud.”

Blind is currently finishing up post-production, and we will keep you pasted as it continues to move forward. In the interim, check out these amazing images.