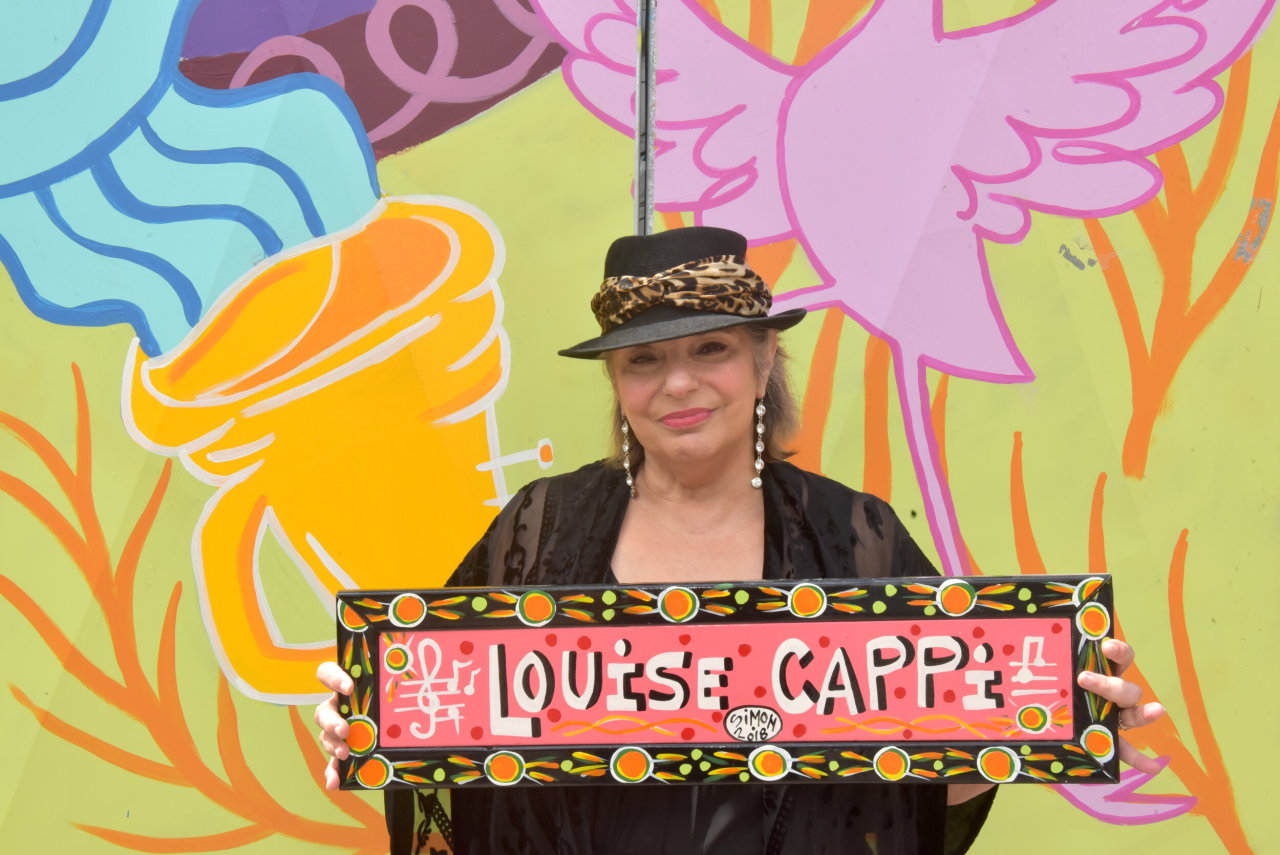 As Louise Cappi’s latest single “Hope” opens with a sultry bass line that precedes her pleasantly optimistic lyrics, listeners instantly feel welcomed right back into the artist’s musical arms. Last seen four years ago with the LP release of Mélange, Cappi has been mostly quiet when it comes to musical releases — lucky for fans, a new album is on the way and arriving soon, and the debut track off of it serves not only as the title track off of the project but as a magnificent return for Cappi, bu. If the general vibe of “Hope” is indicative of what listeners will get across the upcoming album’s full tracklisting, there’s no doubt that Hope will be a phenomenal musical standout in Cappi’s discography.

“Hope” finds its release at a time that couldn’t be planned any better than it has ended up being. Reaching audiences as the global pandemic that brought the masses together comes to its foreseeable finale, there’s a great deal of weight packed within the song’s lyricism and songwriting. Opening with the lines “Hope is a song in the night, hope guides you from the darkness to the light,” Cappi is wholly sincere with her return and all the context that comes with the four years that have passed since we last saw her. There’s a surefire approach to the song’s overall sound and production, and the vibe given off by the latest single feels like a natural progression from the songs on Mélange, with the bluesy sensibilities still seeing a full front-and-center focus even just within this one five-minute track. The unabashedly sanguine core of “Hope” works indisputable wonders for the song’s presence and gives the track a lasting place in the minds and hearts of Louise Cappi’s fans.

What “Hope” means as a single for the album is yet to be determined, but regardless of its placement within the forthcoming album’s tracks, there’s no doubt it will manage to stand out as an album highlight. The possibility that Hope releases as an album that tackles Cappi’s feelings and discusses the last four years within the mind of the artist is a promising concept and one worth anticipating highly. Mélange set the table with what to expect from the upcoming Hope brilliantly and though the wait has been a bit longer than most would have wanted, 2017 does almost inarguably feel like it was just four years ago, so the wait has almost practically been a blink-and-you-miss-it moment.

“Hope” will certainly find its way into the heads of listeners both familiar and not with Cappi’s music, and the promise that there’s only more yet to come in the same vein is an enticing promise that even those completely unfamiliar with Louise Cappi will soon come to eagerly anticipate. If “Hope” is merely the tip of the iceberg when it comes to Cappi’s impending album, the rest of the project will undoubtedly be a standout for the rest of the music that will see release in 2021.