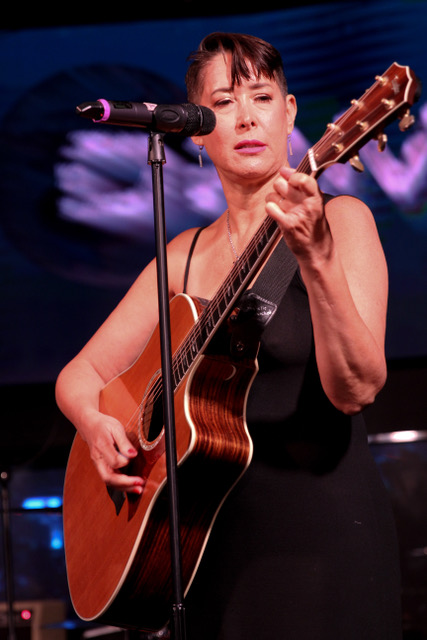 Michelle Shocked … shocked the audience with her powerful performance as if on a spiritual quest where God propelled her chariot of fire. Such a superstar, not to be missed.

The official website for Michelle Shocked may be found at https://www.michelleshocked.com