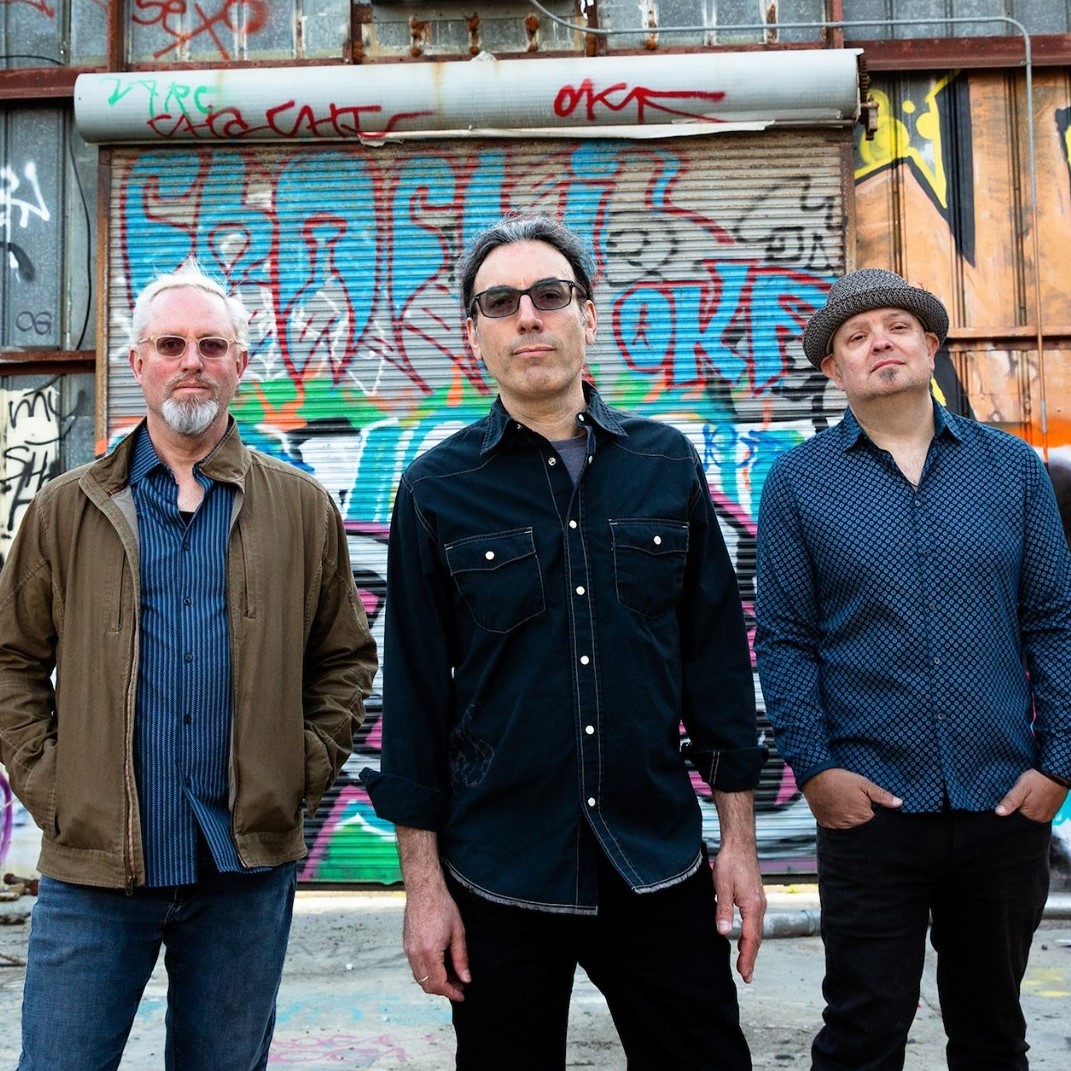 Little Muddy has evolved several times since the band first formed and the current version responsible for the fourteen songs written and recorded for Chain Link makes a strong case for being the band’s best. The band’s 1999 debut heralded the arrival of a particularly unique outfit capable of producing compelling original material as well as covering iconic artists with distinctive flair. Guitarist Rich Goldstein is the only remaining member from the band’s beginnings and, unsurprisingly, his creative vision plays a huge factor in Little Muddy’s music.

This is no detriment. He opens the album with its title track and the light atmospherics surrounding the song’s otherwise gritty groove further deepens the cut’s impact. It has an audible and sharp funk edge that, nevertheless, isn’t too overwrought. Instrumental music has higher hurdles than ever in a front-person-centric marketplace centered on singers, but Goldstein and his collaborators understand how to surmount those hurdles.

Mark Abbott’s drumming continues to impress during the second track “Groove Town”. His performance is the definition of “pocket drumming” as he achieves a near-effortless swing. Little Muddy’s songs benefit enormously from the album’s production; there’s real ambiance present in this song. The brief “In the Distance You’ll See” has a surprising effect on listeners despite its short duration and its acoustic sound has tactile qualities easy to appreciate.

Goldstein’s lead guitar reaches peaks during “Slow Time” which helps make the track an album highlight. The pace of the song’s first half is placid and minimalist, but Little Muddy ramps up the tempo during the second part of the cut. The jazzy inclinations of “Slow Train” fade, however, with the next track. “Triple Agent” pursues a much edgier aesthetic without ever veering too off course. Its potent bassline sounds off as one of the song’s defining elements without ever overshadowing the overall entertaining package.

Little Muddy crosses a southwestern Tex-Mex flavor with acoustic blues for the album’s eight track “300 Years from Now”. There’s no question the band delivers musical narratives powered by cinematic motifs. It isn’t difficult to envision pairing the sparse yet lyrical desolation of this piece with starkly beautiful visual landscapes. The same artistic direction fuels “Night Highway” and it’s one of the band’s pinnacle moments. Little Muddy keeps things simmering throughout, never allowing the track to boil, and it swells with intensity.

“Spark on the Horizon” demonstrates the band’s dazzling versatility. It’s a rock track, but there’s plenty of blues influence spiking every passage along the way. Little Muddy’s impressive talent for alternating between styles without ever losing their footing. Moreover, their musical range doesn’t dilute their effect on listeners. “Route 51 South” closes Chain Link on a hot bluesy note with another superb Mark Abbott drumming performance putting an exclamation point on the track. There’s something for every listener included on Chain Link though, without question, guitar lovers will particularly rejoice. Rich Goldstein is playing near or at the peak of his musical powers and his compositional talents are a major reason the collection is so successful.