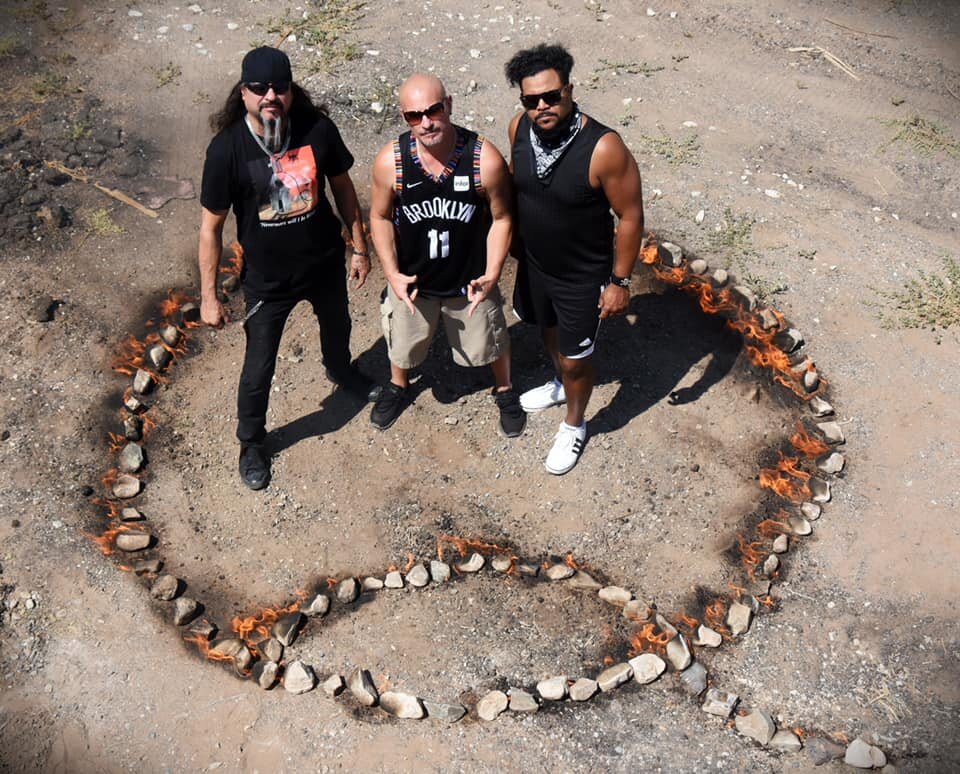 For those who have worked in or around the music industry, you know that the most crucial element to a successful career, is often, consistency. When I was young, I just thought that once you finally assembled a band, which was a daunting task in and of itself, that you were set. No one tells you that once you form a band, that finding common ground amongst a small group of people, and each of them making a full time, long term commitment, is sadly uncommon. For Little King and its founder, Ryan Rosoff, this was a lesson learned, early in his musical journey. To their credit, Little King did not allow any departures or holdups to derail their quest, and 25 years later, they are releasing their 7th studio album.

Ryan Rosoff, formed Little King in El Paso in 1996. The name was inspired by the Gaelic translation of the name, Ryan, which is of course, Little King. After writing and recording the band’s first album, and touring in support of it, Rosoff relocated the band to Seattle. He landed a one record deal with a record company that would later fold in 2000. As a result, Rosoff would temporarily put Little King on the shelf to focus on other endeavors.

It appears that Little King was destined to persist, though, and their newest album is a 7 song LP that sounds as focused and inspired as ever. “Set It Down,” could be considered the black sheep of the record. It focuses more on melodic and lyrical narrative, where as other tracks on the record are heavy on musicality. The piece kicks off quite literally, with a marching band style, drum beat. There’s a pulsating build up, that you expect to lead to an explosion, but instead, quietly settles into a rather docile verse, driven by a clean guitar tone.

“How Could You” is described by the band as a “lamentation on domestic abuse.” Amuse De Q was bore during the pandemic, so many of its themes correlate to the issues that were prevalent in that time frame. Of course, domestic violence is not simply a byproduct of a glimpse in time, and Little King approach the subject respectfully, but also unflinchingly. Jessica Flores provides the lead vocal, and is quite effective in emphasizing the dark reality of abuse from a woman’s perspective. It’s hard enough to see/without the bruises on my eyes, gives you a deep chill when you hear it sang with such casualness.

Little King’s story is as wondrous and complex as their music, itself. The fact that this saga has spanned 25 years, is nothing short of extraordinary. Ryan Rosoff should be giving seminars on what it means to be an independent musician, in an age that drastically differs from much of the music and its respective eras that influenced it. Amuse De Q is a record from a band that has a history as fascinating as any multi-platinum artist you have ever heard of. There’s no time like the present to start enjoying the slightly hidden gem that is Little King, and Amuse De Q, is a fine place to start.