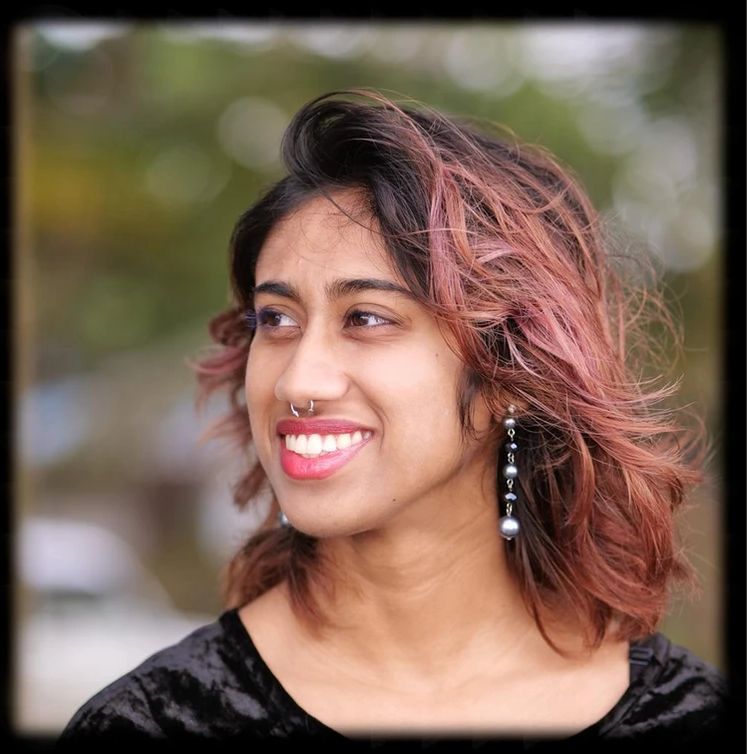 The kids are alright; in recent years, there’s been a major influx in talent when it comes to the younger generations and singer-songwriters have emerged with the help of social media and their own grassroots campaigns more than before. For singers like Olivia Rodrigo and Billie Eilish to skyrocket to fame without so much as a major presence before appearing everywhere, there’s something to be said for the talent of the younger generation.

For Lisha Sebastian, a 19-year-old folk-based singer-songwriter currently pursuing her undergraduate degree in Colorado, she’s another great name to cite when defending Gen Z — her latest single “Best We’ve Ever Been,” off of her debut album Sworn to Secrecy, is an upbeat, masterfully orchestrated piece of modern Americana, and for it to come from someone who can’t even legally get into a bar? It’s impressive, to say the least.

“Best We’ve Ever Been” features a fantastic mix of guitar, piano, folky drums, and harmonica layered around some deeply insightful lyrics that are well beyond their years. Sebastian details a couple sticking it out through thick and thin, braving storms, wars, and everything else just for a chance to enjoy a piece of beautiful moonlight together. “Finally sinking into the battleground, we have defeated this bloody round; our armor no longer shining, but there’s always a silver lining.” It’s a song that feels written by someone at least twice the age of Lisha Sebastian, but her worldview and maturity are what make the artist a voice to look out for. Her music details experiences most have yet to live through and they’re performed with an attention to detail that makes them better than any preconceived expectation could be.

Sebastian describes Sworn to Secrecy as “a young woman’s journey through darkness and light, through strangeness and complexity. With the unflinching support of her family and friends, it is a statement of hope and musical purpose,” via her website, and this taste of the material with “Best We’ve Ever Been” captures that excellently. A glance at the album reveals that Sebastian has a song on the record titled “#MeToo,” so there’s no shying away from heavier topics, while “Best We’ve Ever Been” feels like a lighter entry, overall. The way she styles her lyrics and vocals gives the song a vibrant boost of levity, even when the lyrics could potentially lose themselves in the melancholy.

Lisha Sebastian is on the right path, working her way into the niche of 2022 folk and Americana that has been sorely missing female voices as of late. She’s in good company as her sound reflects Angel Olsen’s most recent LP, as well as the styles of Taylor Swift’s pandemic duology (with Sebastian’s focusing far less on leaning into pop stylings), but still remains her own with a deft, musical hand that reflects her own life through a lens that feels universal. “Best We’ve Ever Been” is a stunning new track that I’m excited to watch spread like wildfire!