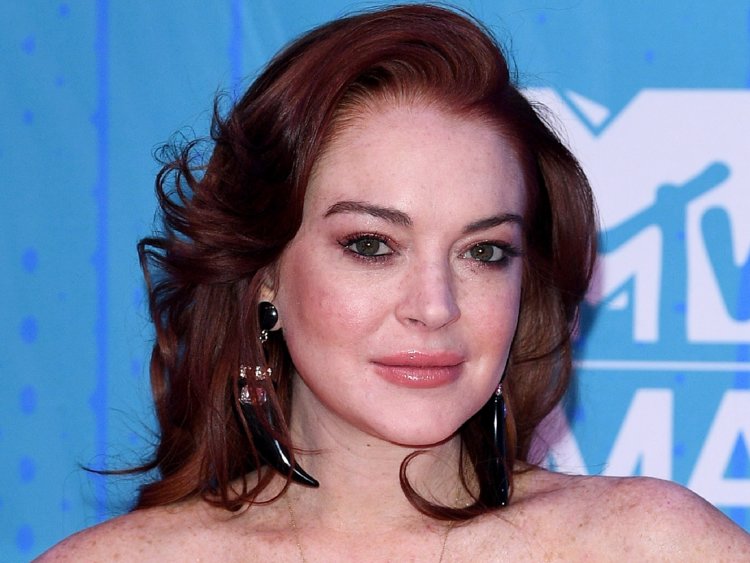 Lindsay Lohan has written “upbeat but honest” songs for her new album.

The Mean Girls star, 33, relaunched her pop career last month, with her new track Xanax. And speaking to Australia’s The Daily Telegraph newspaper, the star revealed plans to release a new album – her first since 2005’s A Little More Personal (Raw).

“I was writing music with a friend of mine when I was (in Australia). We were writing on a few days I had off,” she shared of her time Down Under while filming for her upcoming talent show The Masked Singer. “I think the thing with the music I have been doing recently now, I feel like if it is a sad word for the song, it doesn’t necessarily have to be a sad song… I want to keep it upbeat but honest.”

Lindsay teased a music comeback earlier this year when she posted a photo of herself in the recording studio and suggested she was working on new music.