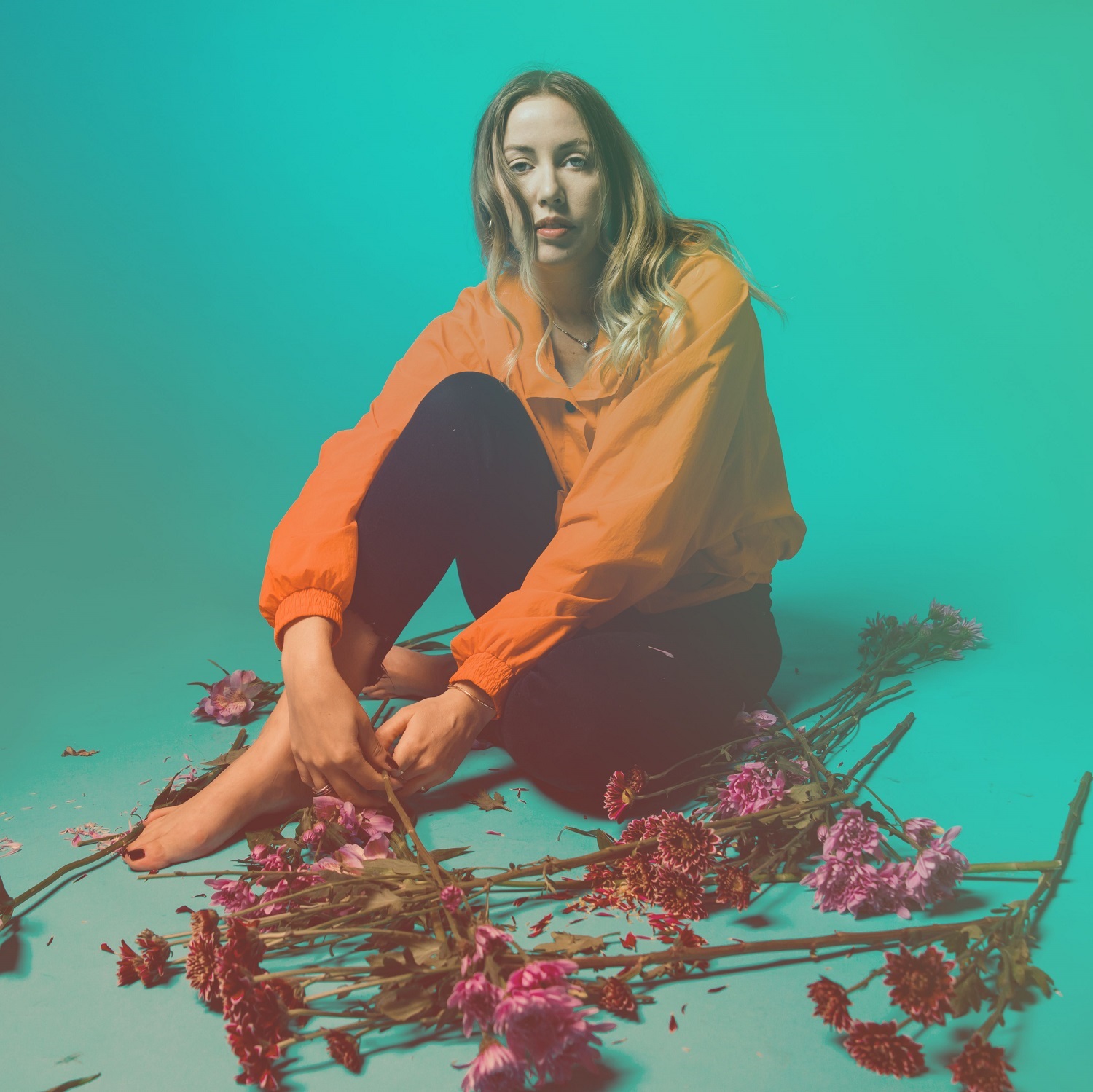 “How long have you been gone / Not been by my side? / For me to still feel these… butterflies” sings Leni Black in my favorite string of verses from her debut single “Barcelona Butterflies,” which was released this past October 16th and is currently available everywhere indie pop is sold and streamed. Although I definitely wouldn’t call it a purely verse-based composition, Black isn’t shy about showing off her skills as a poet in this single, which is something that a lot of her peers in the alternative genre have been rather reticent about in the past couple of years.

Vulnerability isn’t sourced from the lyrics in “Barcelona Butterflies” alone; in all actuality, the words we encounter in this song are actually but one of the components of communication that make it feel like a really intimate ballad. While none of us have heard her work prior to this moment in history, she’s offers a familiarity in her disposition and the direct correlation between her cadence of verses and the rhythm of the bass that makes everything sound rootsy and old school, which is hard to do when you’re utilizing such modern concepts in every other part of the music.

Black has some amazing discipline with regards to her vocal execution in this performance, and even though she isn’t halfheartedly producing harmonies from behind the microphone here, she’s careful to avoid the pitfalls that come with breaking off too lusty a lead given the sizable instrumentation in “Barcelona Butterflies.” She isn’t working with an entire orchestra, but the sonic swell alone would usually be enough to intimidate her rivals away from such a challenging piece of music (which is all the more a testament to her abilities, especially since this is her rookie release).

There’s a lot more bass in this mix than I would have expected to hear out of a song as centered on its singer as this one is, but I suppose I can understand the postmodern premise Black was going after when she decided to take this route in the studio. If you put enough of a bottom-end presence into anything, drums become less and less of a requirement, and for a vocalist who doesn’t want to compete with the crash of a groove as epic as her pipes are, the formula employed for this single is actually the right one for the job.

If this is just a taste of what Leni Black is going to be recording throughout her career as an independent singer/songwriter, I would not be surprised if mainstream attention came her way a lot sooner than some of her fellow greenhorns in the pop genre will find it. She’s making the right choice in releasing a debut single over an EP or a video, and based off of the hype “Barcelona Butterflies” is able to stir up in and outside of the Boston underground scene that initially gave it life, I would like to get a proper album out of her in the next year.