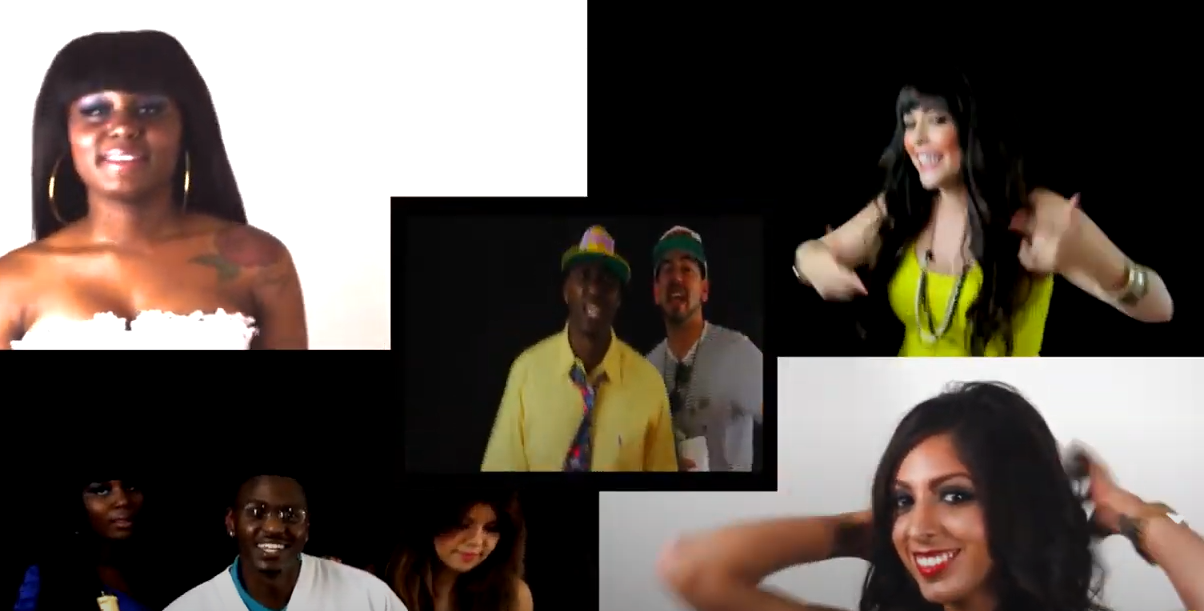 LeeBoy isn’t looking to give us more of the same beats we’ve been hearing all over the FM dial in 2022 with his new single “Get It” featuring Marvel the GR8, but instead adapt a trap groove into something just a bit more palatable to the casual pop rap fan. There’s nothing soft about this tempo, make no mistakes about it, but there’s also a lack of bassline indulgence that I’ve come to associate with hip-hop made exclusively for the club. From what I can tell about this track, and LeeBoy in general is that while the cosmetics have been geared towards fans of a hybrid sound, there’s a lot more to my man’s profile than slick samples, a lean hook, and a slowed-down 808.

Marvel the GR8 has a pretty sweet feature spot in this track, but he’s never stepping on the toes of our main star, whose vocal presence lets us know right from the jump what kind of dominance he can issue against this backdrop.

There’s scarcely a moment that doesn’t have some kind of melodic underpinning here, and yet I don’t feel like I’m listening to something structured solely around a hook or, for that matter, some fleeting harmony starting with LeeBoy himself. He’s got the capacity to withstand a lot of additional componentry in this performance, but he doesn’t sound like a player who needs a lot of elemental distraction purely for the sake of preserving a simplistic flow at the microphone. Truth be told, I think he could do as well with “Get It” without the instrumentation as he does with it.

When we do get into the guts of the hook, I love that the organic swing of the rhythm backs up the melody rather than introducing something hard, cold, and ultimately too artificial to complement the unaugmented tonal presence of this vocal. You don’t have to be a professional critic to hear LeeBoy’s investment in the climax of this track – he’s hitting the fever pitch with the kind of adrenaline that I normally expect out of live performances exclusively, and if he were able to replicate the same force on stage that he’s utilizing so well in the studio here, it would be more than a good thing for his career (and anyone who wants to see him live, myself included).

underground scene, and if you ask me LeeBoy is doing a pretty good job of representing that moxie-packed circuit better than a lot of his peers are in this throwback to classic hip-hop bravado. While it’s markedly more decadent than what the standard is calling for among his peers in alternative rap, LeeBoy wants to break off something just a bit more familiar in this piece, and whether it’s his surprising drive or what he’s able to muster up with it lyrically speaking, I think most who are a little pickier about the hip-hop they consume will agree when I say his is quite the tight delivery in “Get It.”