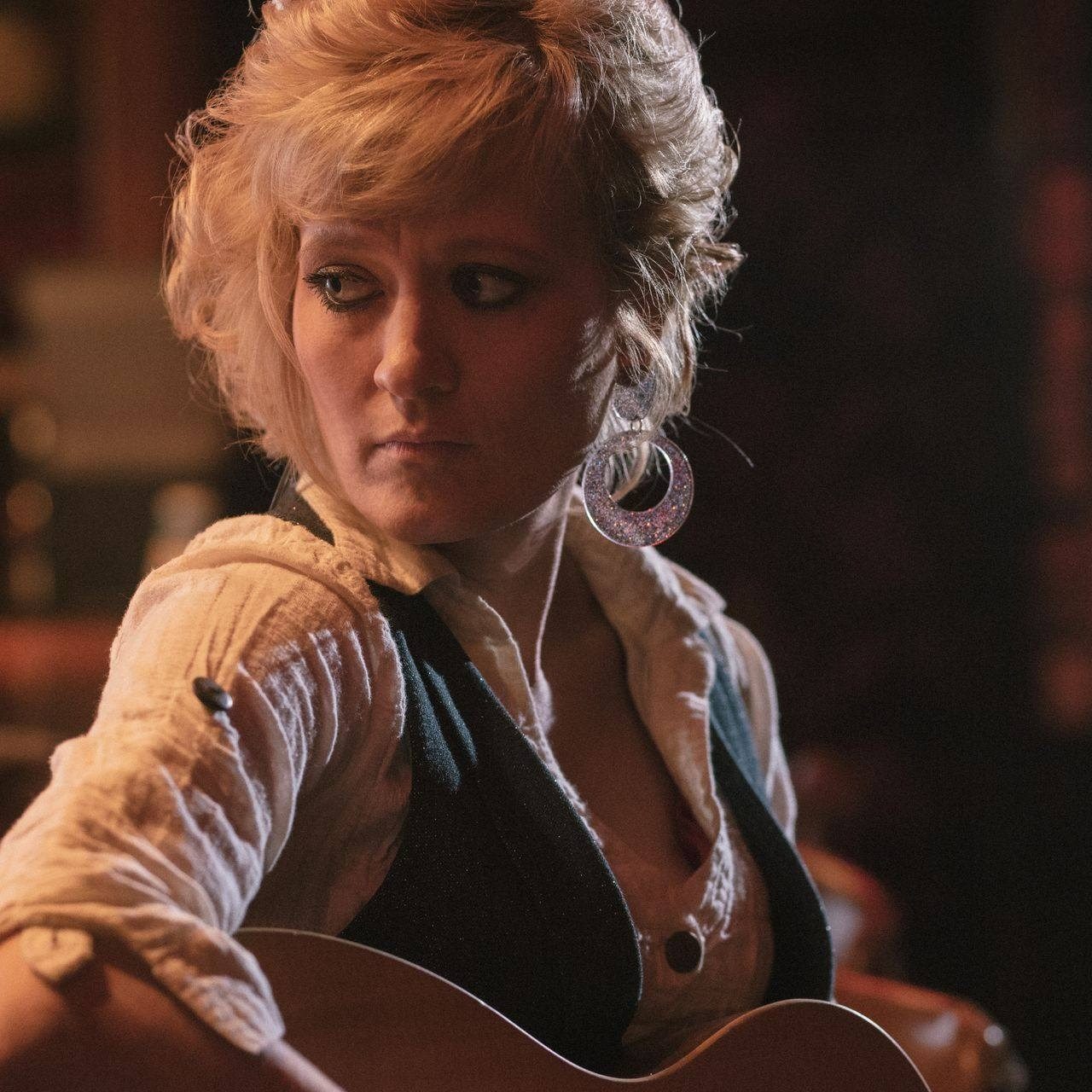 Slowly but surely transitioning from a simple strut to a full-on gallop, we find the strings ready to start up a small wildfire in the new single from Lecretia Ann, “Run.” As the song presses on, it’s obvious that this singer/songwriter has got only one thing on her mind this summer, and it’s making us swing. “Run” doesn’t waste any time getting right down to the nitty gritty of what makes a sweetly melodic country song so much fun on those hot July nights, and for Lecretia Ann, it’s a terrific way of introducing herself to a world desperate for some new pastoral poets of substance. In addition to this track, she’s got another single out this month in “3” that offers a somewhat different take on her sound, leaning on the traditional western balladry of old over the plasticized contemporary emotionality often associated with the commercial Nashville scene. Both songs are almost certain to stoke a reaction out of anyone with an appreciation for legitimate Americana, and in a year that has been missing exactly that, they feel even more refreshing than they already would have.

As I see it, “Run” is far more defined by its groove than it is any of the melodic components driving home its hook, but this doesn’t mean that Lecretia Ann isn’t able to get in a couple of firm swings behind the microphone just the same. She’s got one heck of a big voice, and when taking into account just how much she’s managing in the backdrop here, it’s incredible how adeptly she’s able to own the spotlight through every portion of the song. “3” is a bit tighter and constructed specifically around her skills; from the moment she begins to sing-forward, there’s nothing in the master mix potent enough to draw our attention away from her words. It’s as if she’s got an angelic connection in this track, and while “Run” is a good look for the occasional country listener, I think it will be “3” that winds up being the bigger statement single between these two certified hits.

This hasn’t exactly been a banner year for country music – if anything, quite the contrary indeed – but that’s essentially good news for someone like Lecretia Ann, who already has a caliber of talent that would make her shine among some of the brighter players in her chosen genre. “3” and “Run” give us a chance to understand who she is and, most importantly of all, what kind of an artist she wants to be right now, and being that they’re both multidimensional offerings, I think it would be safe to say that we can anticipate hearing some really meaningful material from her in the future. Lecretia Ann has just shown us how capable she can be with the limited resources afforded any greenhorn just starting out in the country music industry; now, if given the right tools, I believe she’ll turn in something show-stealing the next time she enters the studio to record.

The music of LECRETIA ANN has been heard all over the world in partnership with the radio plugging services offered by Musik and Film Radio Promotions Division.  Learn more https://musikandfilm.com