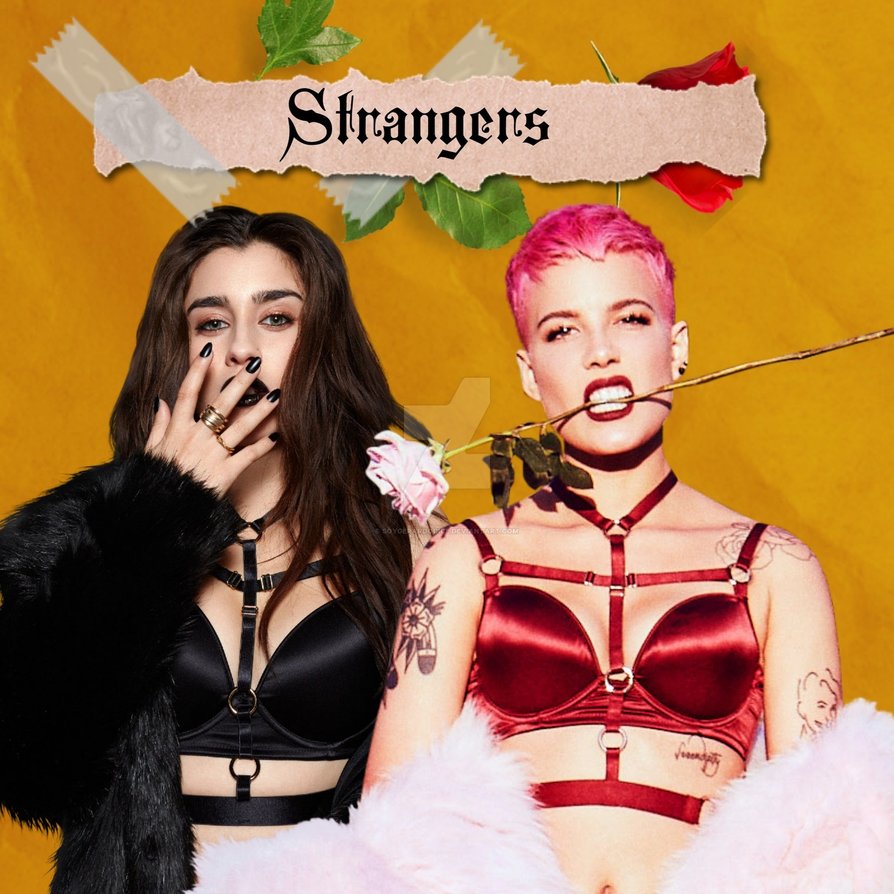 Lauren Jauregui: “Halsey Should Have Been Nominated For A VMA”

Lauren Jauregui has declared that her collaborator Halsey should have received a MTV Video Music Award nomination.

On Monday night, the Bad at Love singer revealed to fans that she wasn’t at the annual awards show, held at Radio City Music Hall in New York City, because it didn’t feel right to attend when she hadn’t been nominated.

Former Fifth Harmony star Lauren who teamed up with Halsey for 2017 song Strangers, took to Twitter to express her disappointment that her pal hadn’t received any recognition for her work.

“@halsey deserved at the very least a nomination last night,” she wrote. “Consistently directed her own videos this entire era. Not to mention her attention to detail stringing them into a story. I feel like that deserves recognition, especially in a climate where most artists don’t even write.”

The 23-year-old responded by thanking the singer and adding, “We trained our a*ses off to make a kick a*s video this era and I’m so so proud of it. AND im proud of the strides that song made for LGBT representation in mainstream music. I’m lucky to have u in my corner. Both literally and figuratively (sic),” followed by a love heart emoji.

The New Americana singer may not have attended the main awards show, but she was spotted hanging out with her ex-boyfriend G-Eazy at Travis Scott’s post-ceremony bash, held at at 1 OAK in the Big Apple. They were pictured leaving the party hand in hand and getting into a taxi shortly after 4am on Tuesday morning, sparking speculation that they have rekindled their relationship.

Halsey, real name Ashley Frangipane, announced on social media they were “taking some apart” at the start of July.