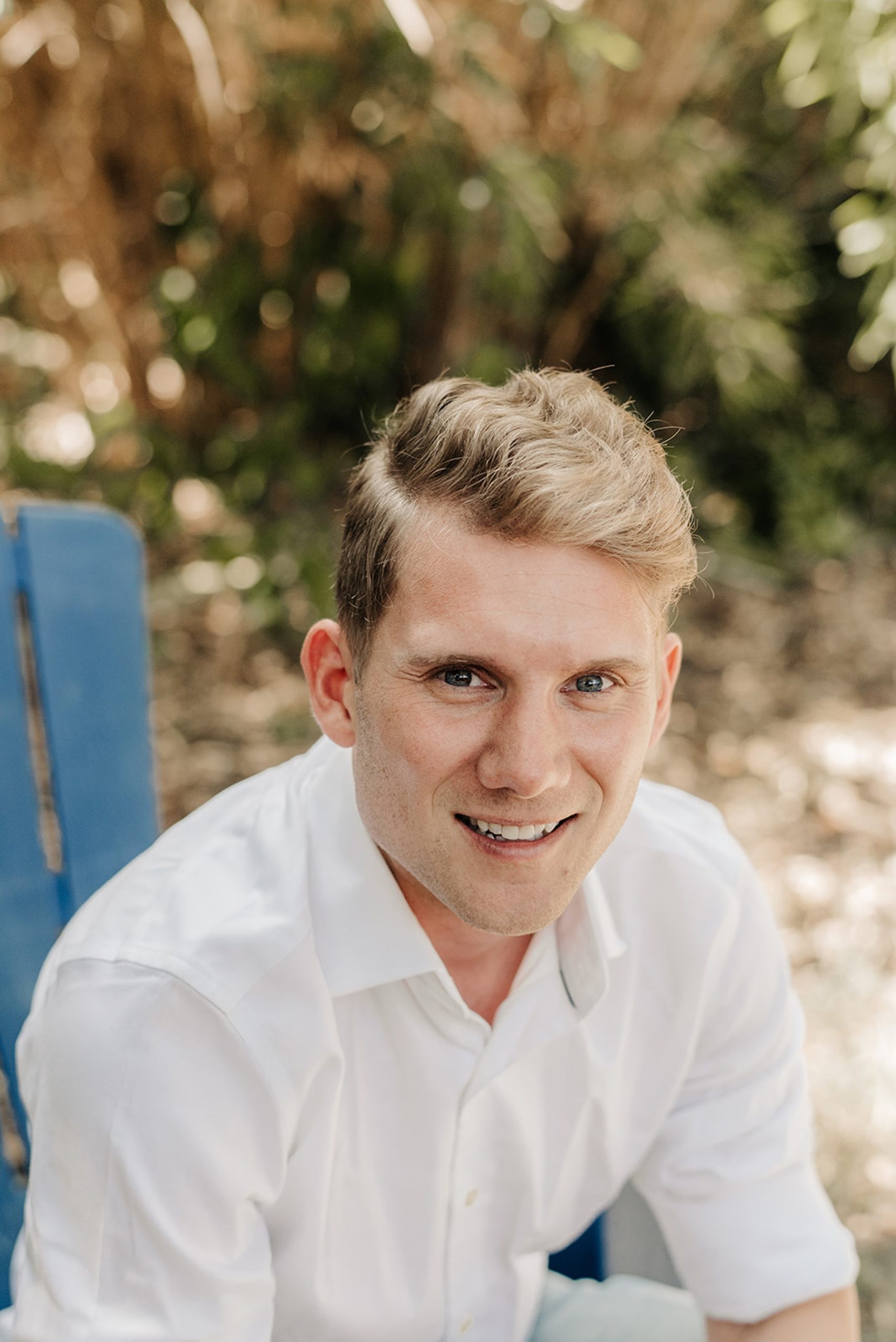 Launching Your Enterprise in 5: Will Russell Lays It All Out

“The first thing you need to do is get over what’s known as ‘Imposter Syndrome’…,” Will Russell writes, in a key section of his new book Launch in 5: Taking Your Idea from Lightbulb Moment to Profitable Business in Record Time. “You might be feeling it right now, in fact, asking yourself whether you’re the type of person who’s qualified enough to even be a successful entrepreneur. Later in this book, you’ll read how I once felt exactly the same way.

From one ‘imposter’ to another, I promise you that you are good enough. It’s down to tenacity, not talent. As Abraham Lincoln once said: ‘Your own resolution to succeed is more important than any other one thing.’ Or, in more contemporary language and in the wise words of Dory from Finding Nemo: ‘Just keep swimming.’” Tenacity time and again is referenced, however pragmatically, as a principal attitude and theme regarding the corporate philosophy Russell promotes. He has a sort of laid-back persona, a sense that realizing a successful business enterprise has little to do with the mental and situational gymnastics media and motivational speaking presences promote, but more to do with utilization of common sense and observation-backed decision-making.

“Most risk is unnecessary for the vast majority of people starting a business. Many in the world of startups and enterprise suggest that risk and entrepreneurship are interconnected, incorruptible, yin and yang. I think they’re looking at it all wrong. My argument is this: Risk‐aversion, even in the high‐roller, fast‐paced world of entrepreneurship, ought to be recognized and defined more widely as an asset,” he writes. “It’s not that I believe risk is entirely avoidable. It’s not, of course, and life is full of risk. What I do believe is that there is a huge difference between taking risks because that’s what you think has to happen for success and being smart about the risks you take on your path to success.

Many new entrepreneurs fall into the former category because that’s what they see day‐after‐day in magazines, in news, and on social media. In fact, in the research for this book, hours were spent poring through articles about entrepreneurs and risk. It’s no exaggeration to say that 99 percent of what was discovered focuses on—and glorifies— taking big risks. Try it for yourself: search Google for ‘quotes about entrepreneurship risk’ and see what comes up. The only risk‐aversion or risk‐management quotes that come up are related to investing in the stock market, not entrepreneurship.”

Russell keeps things fast-paced and enjoyable, even during the more intellectually heady parts of the read. The fact he maintains an even playing field tonally is a testament to his generosity, both as an experienced professional, as a writer, and as an individual. “My strategy has always been to remove risk. And no doubt I’ve missed out on some opportunities with this trait. If I’d had the nerve to jump on the Bitcoin bandwagon when I first learned about cryptocurrency, I might be retired and living in Costa Rica by now,” he states.

“Yet I would still argue I’ve come out on top. I learned that my pragmatic nature is one of my most valuable assets. An aversion to risk has helped me to dodge many bullets and always ensured I could walk before I started to run, which has proven key in creating a solid foundation for a successful business and the launch system at the core of this book.”