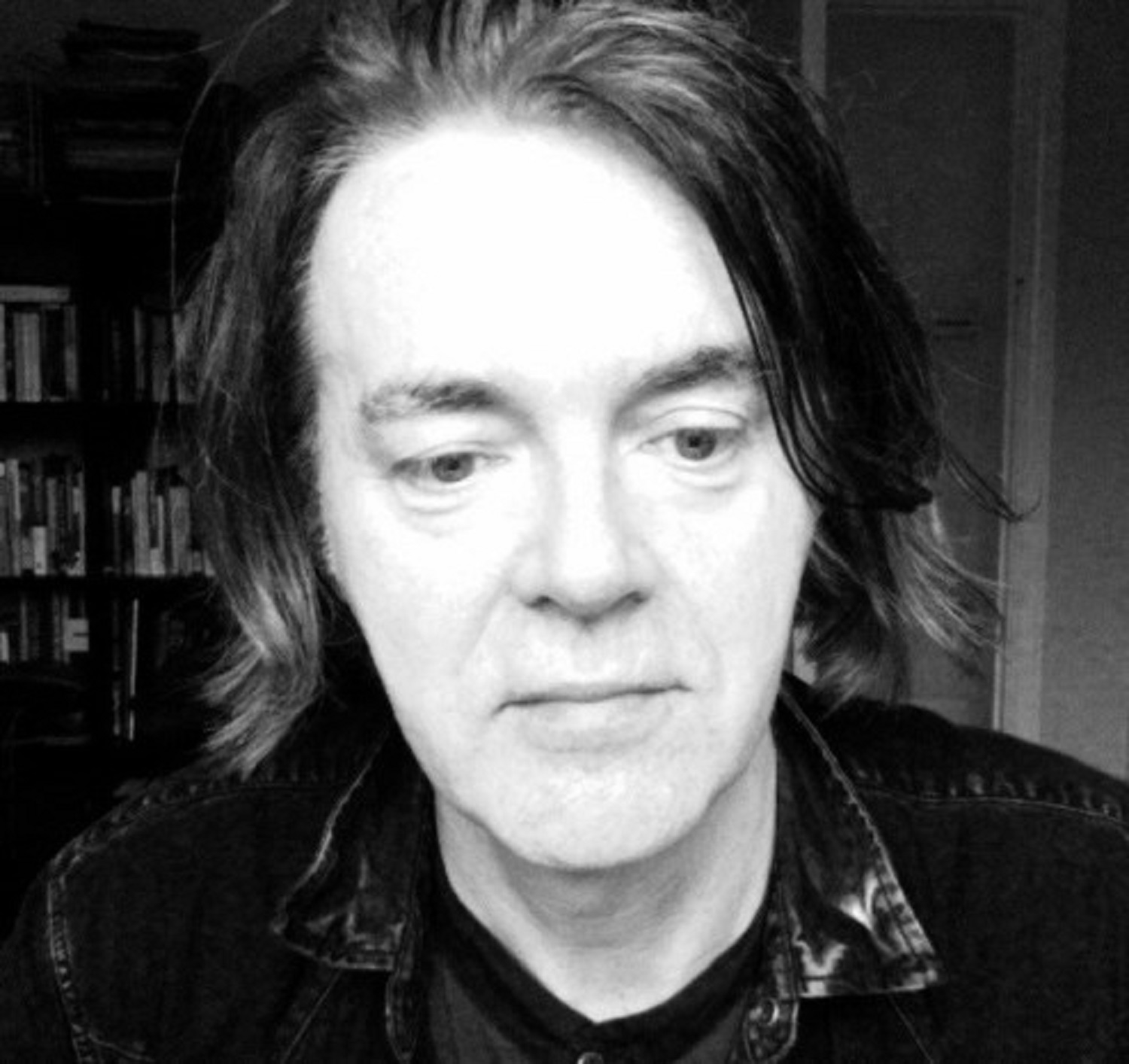 Last of the Light by Brendan Staunton

From the surreal string play of “Stop Believing” to the ebbtide of melodies in “Underwater,” there’s rarely a moment in Brendan Staunton’s Last of the Light in which the guitars aren’t as much of a showstopper as the lead vocal is (and that’s saying quite a bit when you consider how honeysweet a singer Staunton is). Last of the Light neither demands a lot out of its listeners nor portrays itself as being a holier than though folk-rock record. Instead, this is an easy-listening alternative singer/songwriter LP that was designed to both provoke thought and stimulate your senses in general this summer season.

Aside from the fretwork, the overall structuring of this album makes it really difficult to put down the tracklist once you’ve pressed play on “We Don’t Take About It” for the first time. From “Mean to You” into “River” and “Stop Believing,” there’s no breaking the consistency as we move from one song to the next, similarly to what one would expect to get out of a passionate live performance. This is probably the most cinematic element of Last of the Light, as the material itself tends to rely more on a basic framework for pop melodicism than it does anything in the progressive rock universe.

Brendan Staunton puts a lot of emotion into his lead vocal in “Underwater,” “A Girl,” “Nine Day Wonder” and “River,” and although there’s a lot of energy coming off of the instrumentation in the background, it’s got nothing on the central narrative he’s unfurling at the forefront of the master mix. He’s remarkably unguarded and unafraid of who knows it here – in all actuality, I think some of his indie brethren could stand to learn something from his willingness to be exposed in the studio, especially when taking into account how isolation-heavy some of the lyrical content in pop has been lately.

There’s not much of a bass presence to “River,” “Smiled” or “A Moment,” but there’s weightiness to the grooves in these tracks just the same. Even the churning “Smiled” has a bigness to it that I wasn’t expecting to find in a relatively toned-down ballad, and I really dig how it isn’t created through any sort of synthetic elements or over the top basslines. Last of the Light reminds us, in more ways than one, that there are moments when creative ingenuity topples even the most robust of technological skillsets.

Listeners who are in the mood for some chill folk-rock vibes that have been spiked with smart, neo-alternative themes would definitely do well to check out Brendan Staunton’s Last of the Light LP this summer, mostly just to hear for themselves an artist whom I would deem one of the better singer/songwriters to come out of the woodwork in 2020 thus far. He’s got a lot of raw, uncut talent that is spilling into every aspect of this record, and although there are some parts of his sound that could use a little sanding-down for the mainstream, I don’t think he was looking to win over a commercial audience in this release. He’s too passionate and, frankly, too gifted a player for that to be the case.