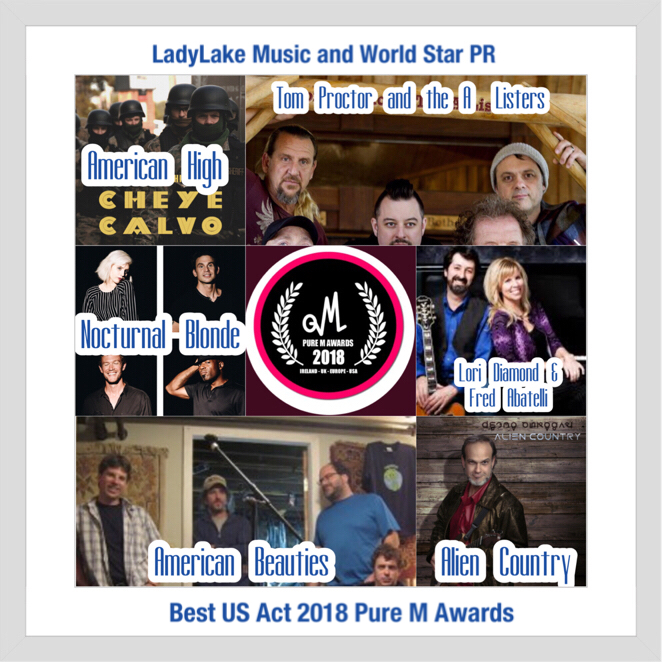 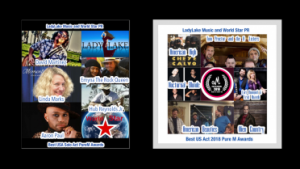 LadyLake Entertainment and World Star PR artists nominated in the USA 2018 #PureM Magazine awards. Check out these amazing companies and artists, the best in the world! 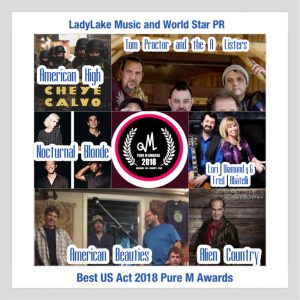 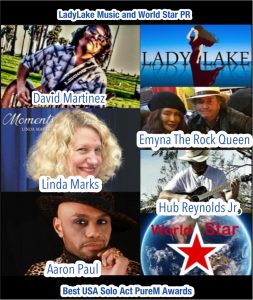 Nominations for Best Video, Best Album and Best Single coming in the next few weeks, along with Celebrity Judges.

Winners announce via live stream from the PureM Magazine awards in Ireland in November 2018.

For more information and to check out PureM magazine at http://www.PureMZine.com