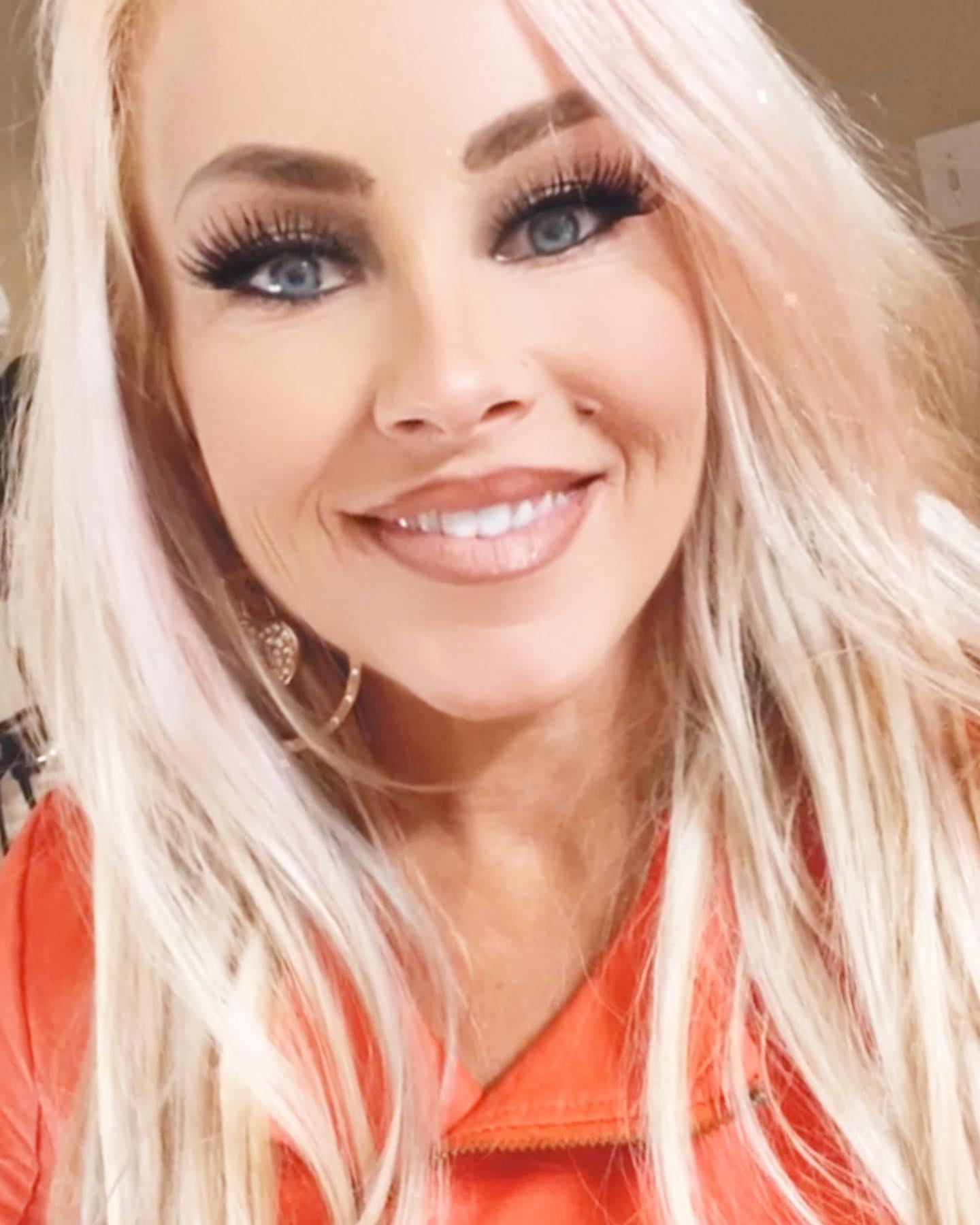 As light as a feather and arguably much softer than the status quo in modern country music calls for, Lady Redneck’s lead vocal in the new single “After the Rain, You’ll Find the Son” is definitely the main point of attraction in this inspirational song. Rather than exploiting lyricism in her pleas for spiritual guidance alone, there’s a lot to be said about the harmonies that Lady Redneck constructs from the ground up in “After the Rain, You’ll Find the Son,” all of which seem to bear as much expression as any lyric she sings. There’s a lot of interest in the upstart Christian country music movement coming out of the underground right now, and I think artists like this one are the reason why.

These verses are delivered quite smoothly, but the substance of the statements that this singer is making is anything but lacking in poetic weight. You can tell that Lady Redneck has her whole heart in these words from the manner in which she exaggerates the melody in the chorus; instead of using an instrumental element to convey her passion, she’s using her voice exclusively. There’s something to be said about a player as brazen at the microphone as this one is, and moreover, I think it’s telling of her potential as a performer moving into the next stage of her career. The depth here is impressive, and it’s quite literally starting and ending with the command of her singing, which is something a lot of her peers will never possess.

Of the instrumental portion of this track, I think the percussion is the most haunting component of the song’s foundation. It’s much louder than any of the melodic elements, and yet it isn’t drowning the harmonies Lady Redneck forms in the least – it’s the perfect framing for everything she has to say. There’s been a lot of minimalism in country music this year, but I think the primary element separating the conservative stylization of this piece from that of similar content released in 2022 is the melodic indulgence of the singer, who doesn’t seem interested in what her peers are doing so much as she is what she has to say here. She’s got swagger, and from where I sit she deserves it.

This might be one of the more chills-inducing faith singles you’re going to hear before the spring season has come to a conclusion, and if “After the Rain, You’ll Find the Son” can teach us anything about this singer/songwriter, it’s that she’s only begun tapping into her use of sonic backdrops to develop a narrative. She’s already pretty adept at storytelling, and with a little more cultivation on the instrumental end of her songcraft, I have a feeling she’s going to attract something a lot of Christian players struggle to attain early on in their career – mainstream praise. This is a single that is hard to put down once you pick it up for the first time, and it’s not the only one of its kind in Lady Redneck’s discography.