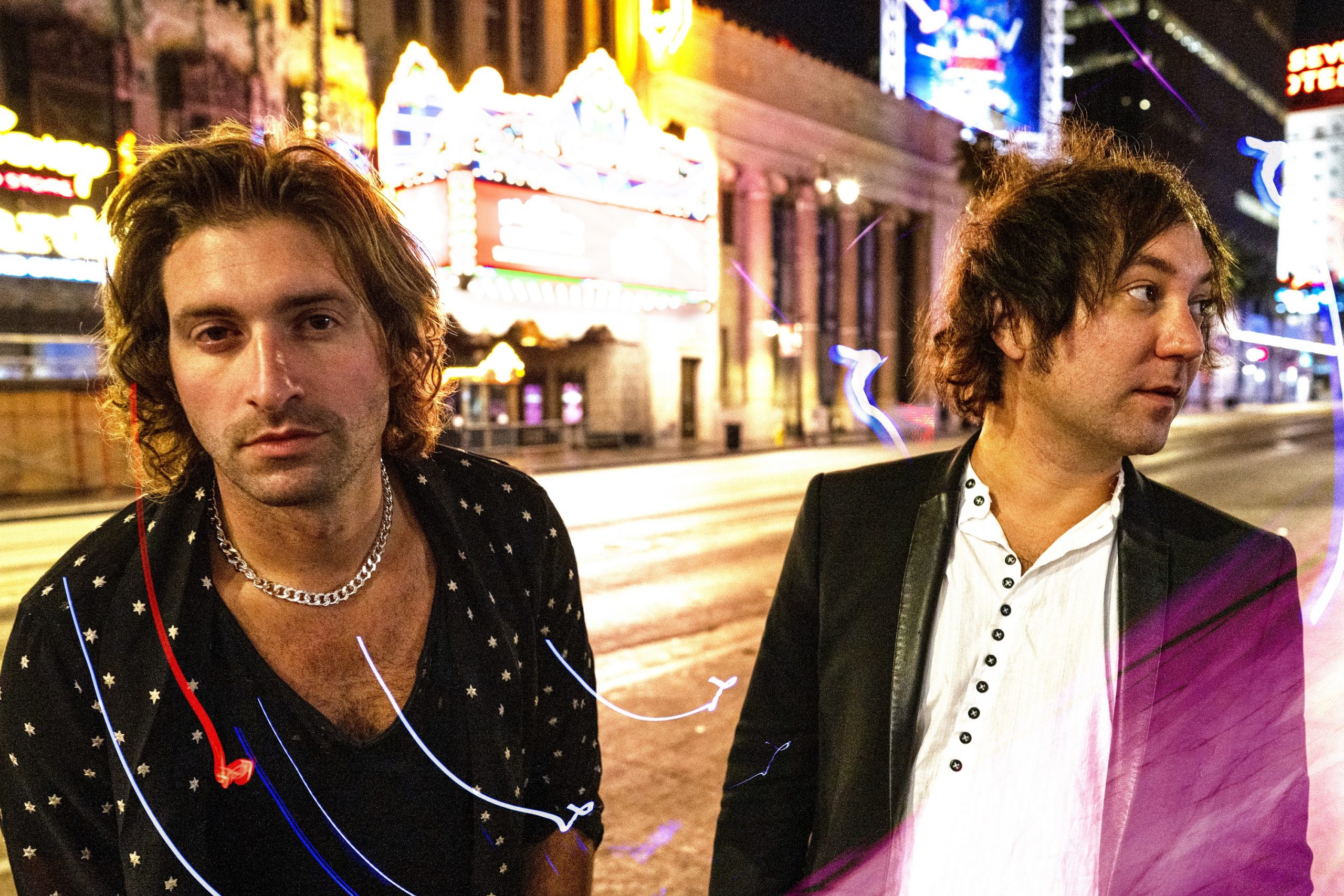 Los Angeles based rockers Moon Fever boast several past releases to their credit earning them a reputation as one of the best new hard rock acts emerging in the last decade. There’s no remaking the wheel on those past efforts and their latest “Cocaine” isn’t any exception. Newcomers hearing the band for the first time will recognize, early on, are blasting out of your speakers for one reason above all others – their love for getting people moving thanks to the power of their music. It charges, swaggers, and struts, never lacking in attitude, and brimming with life. The five piece band continues refining their approach with each new release while remaining true that aforementioned guiding impulse. Moon Fever isn’t a band who take shortcuts. They bear down and get their hands dirty without a moment’s hesitation. It makes for bracing listening.

The chorus peaks the track in a memorable way though to say it isn’t lyrically involved is an understatement. It doesn’t need to be. The music brings the track to a climatic moment and lead singer Cody Jasper pairs up with Joe Perez and Mitch Micoley’s dual guitars with powerful results. Austin based Jasper is ready to take his place among the best new generation front men cropping up throughout the ranks of hard rock and metal. He brings gravel-hard Texas intensity to his performance and the blues in his voice is undeniable.

Micoley and Perez’s guitar work are a potent mix of rugged hard rock riffs, flashes of melody, and fiery lead work. I am a great fan of the sound they achieve for this release; it straddles a line between a warm retro feel and a modern aesthetic. The short running time of the song is a nod to earlier times; you’ll never mistake Moon Fever for a prog rock band. There’s almost a punk rock succinctness in the way Moon Fever drop in on listeners, hit them with a blast of riff ‘n’ roll, and get out without wasting listener’s time.

I am a great admirer of the video too. Their promotional video for “Cocaine” seals the band’s overall presentation of their new single with a clip that leans on the form’s greatest strength. Their use of color rings true with both the song and the band’s image, the storyline is classic fodder for the genre, and the overall “look” of the production shows attention to quality everyone should aspire to.

The way the lyrics connect seemingly disconnected imagery into a coherent statement on the track’s subject is impressive. There are no grand pseudo-poetic statements powering this performance, but there’s clear intelligence behind the writing and thorough understanding of what they want to say with this song. It has edgy street poetry working for it and an ideal interpreter for its language. “Cocaine” is an outlaw song, the type is as old as popular music and takes on many forms, but it’s obvious Moon Fever excels with this sort of material. I believe we can keep expecting great things from this band for a long time to come.