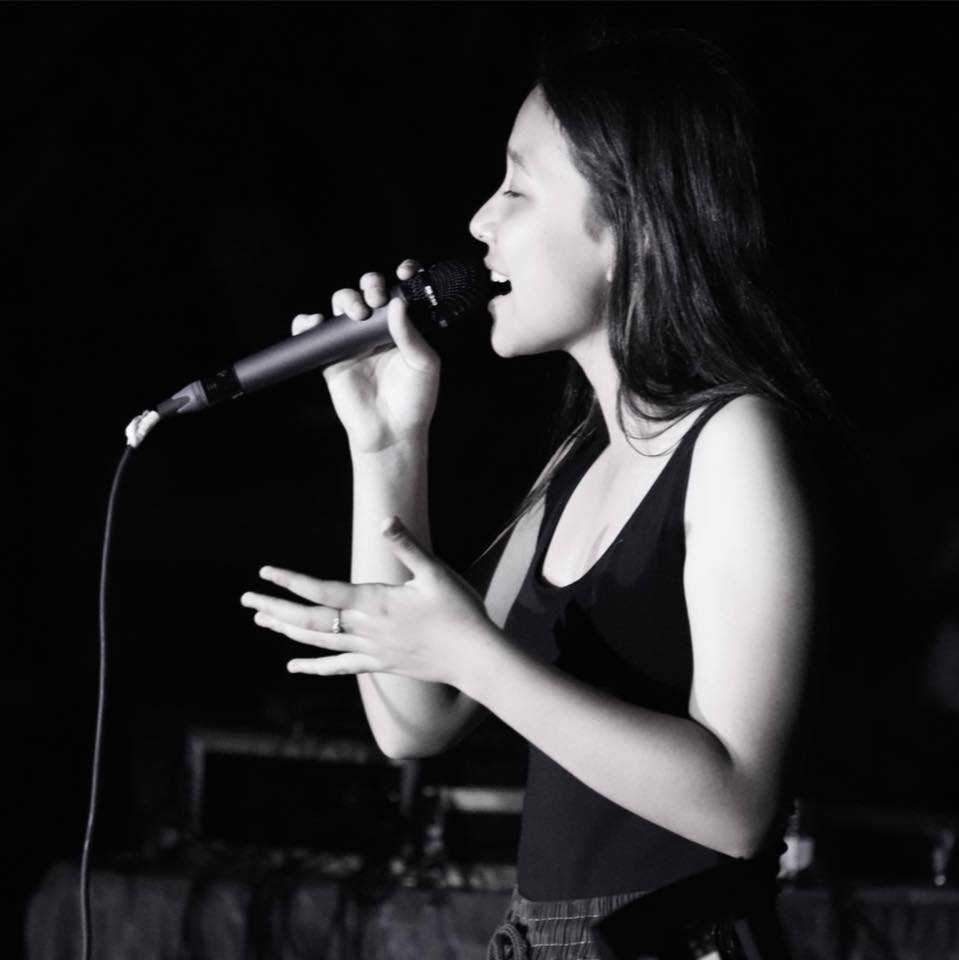 When it comes to teenagers and music, there’s arguably never been a more close-knit and intertwined set of interests. From Beatlemania to TikTok and Twitter, the kids have always determined and affected the massive sway of popular culture and there’s an impressive quality to the music that generally makes it to the top of the crop. For every rainbow-toothed mumble rapper that takes center stage for a week or two, there are twice as many musicians hand-picked by the high school masses that bring honest hearts and talent with them.

From Lorde to Harry Styles, the musicianship behind these acts has only grown better with age — there’s an undeniable fact that both Lorde and Styles beginning in their teenage years brought a new perspective to the art they produced and their fans mostly functioning as peers certainly helped their evolution into highly-esteemed, heightened “indie” artists. Kiara Chettri is set to follow the example left by such role models as she sets out into the music industry before she’s even eighteen; with a handful of loosies and a debut album in her back pocket, there’s no telling what comes next.

Kiara Chettri’s most recent single “Why” only further extrapolates the process behind her ambitious outings as a young musical entrepreneur, shifting from the poppier sounds explored within the debut LP 4AM towards a far more restrained, bare-bones area of production. The lyrics are more vulnerable than anything else she’s written in her young career, and the instrumentation is dialed down considerably as Chettri performs on the piano while delivering vocals with little obscurity both in their sheer presentation and songwriting. “Oh, it’s been a while. Why haven’t you called? Why haven’t you cried?” There’s a very genuine sense of reckoning on display from Chettri as she tries her best to maintain composure and get through this song with no concrete answers. The relatability injected throughout the song will hit hard with listeners and the universality of the song will similarly interest Chettri’s discography towards newcomers in particular.

“Why” exists as a testament to the strength of the creative mentality of a teenager, and to the immense weight and emotion that the younger generation can feel — as folks get older and more jaded as a direct result, they tend to forget the emotional depth they once considered the end all be all in their youth, but age shouldn’t cheapen the yearning or heart of your past and Kiara Chettri’s latest single will stand as a deep example of such truths.

The emotions you once considered your deepest, most vital signs of life shouldn’t get foisted aside because some sort of clock tells you you’re older. The emotions you feel, you should take with you. Chettri seems to be pleading with listeners to recall their emotional corners they once called home, and the feelings evoked from “Why” will remain with me both as a critic and as a person for a good while. The next step for Chettri will certainly have its work cut out for it, but from her releases thus far, that’s not going to be a problem.

The music of KIARA CHETTRI has been heard all over the world in partnership with the radio plugging services offered by Musik and Film Radio Promotions Division.  Learn more https://musikandfilm.com