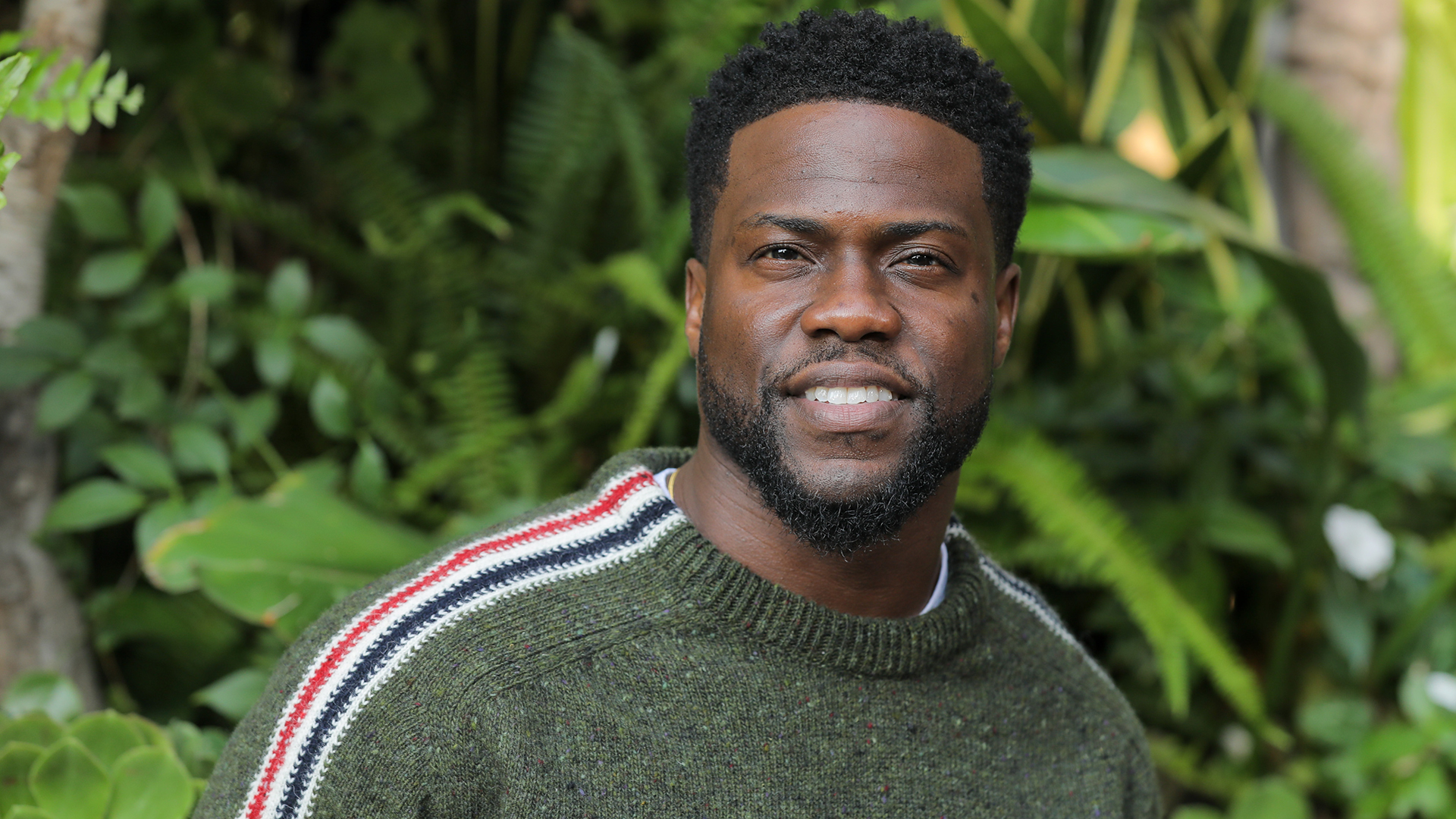 Kevin Hart still worries about money despite boasting a fortune of $214 million.

The comedian opened up about his irrational fear during an interview on The Project on Wednesday, and shared that he gets particularly nervous whenever he has to hand over his credit card at the checkout counter.

“I still get anxiety if there’s a long line at a department store and I’m going to charge my card. I don’t know why,” the 39-year-old confessed, acknowledging his concerns are “crazy”.

Despite his anxieties, Kevin, who appears in the upcoming The Secret Life of Pets 2, has previously admitted he’s not afraid to splash the cash.

In an interview with CNBC last October, the star revealed he spent his first big paycheck at the age of 24 on collectable sports jerseys.

Discussing the splurge, he confessed he later came to regret the purchase, explaining: “It felt great until I looked at that bank account and realised that I didn’t have money, and said to myself, ‘Where did my money go?’ And looked at a closet full of jerseys and said, ‘Uh-oh. That’s not good!”

“So when you have it and lose it, you understand the value of it and its importance.”