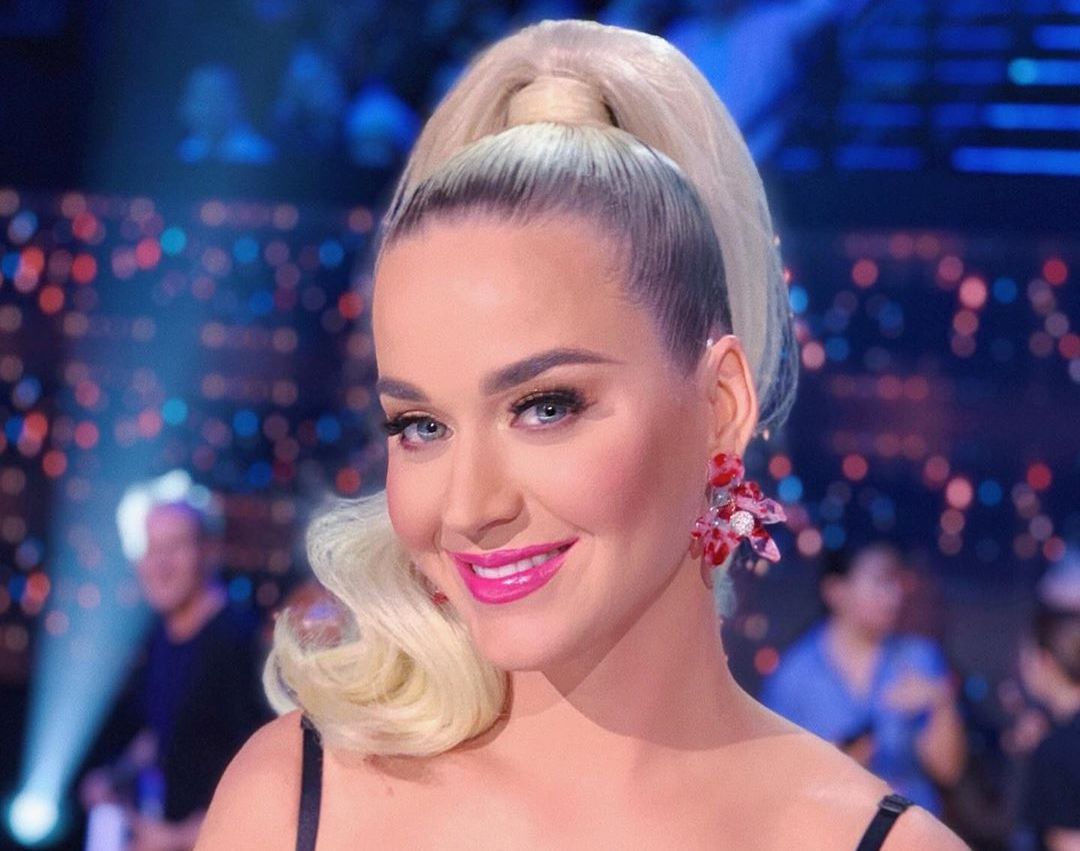 Katy Perry has backed her one-time enemy Taylor Swift in a feud with entrepreneur Scooter Braun over ownership of her back catalogue.

Scooter has agreed to buy up Scott Borchetta’s record company, including its Big Machine Music publishing operation for more than $300 million – meaning he will own Swift’s masters for all her six albums to date.

After news broke of the sale, Taylor hit out at him on Instagram, writing that she feels “betrayed” and “grossed out” by the sale, as she claims he bullied her in the past when she argued with one of his clients, Kanye West, over his depiction of her in a music video.

Fans have started a petition calling on the ME! hitmaker’s new label, Republic Records, to re-release her old albums, which now has more than 100,000 signatures, one of whom is Katy.

“I stand with Taylor,” she wrote as her reason for signing, next to the name Katy Perry of Santa Barbara, California, adding: “Stay strong my friend.”

The Firework singer feuded with Taylor for years after a disagreement over the hiring of backing dancers, however, they recently buried the hatchet and Katy appears in the video for Taylor’s new track You Need to Calm Down.

A host of other stars have also backed Taylor in the feud, including Halsey, who called her a “huge reason why I always insisted to write my own music”, Selena Gomez’s mother, Mandy Teefey, and Cara Delevingne.

However, some of Scooter’s clients, including Justin Bieber and Demi Lovato have defended their manager, denying Taylor’s claim he’s a bully.

Justin apologised for an Instagram post the singer cited as evidence of Scooter’s social media bullying, denying it had anything to do with his manager, while Demi hit out at Taylor on Instagram Stories.

“I have dealt with bad people in this industry and Scooter is not one of them,” the Cool for the Summer hitmaker wrote. “Personally, I’m grateful he came into my life when he did. Please stop “dragging” people or bullying them. There’s enough hate in this world as it is.”

Justin’s defence did not go down well with Taylor’s pal Cara, however, as she wrote on Instagram: “I wish you spent less time sticking up for men and more time trying to understand women and respecting their valid reactions.”

Big Machine’s chief Scott, has claimed Taylor knew about the deal before it went through, posting contractual documents as proof.