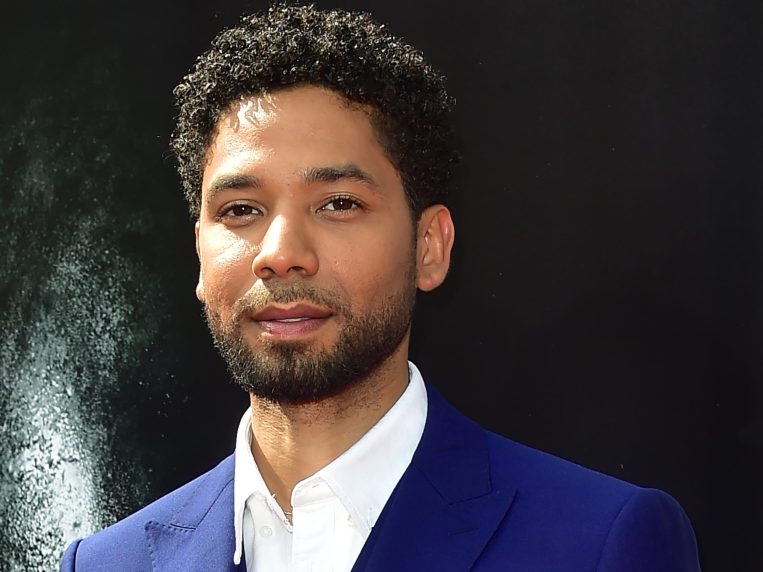 Jussie Smollett’s character on Empire has been removed from the final two episodes of the hit show’s fifth season in light of his legal drama.

The actor turned himself in to the authorities on Thursday (21Feb19) after he was slapped with felony disorderly conduct for allegedly filing a false police report and orchestrating the reported hate crime which took place outside his Chicago, Illinois apartment on 29 January (19).

After his arrest, Jussie posted bail and returned to the set of the TV show, where he reportedly apologised to his co-stars and the crew and insisted he was innocent.

However, prior to his arrival, network executives at Fox had revealed they were considering their options regarding Smollett’s future on the series as openly gay singer/songwriter Jamal Lyon, and now they have announced he will not appear in the last two episodes of the current season five.

“The events of the past few weeks have been incredibly emotional for all of us,” reads a joint statement from series executive producers including co-creators Lee Daniels and Danny Strong. “Jussie has been an important member of our EMPIRE family for the past five years and we care about him deeply.”

“While these allegations are very disturbing, we are placing our trust in the legal system as the process plays out,” they continue. “We are also aware of the effects of this process on the cast and crew members who work on our show and to avoid further disruption on set, we have decided to remove the role of ‘Jamal’ from the final two episodes of the season.”