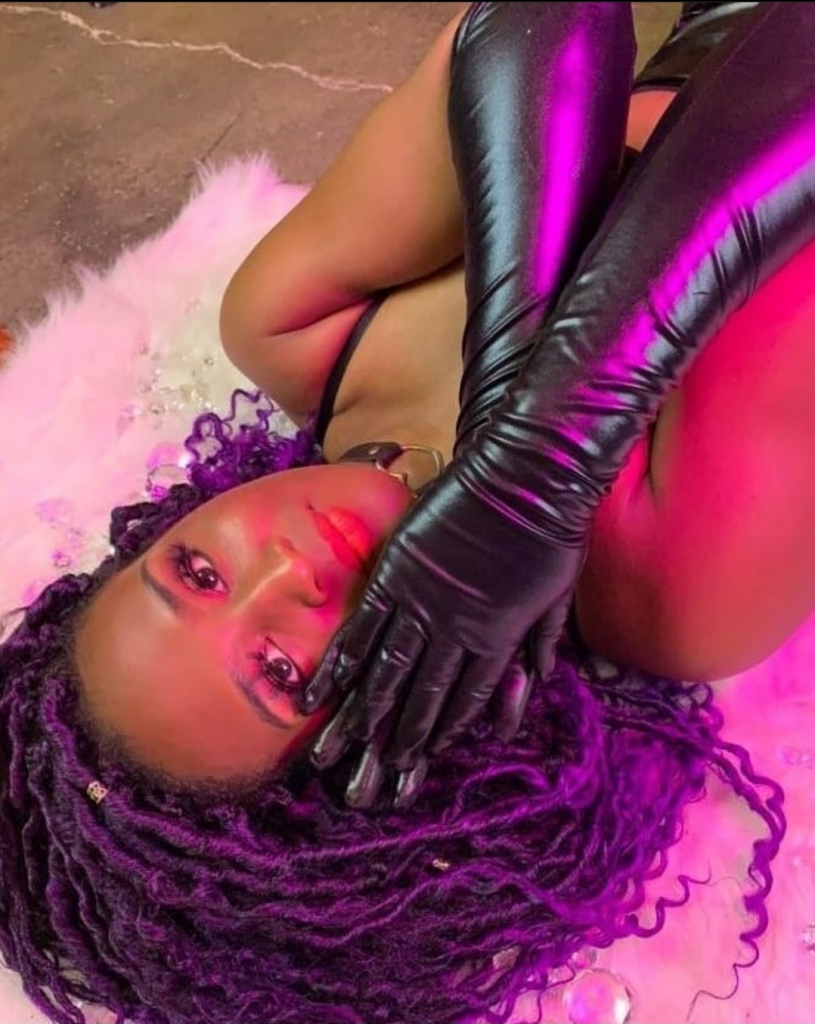 Scarcely has there been a time in the history of hip-hop during which female voices have reigned supreme the way they are right now, and in her new EP Pressure, rapper Jupiter Gray gives us plenty of reasons to believe in the power of the exciting movement she finds herself right in the center of. Starting with the rebellious, beat-powered title cut, Gray lays out a slew of verses like she’s stacking items on the shelf, systematically becoming the most potent force behind the groove long before the bassline gets loud enough to compete with her fierce delivery.

99 steps in for a guest spot in the sixty-one-second juggernaut “Freakz,” but the spotlight remains trained on our leading lady for the vast majority of the song’s brief running time. She’s got a commanding presence in the booth, and although there are more than a couple of occasions on which she could push the bass all the way back on the strength of her verses alone, she maintains plenty of danceable grooves much in the style of Megan and Latto. Pressure isn’t exclusively about attitude; truth be told, there’s plenty of rhythm here to be celebrated as well.

Catharsis starts and ends with Gray herself, and while she’s got a terrific counterpart in the Heather Hills-featured “Bad Girls,” there’s never a moment where she sounds like she isn’t in complete control of the tempo – and the narrative – in any given track. At three minutes and change, “Soda Pop” is the longest song here, and as its title would imply, it’s also sporting the most commercial framework (outside of its devastatingly lo-fi mixing style).

It’s produced like a B-side but rocking more of a presence than “Bad Girls” or even the title cut are, which is saying a lot given how much energy both of those songs really do bring to the table. A meaningful spoken word track in “Love is a Strange Thing for a Girl Like Me” provides a bridge to the conclusion of Pressure, and where a lot of rappers are abandoning this kind of segue, I think the concept still works pretty great when it’s being utilized the right way, as it has been here.

“Pluto” finishes up the tracklist with a pretty sweet groove that gives the tension of the titular song in Pressure a run for its money, and in terms of its arrangement, I think it’s undisputedly presenting the greatest challenge to Gray of any composition on the record. She isn’t playing lax for a second in this EP, and though it would have been a little easier to go with a more streamlined look for the bulk of this material, I appreciate the fact that she isn’t taking the sure thing, but instead going the route less traveled to the spotlight. There’s a lot left to be explored within the artistry of Jupiter Gray, and I think that’s the biggest takeaway from Pressure.