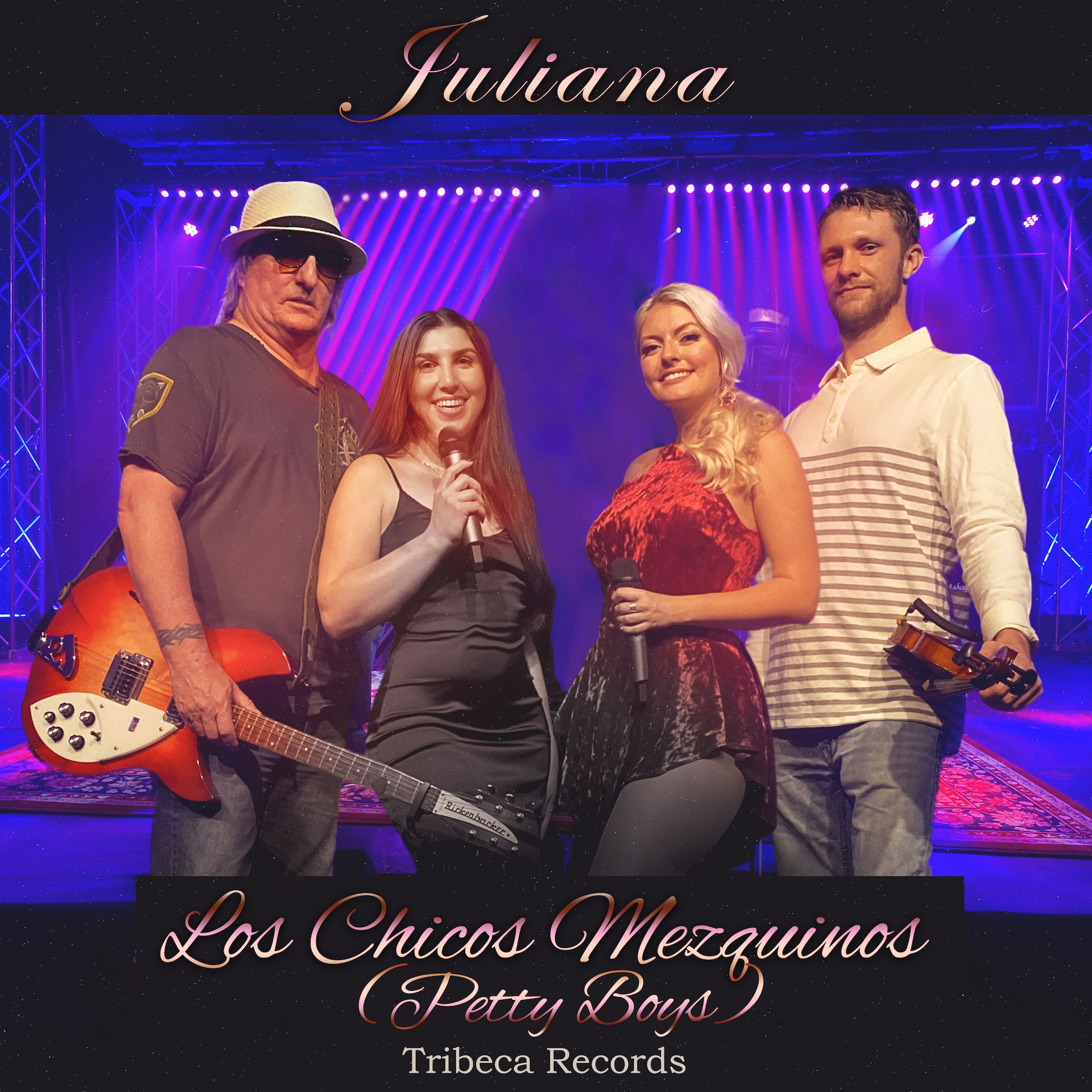 John Stewart, who has been in the entertainment business since the early ‘80’s, was a professional stuntman, a director of several films and the TV series Power Rangers.

John’s song, “Holding Onto Memories” was featured in the movie “Fall Guy” and aired on main stream radio.

Madeleine Kaye is the vocalist and lyricist behind Juliana.

She got her start at age five when she began performing at community theaters in South Florida.

With the drive to create art and performance, Madeleine has delved into theatre, music, burlesque, drag and, excitedly, the Juliana project.

Exploring themes of renewal and the manifestation of desire, Madeleine hopes her lyrical reveries inspire you to chase the life you crave.

The official website for Juliana may be found at https://www.julianamusic.com