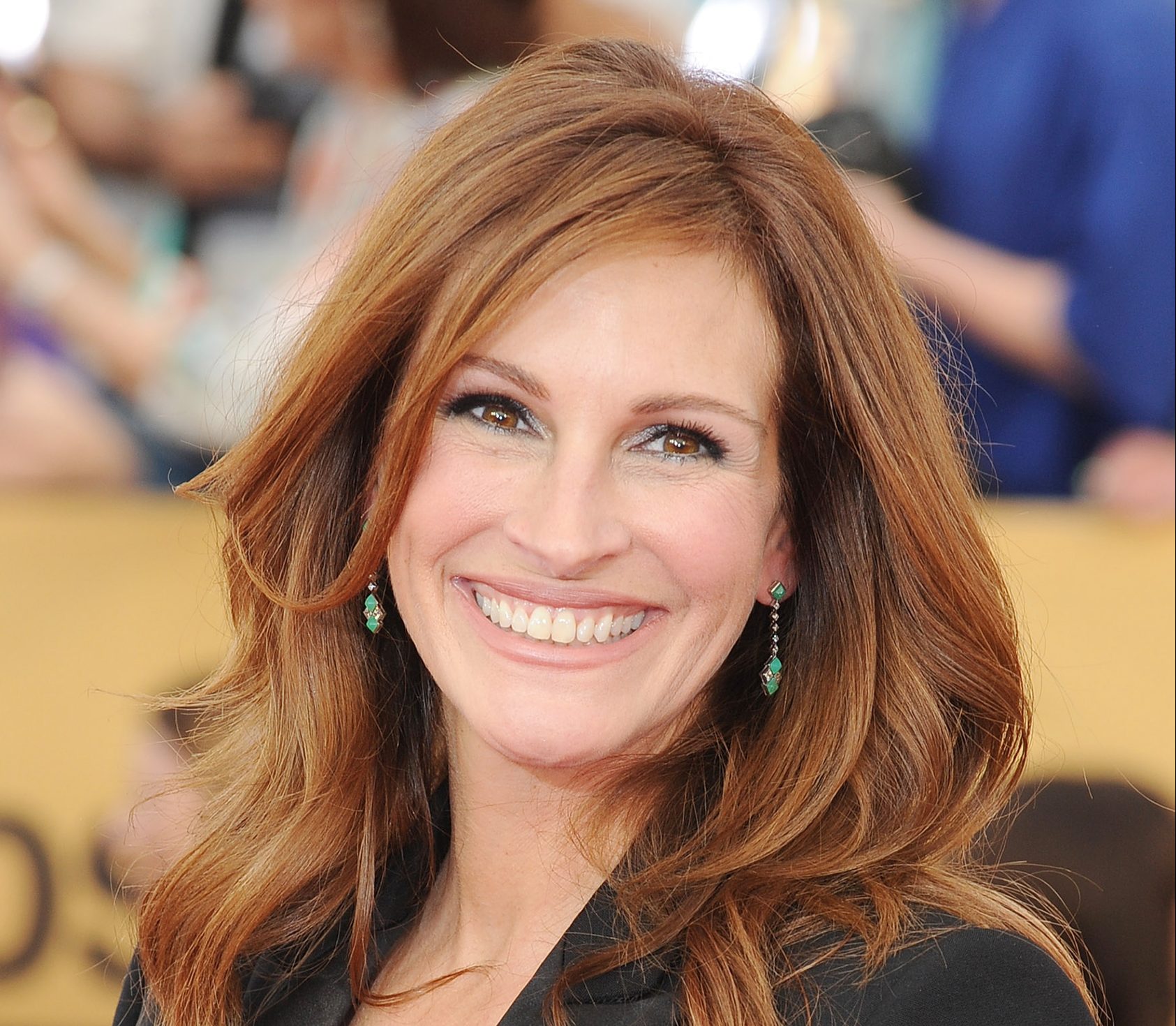 Julia Roberts: “My latest role has made me less judgmental”

Julia Roberts has resolved to be less judgemental about people after making her latest movie Ben is Back.

In the film, the Pretty Woman star plays a mother whose son, Ben, is battling drug addiction, and says she learned a lot about the issue and why one shouldn’t judge others for making bad decisions.

“Learning about this problem through playing this character was an extraordinary experience for me,” the mother-of-three tells British magazine Yours. “And one important thing I learned is that it’s not for any of us to judge anyone else and what is or isn’t being done rightly or wrongly. This is a tough one.”

Speaking about her character Holly, who tries to help her son get off drugs but sometimes indulges him, she says she is not “perfect” but “means well”, adding: “She loves her son with all of her heart, but sometimes she just plain old gets it wrong.”

And she had no problem empathising with Holly, despite having no experience of similar issues either as a mum, or when she was growing up in Georgia.

“I love the fact she is always right and always wrong at the same time! I thought that it was a very well written character and sort of unique in that she was someone who was endlessly at fault in this struggle,” the 51-year-old explains. “I didn’t grow up with drugs being a problem in my own family. I was fortunate enough that I grew up in a very small town in the south in a small community where it was more people drinking beers in the parking lot of the local pizza joint.”

As for her own kids with husband Daniel Moder, 14-year-old Hazel and Phinnaeus, and Henry, 11, she says they are well adjusted despite having a famous mother.

“First of all, they know who I am – in the appropriate sense of knowing who a person is as opposed to how their job makes them perceived to be, which isn’t who I really am,” she smiles.