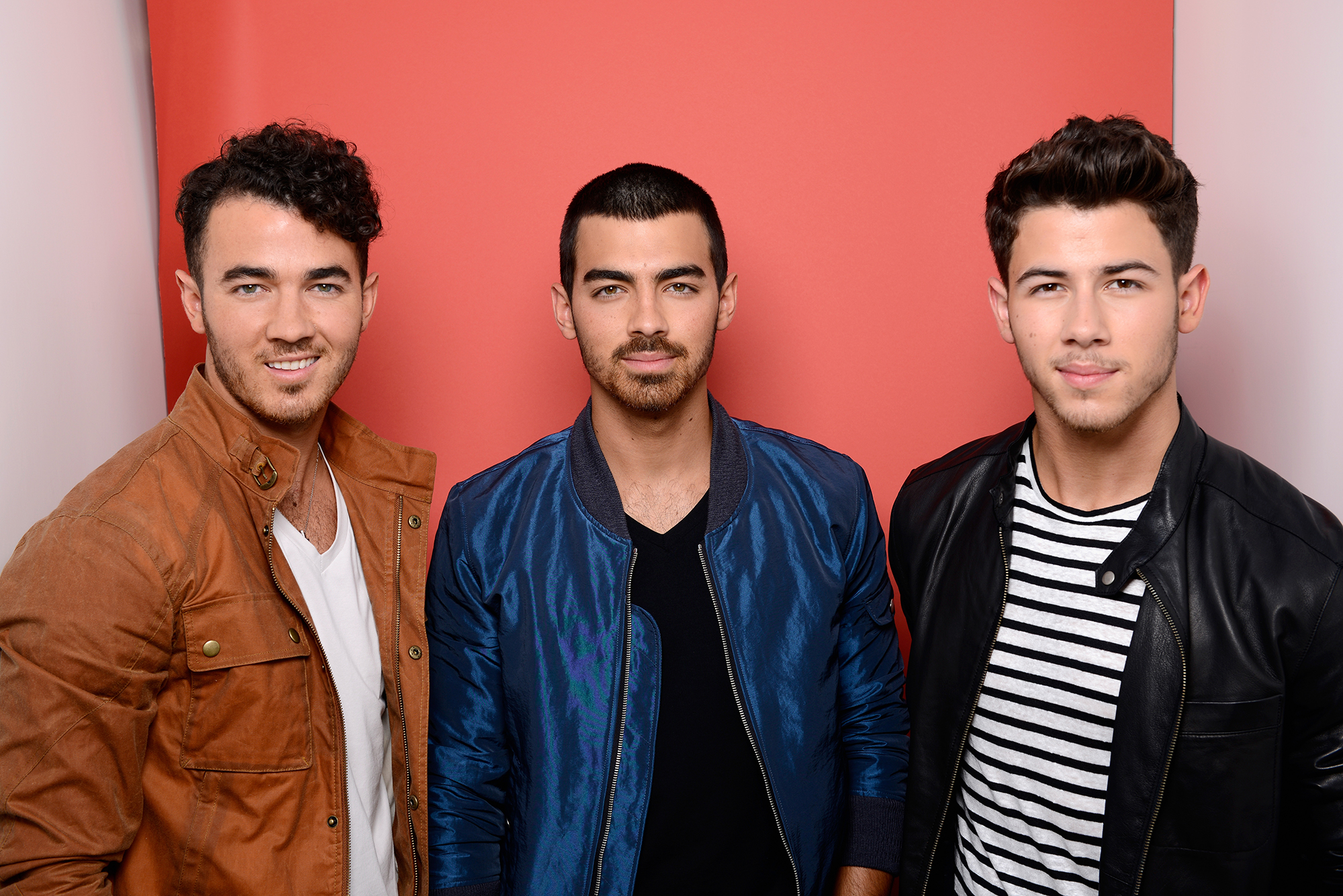 The Jonas Brothers have confirmed plans for a chart comeback by teasing the launch of their first single in six years.

Kevin, Joe, and Nick Jonas took to social media on Thursday (February 28th, 2019) to share the artwork for Sucker, which is set to be released at midnight.

In the cover art, the musical siblings pose in front of a stately home, which has colourful balloons cascading down from the windows and the roof.

The trio, which has scored its own Twitter emoji with the use of “#JonasBrothers”, has also filmed a special appearance of popular sketch Carpool Karaoke with U.S. late night host James Corden.

In a preview clip also uploaded online on Thursday, Corden reaches out to Joe to help him get to work, but seconds after the singer climbs into the car, he receives a phone call asking them to make a pick up.

Nick then jumps into the back seat, before he also gets a call, leading to eldest brother Kevin to join the ride.

After greeting Kevin, Corden then turns around and asks, “Wait, is what I think is happening, is it happening?”

The brothers share a glance, before declaring, “Yep, we’re back!!”

They then join the host in singing along to their 2008 hit Burnin’ Up, and share their first public rendition of Sucker, which features lyrics like, “You’re making the typical me break the typical rules/It’s true, I’m a sucker for you”.

“It’s nice to be able to finally tell somebody,” Nick confesses. “We’ve kept this (reunion) a secret now for almost seven, eight months. This is basically our first performance back.”

The pop stars will take over The Late Late Show with James Corden for one week, starting from Monday (March 4, 2019).

Sucker marks the first new release from the band since First Time in 2013.

The siblings, who launched the group in 2006 with debut album It’s About Time, soared to superstardom after a series of TV projects on the Disney Channel network. The singers went on to release three subsequent albums before announcing plans to disband following 2013’s Jonas Brothers Live Tour.