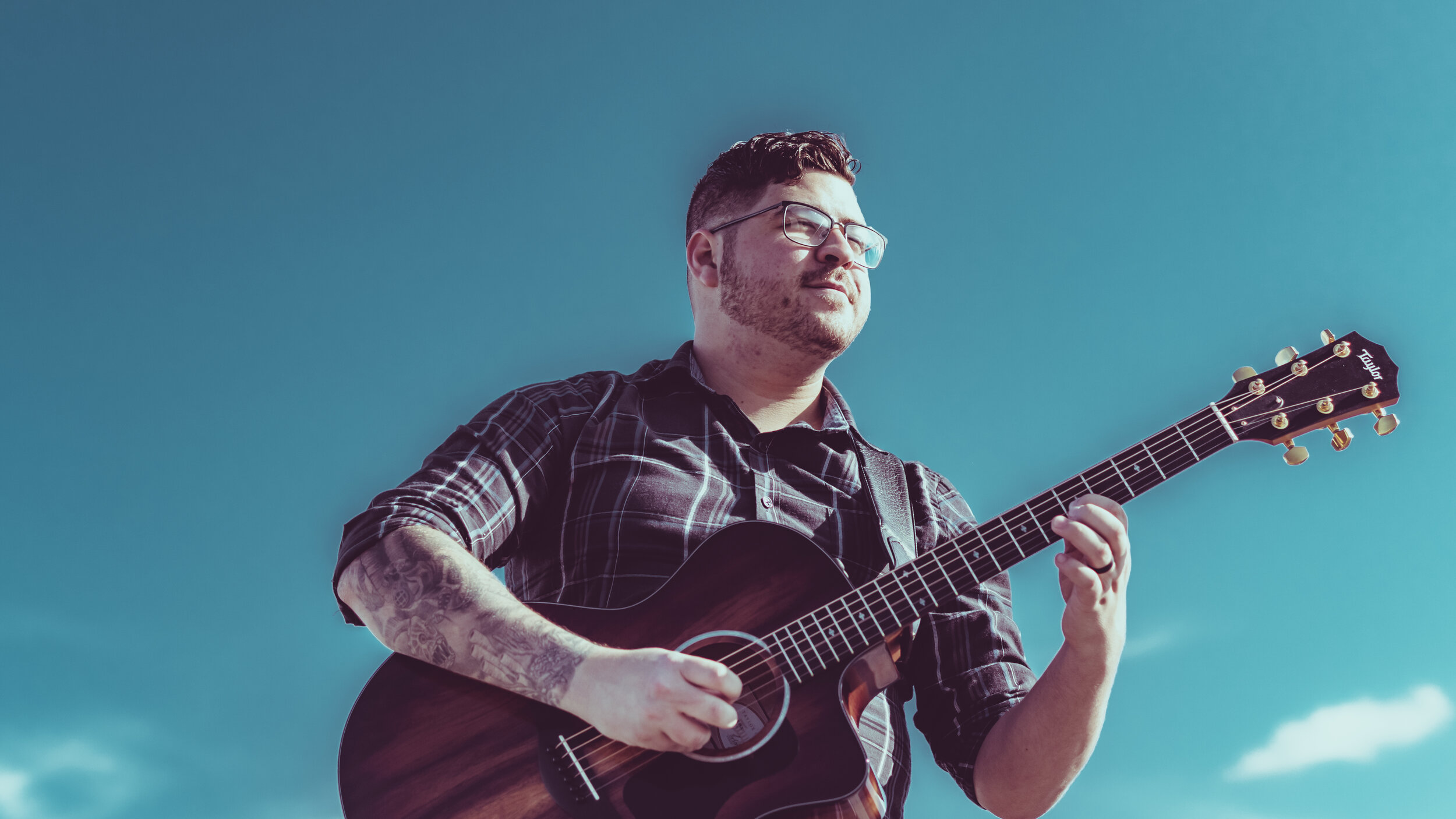 Decadent and riddled with a vitality not often found in mainstream pop anymore, the piano that greets us at the onset of Jon Gonzalez’s “Holding On” is the undisputed centerpiece of this latest single from the burgeoning Bremerton, Washington-based singer and songwriter. Amid the enigmatic poetry that slowly unfurls before us in the track’s four minute running time, it binds all of the elements comprising the harmony together in a single poetic pulsation, and for as potent a force to be reckoned with as it is, it’s but one component driving forth this subtly stately new ballad.

“Holding On” isn’t exclusively powered by a melodic instrumental backbone; after all, one of its best features just so happens to be the serenade that Gonzalez adds to its lushest of moments. He doesn’t put a whole heck of a lot of oomph into his attack here, but to be perfectly frank, he doesn’t need to. Indeed, his vocal style is a little minimalistic when juxtaposed beside a lot of the other singers making it big on the Washington state circuit right now, but that may well be the reason why this song stands apart from the pack as much as it does.

There’s a lot of textural contrast as the song progresses forward, but the framework behind “Holding On” doesn’t translate as being particularly experimental as a result. I really don’t hear any rebellious qualities in Jon Gonzalez’s approach to lyrics, but in the structuring of the instrumentation in this song, he’s seemingly going out of his way to avoid recycling the same patterned blueprints that many of his closest counterparts both in the mainstream and the underground have utilized in recent times. He’s keen on details, but one thing that he isn’t doing is overemphasizing – which is something I haven’t been able to say about a lot of songwriters this month.

I do think that the vocal should have been a touch louder in the chorus, but when considering the composition’s simplistic disposition, it doesn’t really surprise me that Gonzalez decided to go this route instead. Personally, I want to hear what he can break out when there aren’t any restrictions – creative or otherwise – to get between the depth of his voice and us, and unfortunately for “Holding On,” the performance that he gives up here sounds just a bit underwhelming when examining the larger than life skills he only hints at in this single.

He’s not exploiting his talents for all that they’re worth in “Holding On,” but for my money, Jon Gonzalez is unquestionably one of the more promising vocalists to come out of the Seattle scene lately, and with this moderate pop number he’s just released, he gives audiences a taste of what I believe will become a truly memorable and distinct sound. There’s work to be done on his end, but when totaling up all of the positive and negative attributes found in this latest release, the organic love that Gonzalez has for his medium becomes undebatable and impossible to ignore. I’m curious to hear more, and I highly doubt I’m the only critic saying as much this January.