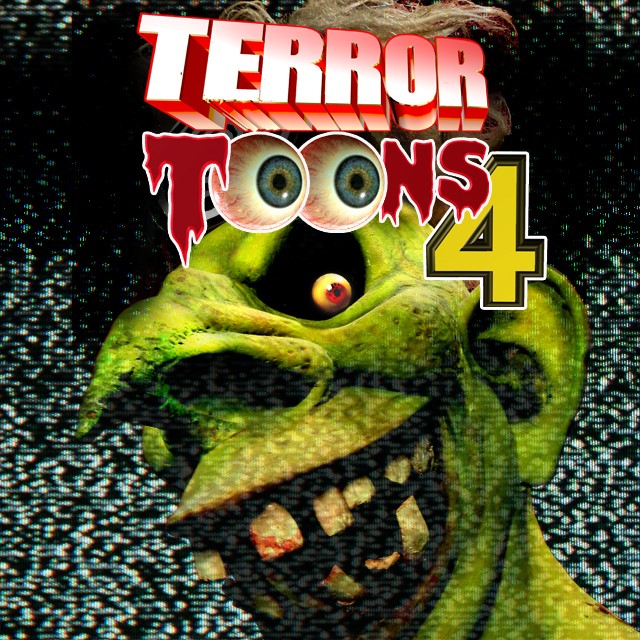 Welcome to the Terror Toons Universe! Terror Toons was first conceived and released in 2001, by creators, Joe Castro and Steven Escobar.

The franchise has spanned 2 sequels since and now, in its final film, TERROR TOONS 4.

60% of the final sequel has been filmed and we are now finishing up the final climatic sequence and want our fans to be part of the 20th Anniversary Release which will feature all 4 films in a LIMITED EDITION Terror Toons Box Set on DVD or Blu-Ray!

Joe Castro and Steven Escobar are presenting an incredible opportunity to fans, fellow actors, producers and cinema connoisseurs, the opportunity to appear in Terror Tunes 4, and/or become an Associate Producer, Producer, or Executive Producer on the film. This will also include a credit in the film and on the movie poster, as well as IMDB.

Join the Terror Tunes 4 Team on Indiegogo today the perks are amazing:

We have never offered our fans a chance to be part of the Terror Toons  franchise until now. And this will be your last and only opportunity to be forever part of the cult movie classic series!

Have an opportunity to be a part of an incredible franchise with iconic superstars of the horror industry including:

Founded in 2016, CINEMA FACTORY, INC was created by Emmy winner, Steven Escobar as a Motion Picture Production and Post-Production company.  Since 1997, Steven has partnered with Joe Castro and have produced feature films in the horror & science fiction genre.

Some titles include: Terror Toons, Terror Toons 2, Terror Toons 3, XENOPHOBIA, The Summer of Massacre (Guinness World Record Holder), Near Death, and Jackhammer, The Legend of the Chupacabra.

Get your perk today and join the Terror Tunes 4 team here: