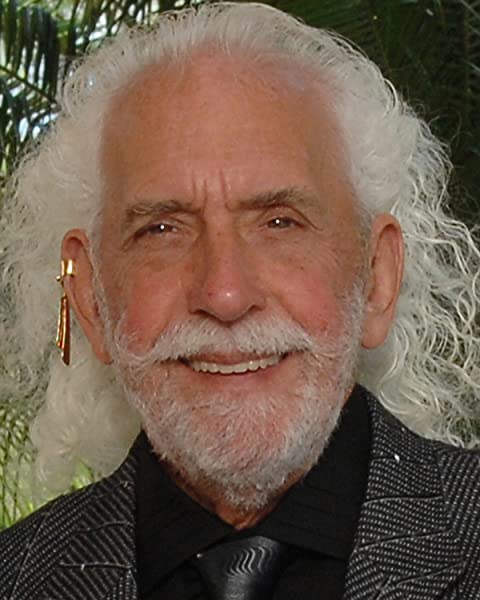 John Chaffee’s “One Thousand Thoughts, in Five Words or Less”

John Chaffee’s background in music and writing commercials is on full, concise, and somewhat paradoxical, meandering display in his new book – One Thousand Thoughts, in Five Words or Less. There’s a sense Chaffee has fully let himself off the chain when it comes to what he articulates in each, mutually exclusive stanza. He writes and writes each sentence, or half-sentence if we’re going to get technical, with a kind of fiery zest feeling personal.

There’s never a sense anything is wholly structured. It doesn’t make things random, but it does create this sense of literary anarchy. Take, for instance, the following on page nine. “There will always be forever,” Chaffee writes. “There was once a memory, Get out of your cradle, Carve your life cleanly, Somewhere there’s a twin, Don’t live under water, Far away, a light, When it calls, answer, Look, obstacles aren’t really there, Silliness leads to laughter.” Or, for instance, the grouping of sentences and half-sentences on page forty-four. “It’s all downhill on snowboards,” he writes. “Don’t name your boy Sue, Porcupines are not for cuddling, Stay zipped up in public, Be courageous, fight authority, Of course, Bigfoot exists, right?

Clean up all your messes, When wrong, hit the brakes, The best donation is you, Be your own pilot.” In less competent hands, this could all come across like a bunch of half-baked, maudlin half-drivel. But once again citing Chaffee’s background in commercials, each sentence not only is paired with a relatively indirect sense of narrative continuity, but in and of itself has this kind of crispness and ideological clarity only an experienced professional aces.

“Luck comes to prepared minds,” Chaffee writes in aforementioned vein. “Love is not really blind, A patient with patience heals, Never ignore a beep, Courteous people are rewarded, What makes you say ‘ouch’, Faith is a great motivator, Pretend you didn’t see that, Practice only the good things, A shrug isn’t an answer. Litterbugs don’t bite but hurt, Do people ever become antiques, Stamp collectors stick to it, Respect and honor the flag, Nothing is partly finished, It’s time to speak up, You can’t insult a fool, The decline of common language, Perform your duties with grace, How fast can you react.” It’s these kinds of slogans, coupled with his playful and exuberant house style, that really elevates One Thousand Thoughts, in Five Words or Less to the sanctity its title asserts.

It’s a nice trait to see, given as an author myself how many books fall short of an intriguing title, or an extra-decorated, evocative cover. However, simultaneously with Chaffee, it was kind of the reverse – a sort of Don’t judge a book by its cover type deal. A lot of this stuff could come across as silly and quaint. But Chaffee has enough style, plus enough substance, so he never lets that happen. The result is something surprisingly deep, and that in spite of its deliberately unwieldy frame has the evocation of sharp narrative focus.